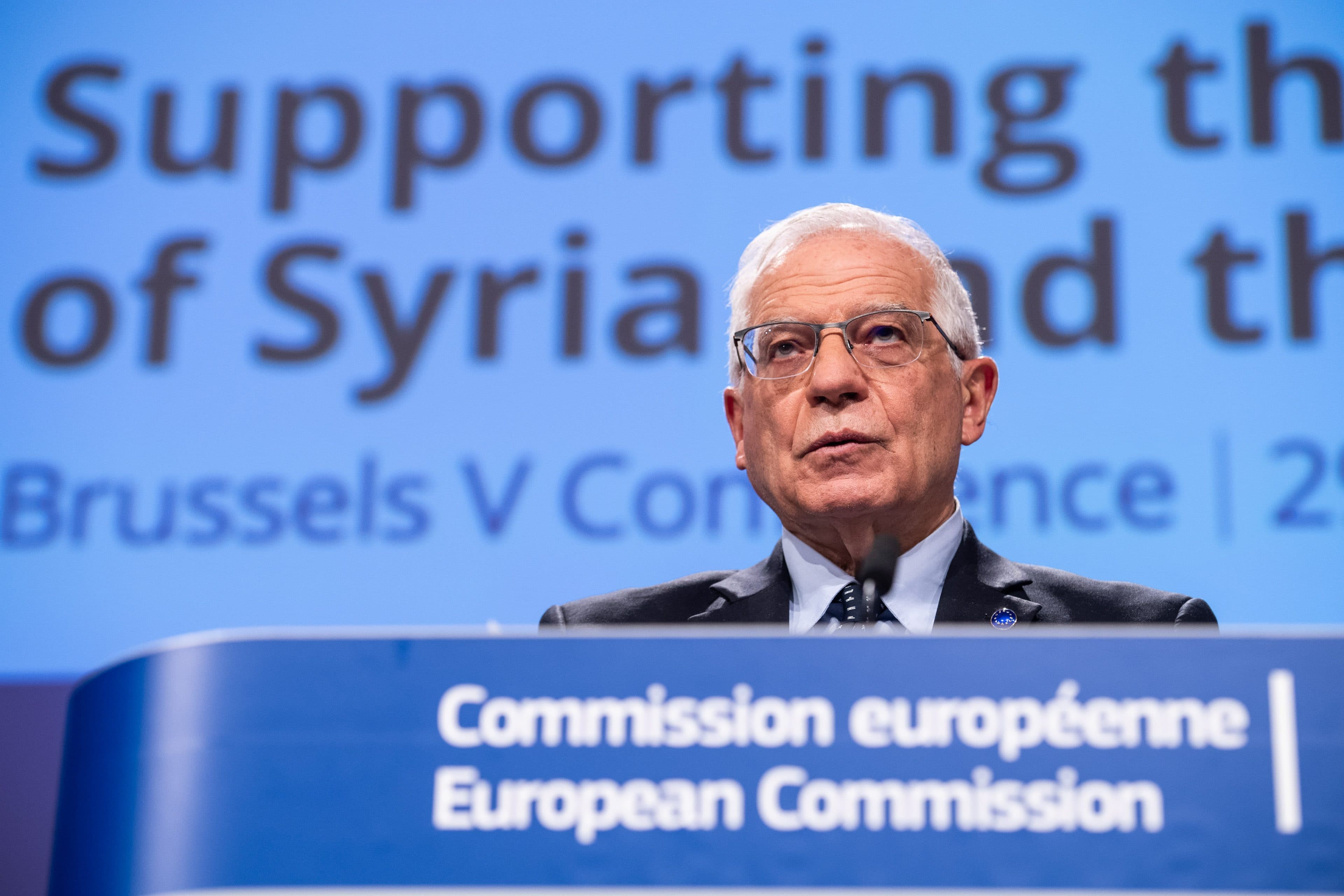 The European Union has threatened to take “further measures” against Somalia if it is unable to continue negotiations to end the election standoff.

“We call for an immediate return to negotiations on the holding of elections without undue delay based on the September 17th agreement. If this is not achieved, the EU will consider more specific measures. more, ”the Union External Action Service (EEAS) said in a statement released Tuesday.

The move announcement came after the Somali House of Representatives voted overwhelmingly in fact Two more years were extended to the term of the country’s president, Mohamed Abdullahi Mohamed, and that of the federal government.

The statement adds that the EU has repeatedly stated that it can “under any circumstances” accept an extension of government mandate, or any partial or parallel process related to the election , unless the parties to the September 17 electoral agreement have previously reached an agreement.

In a similar move, US Secretary of State Anthony Blinken said Somalia’s move “further undermines the peace and security of the country”, while calling on the federal government and member states. the state “went back to negotiations and agreed on a way forward”.

The decision to extend the term of the federal government further undermines the peace and security of the country. We urge the Somali Federal Government and its Member States to return to negotiations and to agree on a path forward.

Despite international calls, the Somali president signed the controversial law, according to Information Minister Osman A Dubbe’s statement last week.