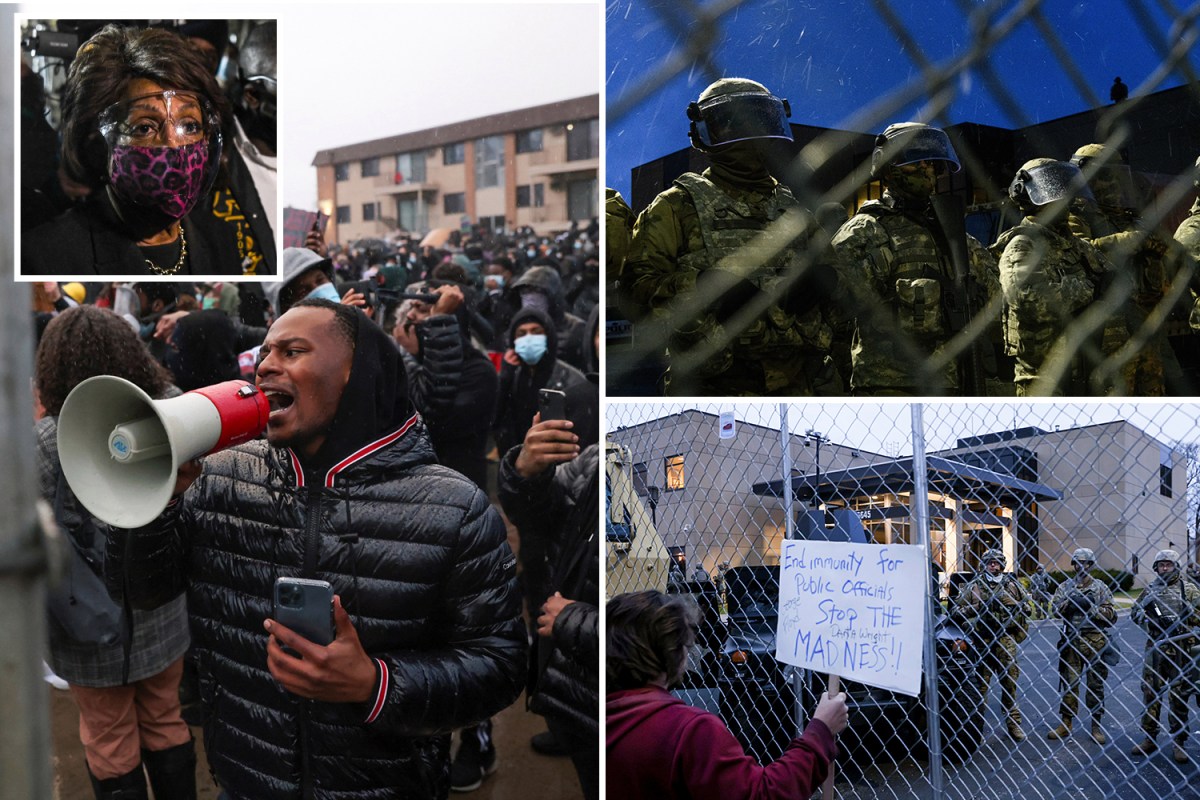 TWO Minnesota National Guards were injured in a shooting in the early hours of Sunday morning.

According to a statement from the Minnesota National Guard, around 4:20 a.m., someone in “a bright-colored SUV fired multiple shots” at a National Guard team and near Minneapolis Police Department members. Penn Avenue and Broadway.

Two members of the National Guard were injured in the events, according to a statement.

“A Guardian injured by the broken glass needs additional care and has been taken to a local hospital to be treated for wounds it has encountered,” the National Guard said in a statement.

“That Guardian was only injured on the surface. There is no further information at this time.”

Major General Shawn Manke, a general assistant to the Minnesota National Guard, said he was “relieved” that no guards were “seriously injured”.

“This event highlights the upheaval and tension in our community right now,” Manke said.

“I pray for peace as we work in this difficult time.”

Teams with “Active Safety Net” have been active throughout Chauvin’s testing to provide security.

Demonstrators have gathered to protest the shooting and death of Floyd amid Chauvin’s trial.

On the outskirts of Central Brooklyn, Minnesota, protesters gathered after the shooting of Daunte Wright.

Wright was shot dead by a policeman while stopping.

Last summer, Waters himself jumped out of her car to assist a black man in police custody at a traffic stop.

Too much water is a police reform advocate.