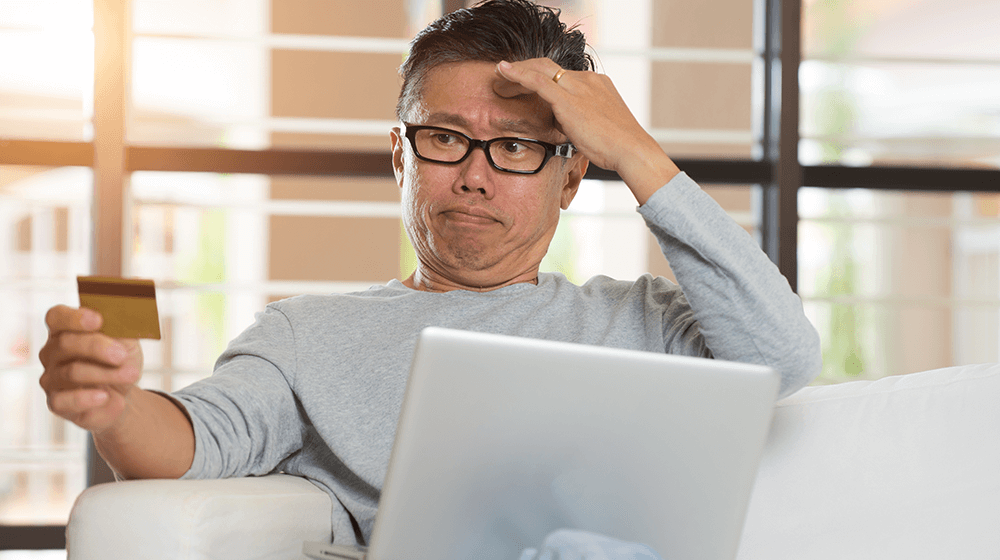 As more and more retailers are selling online, hackers are capitalizing on the rise of online shopping with increasingly sophisticated methods. data theft.

A study by NuData, a Mastercard company, confirms that hackers are becoming more and more sophisticated in their tactics as retail businesses move online.

In its ‘2020 H2: Phishing and Risk at a Glance’ report, NuData analyzed trends in cybersecurity in 2020. Research shows that in the second half of 2020, 76% of sophisticated retail attacks attackers using complex code that mimics human behavior.

During the same period, 45% of IP addresses used in attacks were new rather than reused. This proves that hackers are using significantly more advanced tactics to improve the success of their attacks.

2.6% of the stolen credentials used in the second half of 2020 attacks were successful. This marked a nearly double increase in the average rate of successful attacks in the first half of the year, at 1.4%.

The report provides invaluable insight into the growing popularity of hacking as the popularity of online shopping is increasing. Realizing that cybercrime targeting online retailers is on the rise, businesses can take the necessary steps to protect themselves.

As the report’s authors write:

“Companies must be ready to detect these attacks in the first place and effectively stop them – and do so without affecting legitimate users trying to gain access to merchandise and / or services of the company ”.

In addition to using more complex software scripts, hackers are turning to another tool to bypass security protections – people. The report shows that ‘old’ hacking methods, including bot detection tools, CAPTCHAs, and other technologies that help to minimize basic automation, are becoming less and less effective. As a result, cybercriminals are looking for alternatives to circumvent security protections, especially when targeting high-value accounts, such as loyalty scores.

One such option is to use people. Hackers are turning to human farms to complete tasks online, such as posting reviews, creating new accounts, and solving CAPTCHAs.

NuData’s research shows that during the summer of 2020, there were four months of spike in attacks using human labor. In the financial industry, human-driven attack traffic has grown by 350% over this period compared to the 2020 average.

What can online retailers do to protect themselves?

NuData reiterates the importance for small businesses to never let their guard down even if they see low overall attack traffic. The report also points to the need to tailor strategies to prevent cyber-attacks in the first place and effectively stop them. The challenge is to find a way to block attacks without affecting legitimate users trying to access online goods or services.

According to NuData, tools including biometrics and behavioral analysis are critical for identifying storytelling patterns in human peasant behavior. Such patterns include how they enter personal information on the farm or how they move the mouse.

Full report ‘2020 H2: Scams and Risks at a glance’ could be download it here.