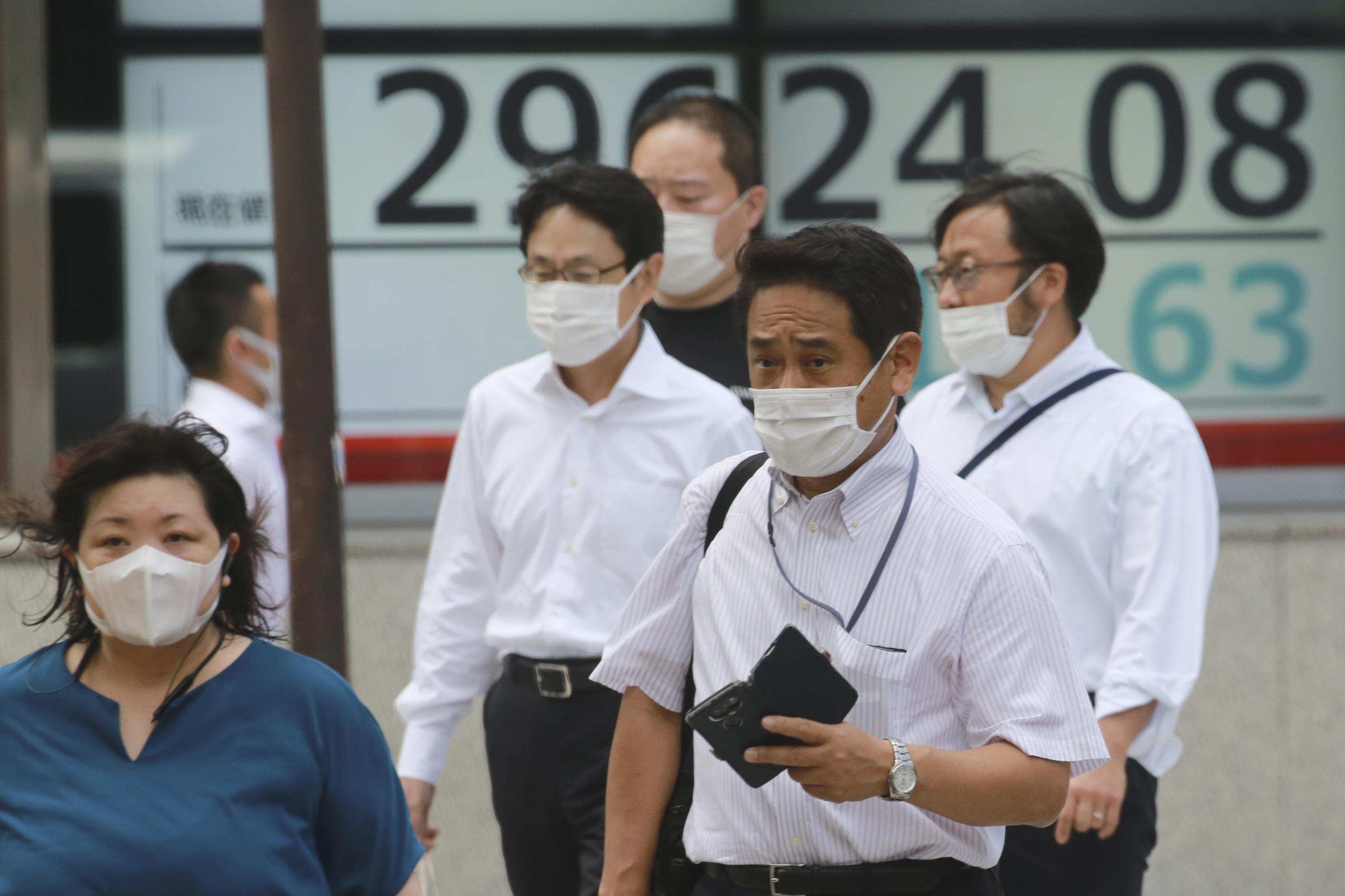 Shares were mixed in Asia on Wednesday as investors awaited the Federal Reserve’s latest assessment on the U.S. economy.

The Bank of Japan kept its ultra-supportive monetary policy unchanged, as expected.

Investors also are keeping a wary eye on troubled Chinese developer Evergrande, which is struggling to meet debt payments. The company said it plans to make an interest payment Thursday.

Markets in South Korea and Hong Kong were closed for holidays.

The Federal Reserve is expected this week to send its clearest signal yet that it will start reining in its ultra-low-interest rate policies later this year, the first step toward unwinding the extraordinary support it’s given the economy since the pandemic struck 18 months ago.

Wednesday’s Fed policy meeting could lay the groundwork for an announcement of a pullback in November.

Global investors also are watching nervously as Evergrande, one of China’s biggest real estate developers, faces a possible default on tens of billions of dollars of debt, fueling fears of possible wider shock waves for the financial system.

Chinese regulators have yet to say what they might do about Evergrande Group. Economists expect them to intervene if Evergrande and lenders can’t agree on how to handle its debts. But any official resolution is expected to involve losses for banks and bondholders.

“Although the banks are yet to declare Evergrande in technical default, the silence from Beijing is adding to market nervousness,” Venkateswaran Lavanya of Mizuho Bank said in a commentary.

On Tuesday, nerves appeared to steady after a selloff on Monday.

Supply chain problems, which have been hurting a broad range of industries, weighed on several companies. Homebuilder Lennar fell 0.5% after home deliveries for the third quarter fell short of analysts’ forecasts because of supply chain problems.

Universal Music jumped 35.7% in its debut on Amsterdam’s stock exchange.

In other trading, U.S. benchmark crude oil picked up 92 cents to $71.41 per barrel in electronic trading on the New York Mercantile Exchange. It gained 35 cents to $70.49 on Tuesday.

Brent crude oil, the standard for international pricing, added 93 cents to $75.29 per barrel.