Before the Biden climate summit, the UK toughened its greenhouse gas emissions targets 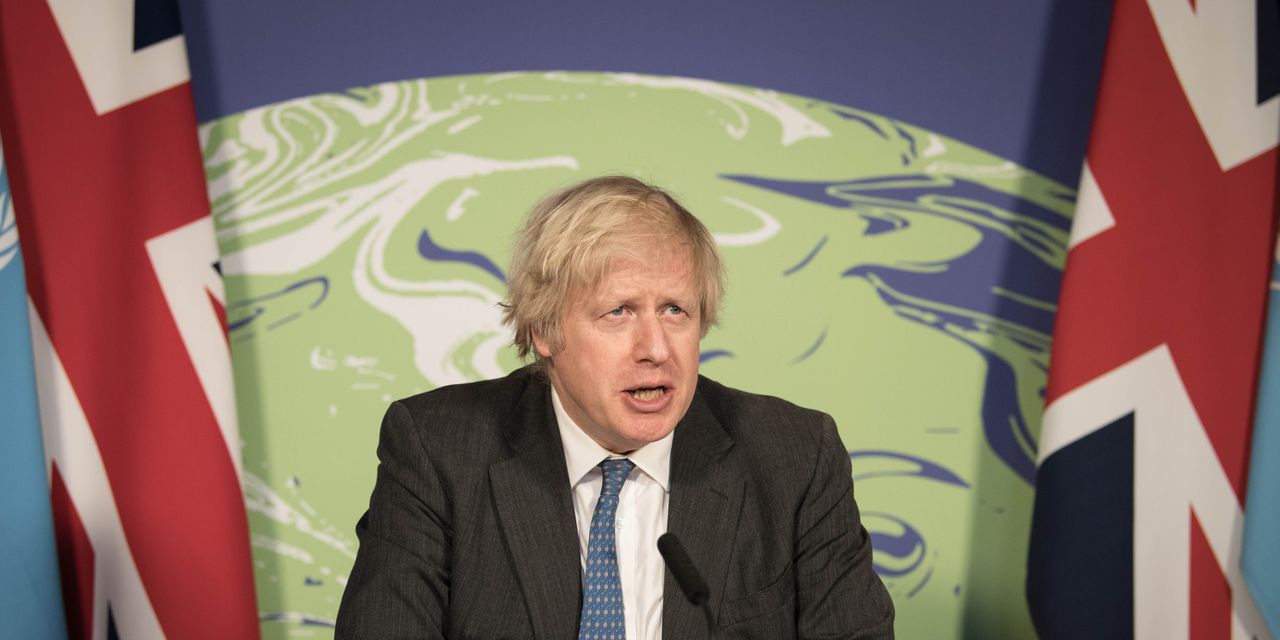 This week, British Prime Minister Boris Johnson is ready to announce stricter greenhouse gas emissions targets for the next 15 years, aiming to cut carbon dioxide by 78% by 2035, from 1990 levels.

Read: As Kerry secures climate commitment to China, here are other things to watch out for at Earth Day summit in Biden

Prospects: Johnson is eager to ensure that COP26 by the end of the year will be successful. And the emergence in Germany of the Green Party – which has a reliable chance of winning the October general election – is helping to focus the minds of European politicians on the political impact of climate change problem.

From archived documents (October 2020): Boris Johnson in an effort to turn the UK into ‘Saudi Arabia’ for Wind Energy