Bitcoin set a new record, trading above $ 63,000 before going public on Coinbase 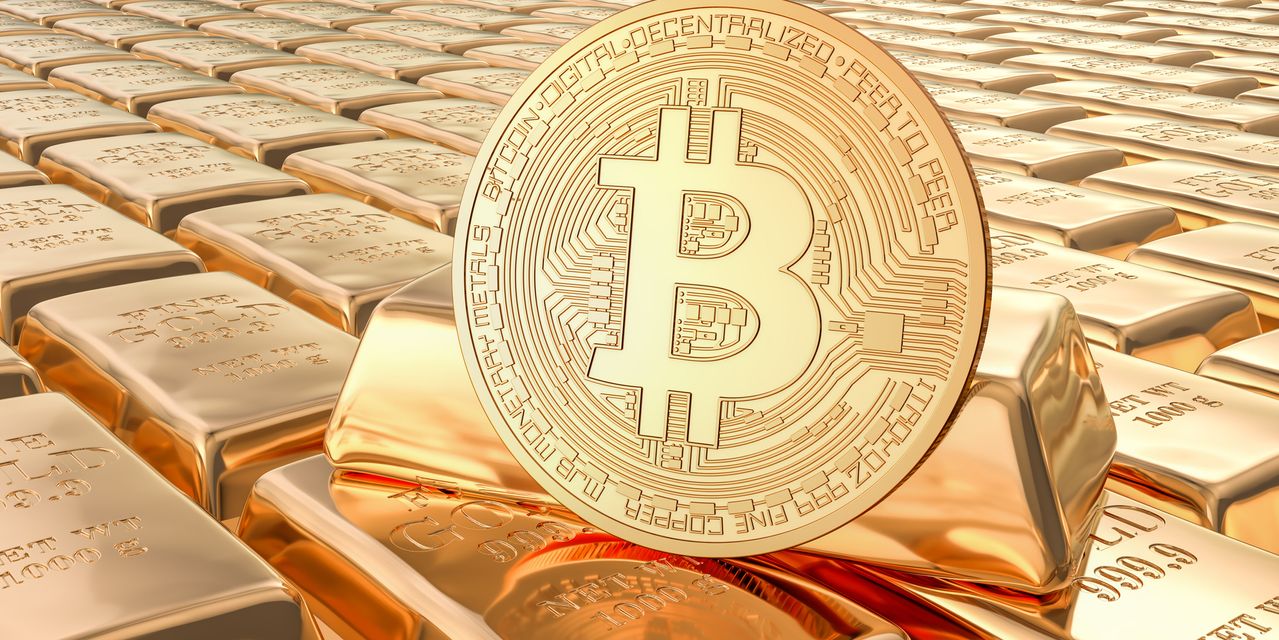 Bitcoin rose to a new record on Tuesday, with cryptocurrencies rising higher during European hours.

as high as $ 63,158 continues the dizzying momentum that has achieved a year-on-year increase of more than 800%.

The increase came when the Department of Labor reported US consumer prices were up 2.6% year-on-year in March. More importantly could be the initial public offering of Coinbase on Wednesday, the crypto exchange, which gives the sector more formal credibility.

Peter Tchir, a strategist at Academy Securities, said the escalating tensions between Russia and Ukraine could also play a key role. “In countries like Russia, where wealth is concentrated, ‘the insiders’ can know what’s going on ahead and are positioning their portfolios accordingly (we’ve seen proof of that with China, Turkey and Venezuela, in the past), ”he said.

Not everyone is a bitcoin bull – a Bank of America survey of global fund managers found 74% say that bitcoin is in a bubble.