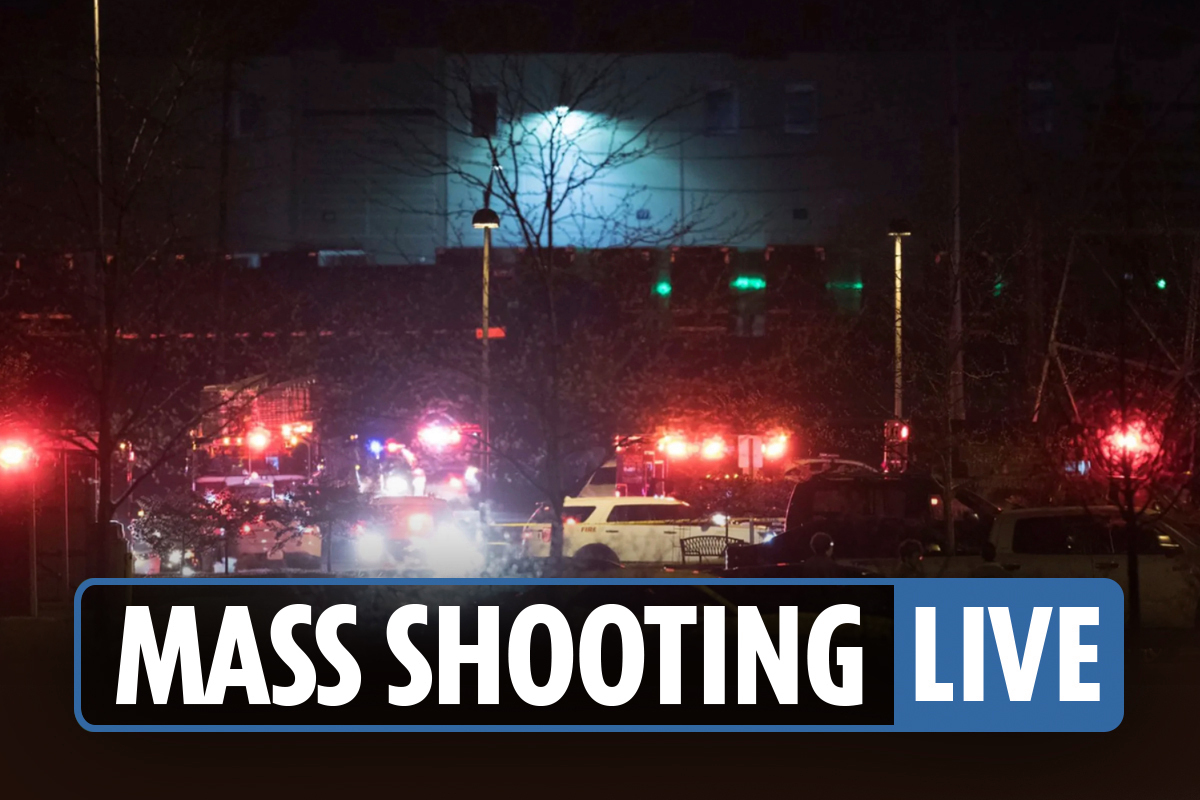 A GUNMAN allegedly killed four outside the warehouse before rampaging inside and killing four others.

Police identified the shooter as 19-year-old Brandon Scott Hole. Cops say that the shooter died at the scene and was found with self-inflicted gunshot wounds.

The late-night shooting took place at a FedEx facility near the Indianapolis airport, police said.

Five people were hospitalized after the Thursday night shooting, according to police.

Police spokesperson Genae Cook said one of them had critical injuries.

Another two people were treated and released at the scene. FedEx said people who worked for the company were among the dead.

A witness said that he was working inside the building when he heard several gunshots in rapid succession.

“After a preliminary search we have located eight people at the scene with injuries with gunshot wounds,” Indianapolis police spokesperson Genae Cook told reporters this morning.

“Those eight were pronounced deceased at the scene.”

“We’re still trying to ascertain the exact reason and cause for this incident,” Cook said.