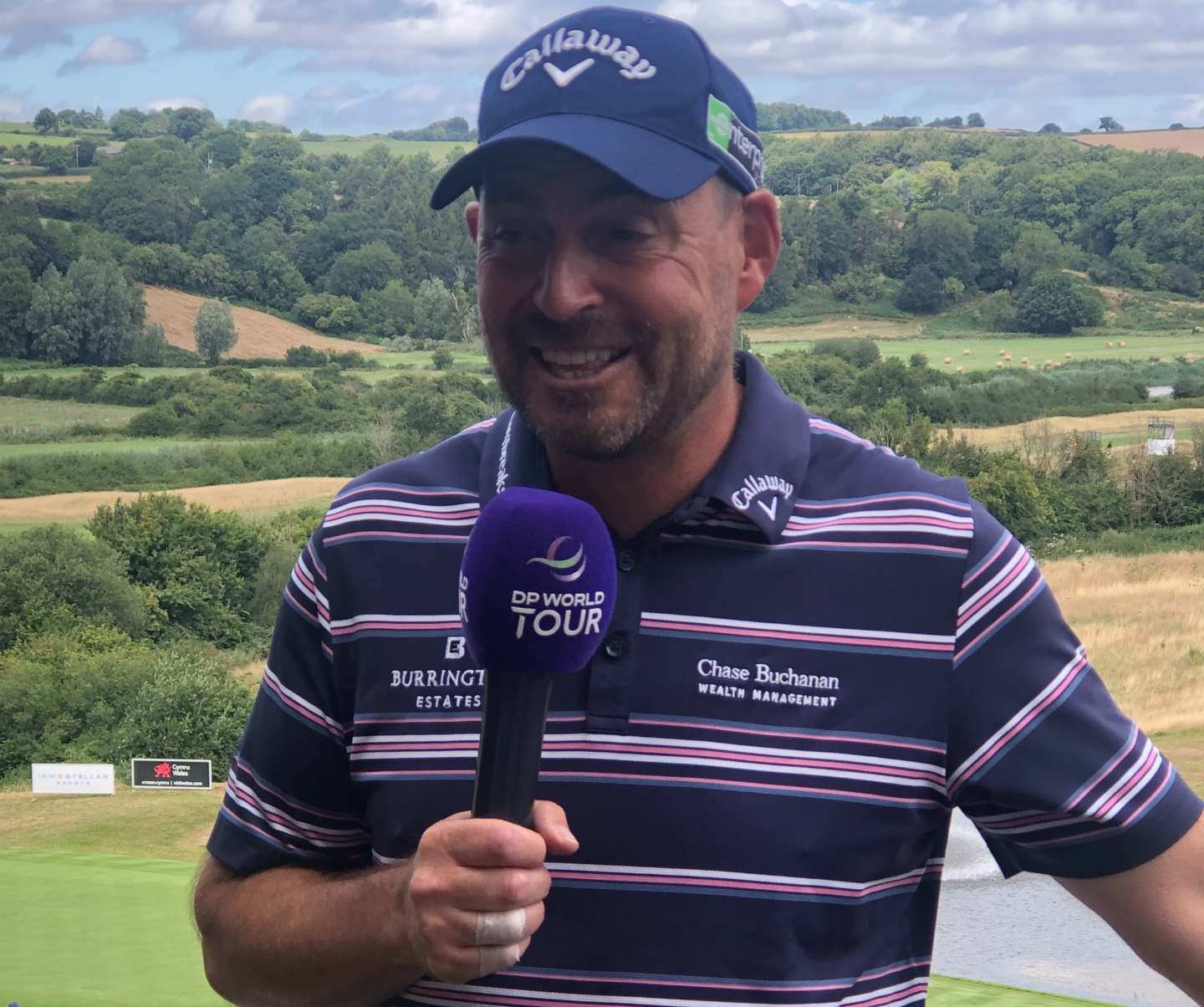 After his 700th event at the 2022 Cazoo Open this week, David Howell, brand ambassador for the Asset management company Chase Buchananhas cemented his legendary status in the golfing world.

This honor has only been achieved by two golf celebrities, namely Miguel Ángel Jiménez and Sam Torrance. Now there are three players who have reached the milestone and David is just 17 starts away from Jiménez’s all-time appearance record.

After making his DP World Tour debut at the 1994 Benson and Hedges International Open, the ensuing 28 years showed his passion and inspiration as Howell racked up five wins and played on two European Ryder Cup teams. It’s that success and longevity that is what attracted him Chase Buchanan Brand Ambassadorshowing its character and global ethics at every turn.

David Howell, who is now a popular commentator on Sky Sports covering the Gareth Bale-backed Cazoo Open 2022, commented: “You can’t actually dream it, I don’t think you ever tour and that’s what you think would reach the number 700. It’s not something you aspire to, but it’s something that will come your way if you’ve been out here long enough, and of course I’m very proud. My partnership with Chase Buchanan is more personal than most because of my experiences as a younger athlete. It is an honor to be part of the team and to represent Chase Buchanan Private Wealth Management on the global golf stage.”

Lee Eldridge, CEO of Chase Buchanan Group, responded, “Having worked with David Howell for almost two seasons, we have a great deal of respect for his excellence in sport and the respect he enjoys off the field among his peers. David showed real personality, Chase Buchanan’s clients and partners immediately warmed to his people-centric attitude. He truly understands the value of tailored financial advice, especially for those working and living abroad as a professional…