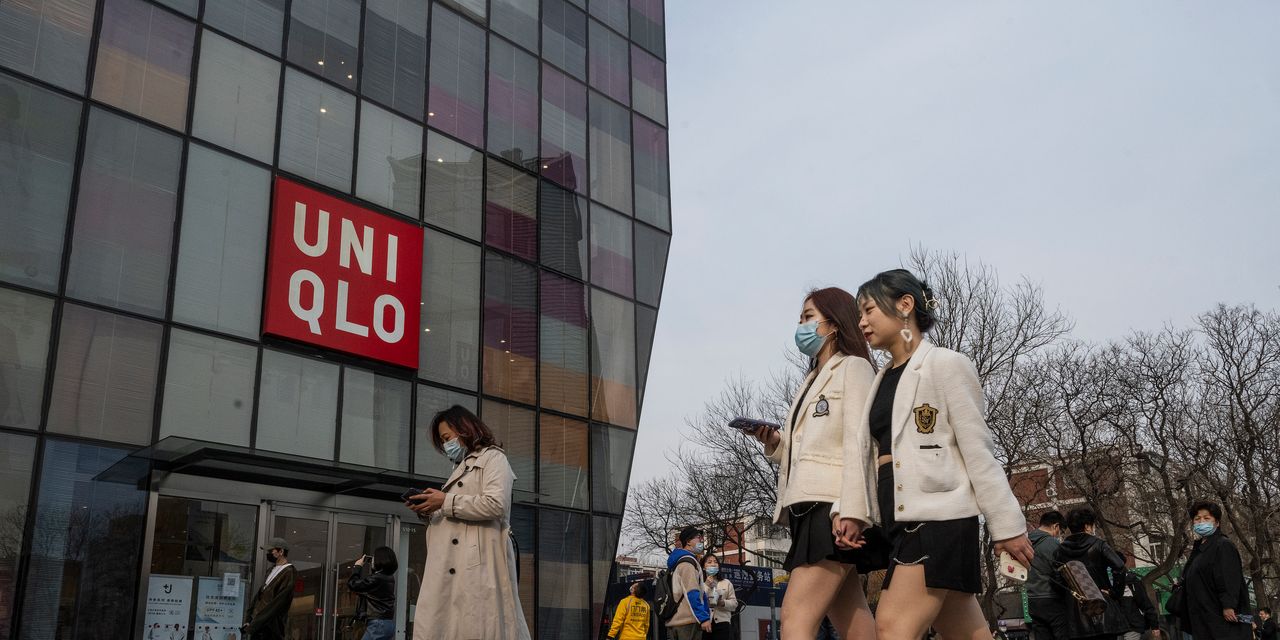 China’s economy grows by record 18.3% in the first quarter of the year compared to the same period in 2020, when it shrank for the first time after decades due to the COVID-19 pandemic. This is slightly lower than analysts’ expectation of a 19% surplus recovery.

Prospects: The slowdown could be welcomed by the government, who won’t have to worry too much about the possibility of high inflation in the coming months. In that case, it could retreat to a neutral number of both fiscal and monetary policy right now.

But if new pandemic waves strike in China or the rest of the world, and threaten growth, the government may prefer to continue fiscal stimulus rather than lowering interest rates – it would be in reverse. back to their stated policy of helping the economy to reduce the rate.