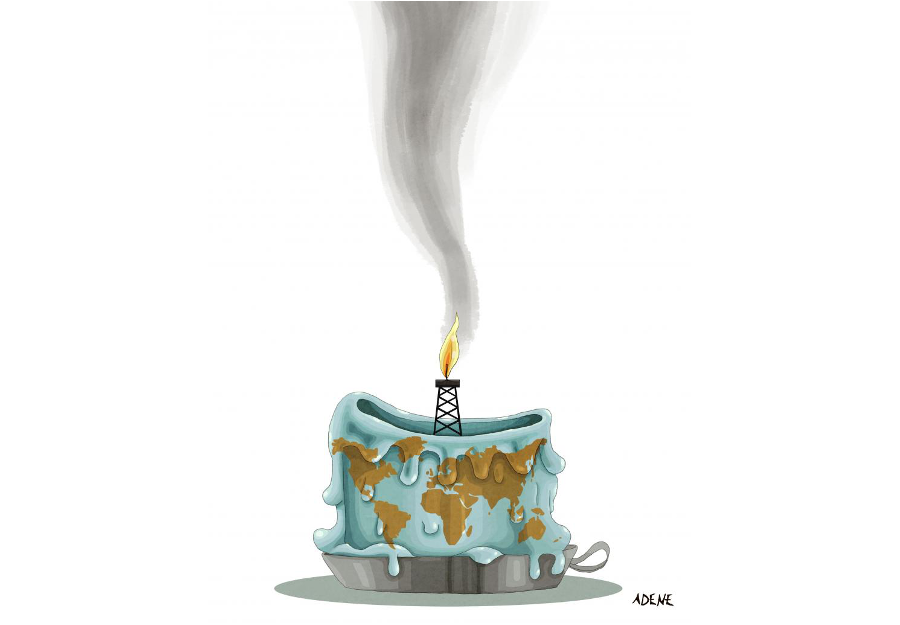 Natural hazards can seriously threaten human life, both directly and indirectly. In recent years, climate change made these events more extreme, made their consequences worse. According to the evidence gathered in one report As announced by the European Environment Agency, extreme events caused by climate change are also seriously damaging the economies of the European Economic Area (EEA).

The report analyzes the economic losses caused by climate change-related extremes, highlighting how, between 1980 and 2019, EEA member states lost a total of 446 billion euros. over the past 39 years. Putting this number away, the EEA loses an average of 11.1 billion euros per year, which is nearly 3% of the analyzed countries’ gross domestic product. Economic losses can vary greatly from year to year, as a very small number (3%) of climate-related events cause more than 60% of the total damage. These events are divided into three categories: meteorological events (storms), hydrological events (floods and high volume movements) and climatic events (heat waves, cold waves, droughts and Forest fires).

As mentioned earlier, natural hazards can indirectly affect our lives, so it may be interesting to see what is the evidence of the extent of damage to the citizens of each country. is checked. If we take the economic losses each country has suffered and divide them among their citizens, the chart of countries that have suffered the most will change a lot. Five countries lost the most euros for each …