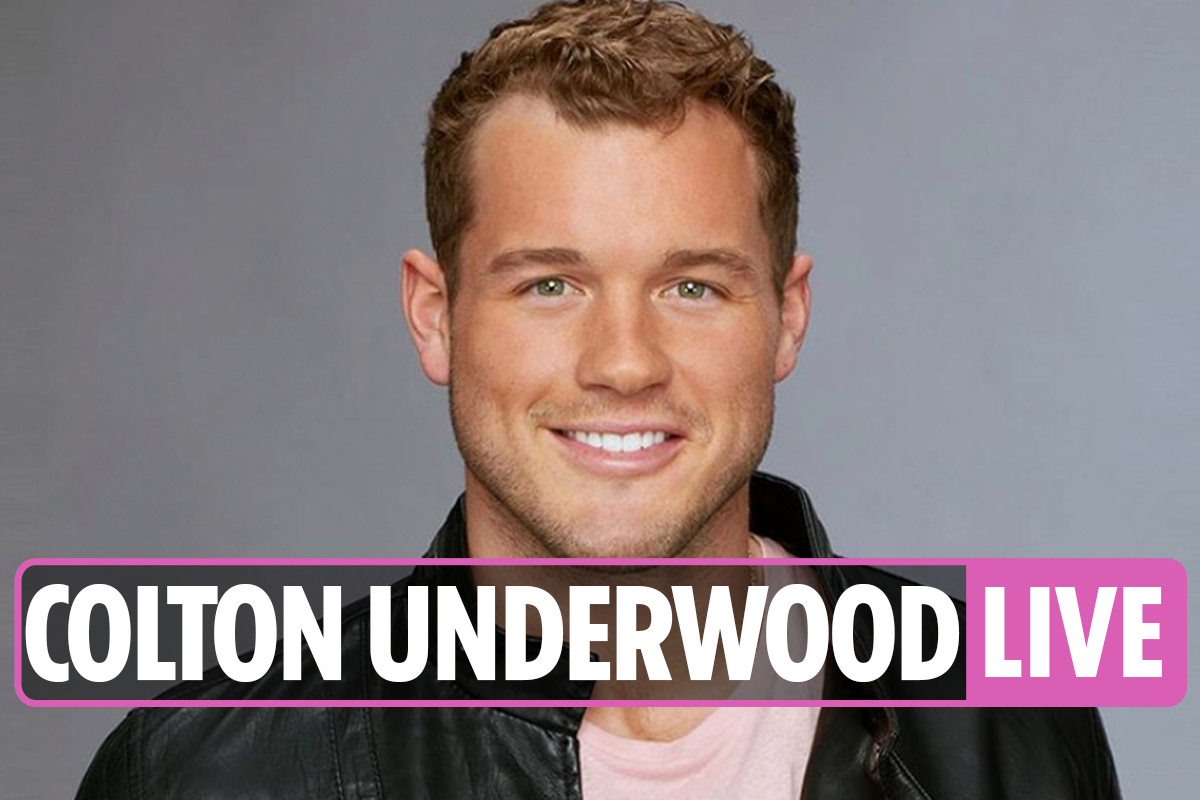 THE Bachelor alum Colton Underwood revealed he is gay to Robin Roberts on Wednesday’s episode of Good Morning America.

The former NFL star, 29, had teased “deeply personal” news on Tuesday, leading many fans to believe he was ready to confirm long-time rumors.

In an emotional interview, Colton came out, explaining that the Covid-19 pandemic and lockdown forced him to come to terms with his sexuality.

“I came to terms with that earlier this year and have been processing it
the next step, letting people know.

“I’m still nervous. It’s been a journey for sure.”

He added he’s now the happiest and healthiest he’s ever been, after coping with suicidal ideations during his secret struggle.

Colton, who starred on The Bachelor in 2019, also addressed why he was known as the “Virgin Bachelor.”

He said: “I could never give anybody a good enough answer about why I was a virgin.

“The truth is I was the ‘Virgin Bachelor’ because I was gay, and I didn’t know how to handle that.”