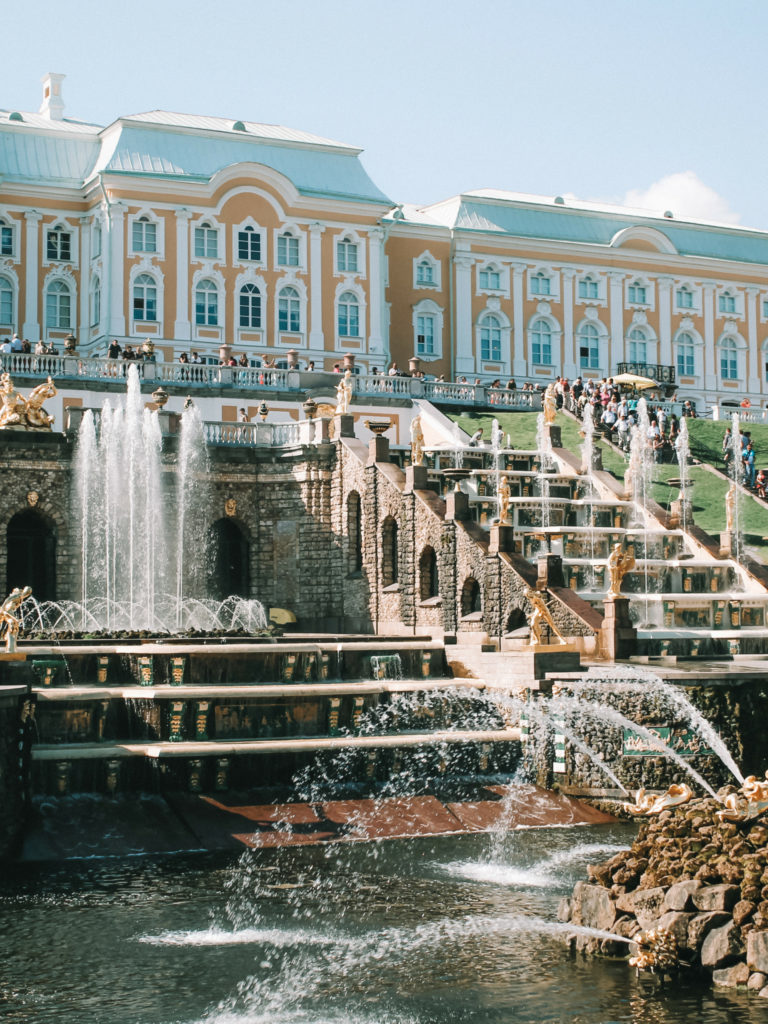 I’ll start with a confession: I’m a complete lover of history. In particular, I was fascinated by the Russian aristocracy. And while the Russian imperial failures and fables were utterly captivating, I found all cultures intriguing. In fact, it is probably the more exotic, the better. The more strange and unbelievable the stories, the more I believe. So with that confession to the world, let’s take a look at the full historical travel group list. This is a checklist for travelers who love to dive into the weird and wonderful things, but most importantly the facts. These are real historical sites with stories to tell. How wonderful this world is!

We’ll start with one of my favorite cities in the world: St Petersburg. And for sure it will be my first choice for history buffs. There is so much to explore in St Petersburg, and it only gets more and more intriguing as you delve deeper into Russian history.

This is Russia’s historic capital, there is a lot to unpack. It all starts in the center of the city now Hermitage Museum. But this is not any ordinary museum. This is the historic Winter Palace that used to be a royal residence. Since the museum has many art collections it owns, it is just an attractive building in itself.

And of course, if you visit the winter palace, you also have to find your way to the summer palace. Located outside the perimeter of the city, Peterhof was commissioned by Peter the Great. The great thing about this palace is that for the most part it has been kept intact. Not only the inside, but the outside too. The summer garden itself is a story – with intricate fountains and oddly manicured hedges. You really can’t dream these things up!

Chances are you have seen photos of Macchu Picchu before. It’s no secret that this place has quickly become one of the most sought-after destinations in the world. This ancient citadel of the Incas lies high in the Peruvian Andes, above the valley of the Urubamba River. It is undeniably picturesque, especially that no two visits feel the same. The clouds played an important role in changing the feel of this place, although it always felt magical due to the mystery surrounding it. The use of Machu Picchu remains a mystery, which adds to the ethereal nature of the site. You can visit as a daytime visitor or go on the Inca Trail, a four-day and three-night hike to the site.

There are so many historic sites to visit in India so it wouldn’t be fair to just choose one of them. So we chose a city instead. Jaipur is not only one of the must-visit cities in India, but for history buffs this is a must. There are countless historical monuments to visit, including the City Palace, Hawa Mahal and the Amber Palace. Jal Mahal is another fascinating site, a palace built in the middle of a lake. And when you’re tired of Jaipur, you’ll find plenty of other historical sites to visit across India (like the iconic Taj Mahal).

Dating back to around 300 BC, Petra was once the capital of the Nabatean Kingdom. Containing tombs and temples carved into pink sandstone cliffs, the site has been nicknamed “Rose City”. The website in the picture (and the one that has appeared multiple times on Instagram and Pinterest) is called the Treasury. Famous structure 45 meters high, a temple with an ornate facade in Greek style. Crossing rugged desert gorges to get there makes this site even more elegant. So if you are looking for an epic destination with enough history spanning many generations, then this is the one for you.

Vatican City is the smallest country in the world by land area, but it is definitely a highlight for many things to see and do. As the heart of the Catholic faith, the Vatican has a lot to unpack. And it all starts with the Sistine Chapel, which is undoubtedly a must-have list for history buffs.

The Sistine Chapel is one of the chapel of the Apostolic Palace in the Vatican City Regulations. This is also the site of the official residence of the Pope. The name of the Sistine Chapel comes from Pope Sixtus IV, who ordered its restoration from 1473 to 1481. Since that time, this chapel has served to celebrate Catholic acts and rituals. of the Catholic Church and continues to have the most important significance for the church to this day.

Kyoto is Japan’s ancient capital city and as such, it is definitely a bucket list destination for history buffs. Located in the Kansai region, Kyoto continues to be of high importance to the Japanese to this day and thanks to its staggering history it is one of the most visited cities by international visitors. in Japan.

Kyoto is famous for many classical Buddhist temples. There are so many things that you will need at least a few days just to see the highlights! Kyoto is also home to many gardens, royal palaces, Shinto shrines, and traditional wooden houses. Then there was of course the famous Bamboo Garden, which I had the pleasure to visit twice. On my second visit years later, they were much more crowded, so you can look forward to sharing a serene walkway with other tourists. My top tip is to come as early as possible to beat the crowd.

Easter Island is a rather magical place as well as mysterious. Its indigenous name is Rapa Nui, which is still sometimes referred to today, especially by the locals living on the island. Before visiting, I remember reading about these mythical moai statues, which still remain a mystery to this day.

The moai statues are carved in the shape of a human head and come in variations across the island. Be sure to visit them all as you will soon begin to hear stories that describe their meaning and purpose. It is actually quite tempting!

Egypt is the country that links Africa to the Middle East, and itself has enough reason to visit. This unique blend of cultures has evolved over the years, but one thing remains the same as how much depth is in the history and culture of this land. The country is concentrated along the lower Nile and is home to one of the major civilizations of the ancient Middle East and is home to one of the world’s earliest literate, urban societies. Pharaonic Egypt flourished for about 3,000 years through a series of indigenous dynasties interspersed with brief periods of foreign domination. After Alexander the Great conquered this area in 323 BC, the metropolis of Egypt became an integral part of the The Hellenized World. There is more history to discuss Egypt, as it has played an indispensable role throughout history. But the best way to experience Egypt’s fascinating history of course is to visit it yourself and really feel the earth at your feet.

Athens is the capital of Greece and has an incredible history. Ancient Greece was once a powerful civilization and empire and of course the center of Greek methodology. To this day, the city is still dominated by prominent landmarks, leaving plenty to explore for history buffs. For example, be sure not to miss the Acropolis, a hilltop castle overlooking the city. Inside the museum, you can see items preserved from that time including vases, sculptures, and even jewelry. It is a must-visit for history buffs and is conveniently a gateway to the beautiful Greek Islands.

Last but certainly not least, Angkor Wat in Cambodia is not one but a series of temples that make up this ancient site. You may spot several temples in the famous movie Tomb Raider, supposedly when Angelina Jolie fell in love with the country on set. Many people do not know until they visit that Angkor Wat is also the largest religious structure in the world by land area. It has a whopping 162.6 hectares of land, so make sure you can set aside an entire day to visit!