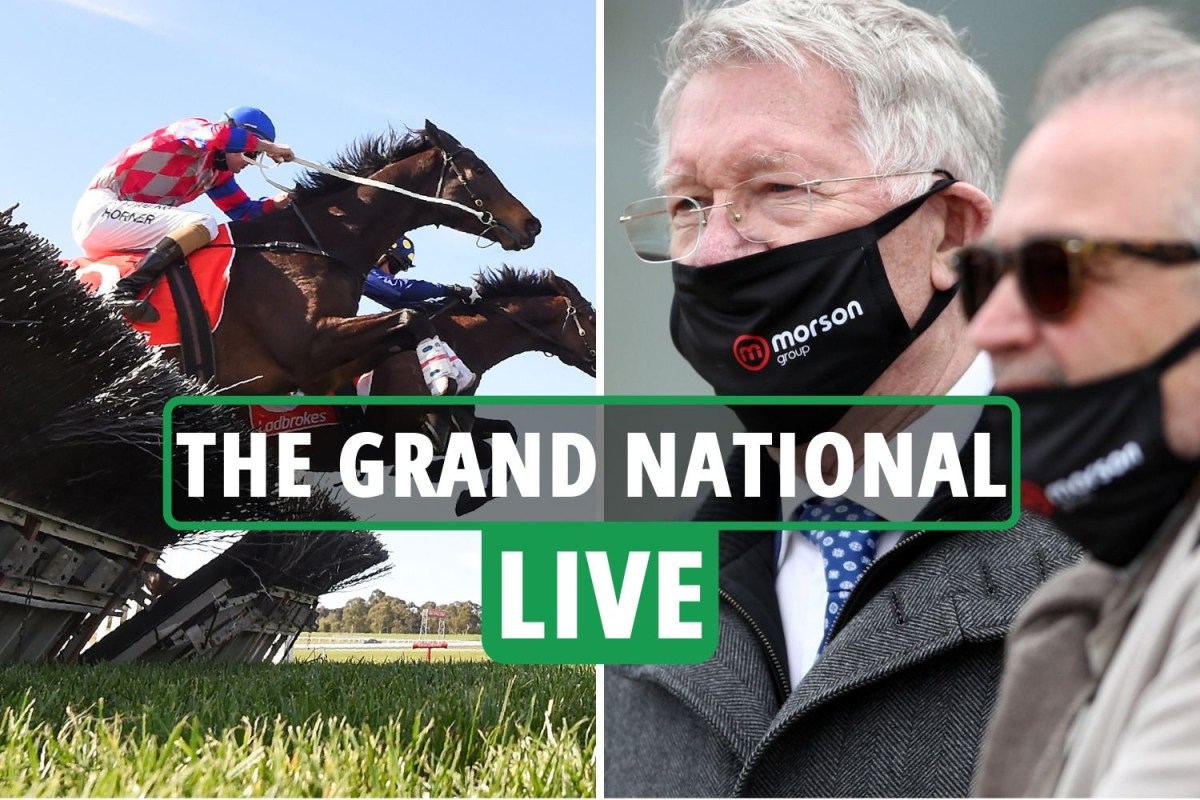 Sir Alex Ferguson could celebrate yet another victory at Liverpool this Saturday – thanks to the Grand National title.

Manchester United legend Give Me A Copper will run in the most famous race in the world – after the former Man Utd manager won the 108-1 treble at Liverpool Stadium.

The horse, whom Fergie co-owns with four other people, has been aimed at being a big horse since 2019.

Give Me A Copper is currently a 50-1 record for the 40 runners’ competition.

In other news, Team Tiger Roll was called in by Aintree’s managers to explain their star journey during the Betway Bowl.

But the managers believe the horse has been ‘handled gently’ by driver Jack Kennedy.

An investigation was held following the race where coach Denise Foster – who was holding his license while Gordon Elliott was banned – phoned in.

Meanwhile, Jockey Lorna Brooke was taken to the hospital by ambulance after a terrible fall at Taunton.

Brooke crashed in the 4.55 race while shooting Orchestrated 16-1.

Being behind the leaders, Brooke lost control in the third fence and hit the field head-on.

And finally, what better way to get the spirit of the Grand National than in a sweepstakes with your teammates?

Well, luckily for you, SunSport worked hard and got the kit that’s ideal for big racing.

All you have to do is save and download the sweepstakes toolkit HEREand print it out or share it via WhatsApp, text or social media.