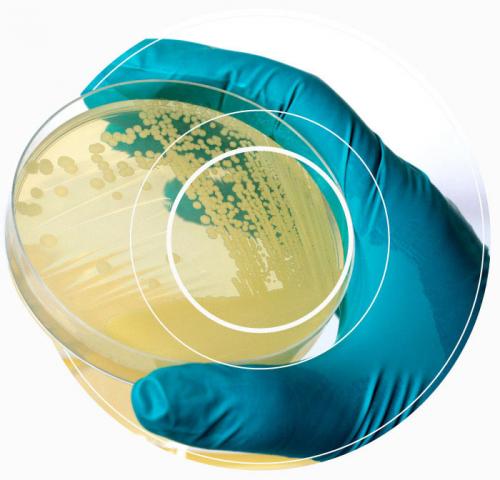 Conidia Bioscience, a pioneer in the fuel testing sector, took time today to discuss aviation fuel, especially contamination of aviation fuel and the several ways in which it may get polluted.

Conidia discusses how aviation fuel may get polluted in a variety of ways, including throughout the supply chain and storage, but also during commercial, business, and general aviation operations. Aviation fuel can be polluted by particulate matter, water contained within the fuel, or by other types of fuel that use the same delivery system. Additionally, the fuel may include microbiological contaminants.

Aviation fuel, more commonly referred to as jet fuel, is susceptible to microbial contamination from microorganisms found in the surrounding air and surfaces; if left unchecked, these microbes can cause mechanical and system failures, as well as operational issues like aircraft being grounded, corrosion, and in extreme cases, complete engine failure.

IATA (International Air Transport Association) considers microbial contamination in jet fuel to be a significant enough issue to have produced a 60-page guidance document (which is currently in its 5th edition) that details the issue, identifies areas of risk, and provides guidance and information for resolving the issue.

Microbes are responsible for fuel contamination. Microbes are microscopic organisms like bacteria, yeasts, and fungi that grow everywhere there is food and water. These organisms thrive in aviation fuel systems. Not only are these systems frequently warm and humid, but they also offer bacteria with food in the form of fuel hydrocarbons.

If these bacteria (sometimes referred to as ‘bugs’) are allowed to multiply uncontrolled, they might clog gasoline filters and create gauge difficulties. Indeed, they can exacerbate corrosion to the point of causing damage to the aircraft’s tank structure.

As a result of these dangers, testing for microbiological contamination of aviation jet fuel has become a routine procedure for all consumers of aviation jet fuel. It is often part of a larger system of controlling the fuel systems from start to finish, referred to as fuel husbandry.

Conidia Bioscience Ltd. designed, produced, and marketed FUELSTAT fuel tests to address the ever-present issue of contamination in aviation fuel. Conidia Bioscience, based in the United Kingdom, was created in the early 2000s by immunoassay experts, and owns the globally patented intellectual property for FUELSTAT.

FUELSTAT is an immunoassay antibody fuel test developed by Conidia for the detection of microbial contamination in jet fuel. It’s a straightforward method that requires little education and provides rapid digital reporting and data management capabilities from anywhere on the globe. According to ASTM D6469, the test may be performed directly at the wing tank, eliminating the need to carry the fuel for analysis to a testing station, avoiding delays and the possibility of cross-contamination.

Its ability to provide a full analysis report in less than 15 minutes represents a significant advancement in terms of speed to result and test features not previously accessible on the market, all at an incredibly affordable price. FUELSTAT is an IATA and JIG approved product that complies with ASTM D8070.

To find out more about Conidia Bioscience or FUELSTAT, see the following URL: http://conidia.com/