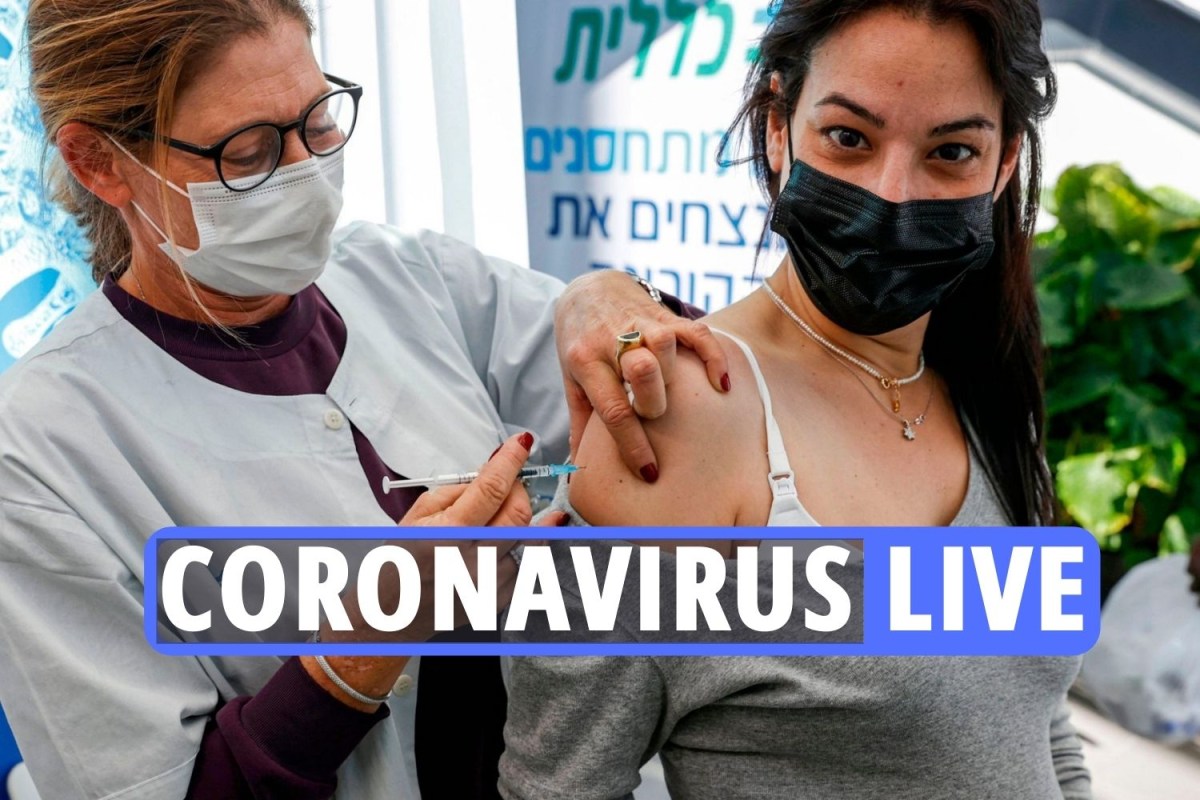 A MODERNA vaccine haul set for Britain has been delayed after the US drug firm confirmed it would miss dose deadlines in the UK & Canada.

It came after Canada revealed it would only receive around half of the expected 1.2 million doses by the end of the month.

The company announced in a statement: “The trajectory of vaccine manufacturing ramp-up is not linear, and despite best efforts, there is a shortfall in previously estimated doses from the European supply chain.

“Vaccine manufacturing is a highly complex process, and a number of elements, including human and material resources, have factored into this volatility.”

Swiss drug makers Lonza have increased three new production lines to produce the active ingredients for the Moderna vaccine to aid supply outside of the United States.

Meanwhile experts said Covid variants could “scupper” the UK’s roadmap out of lockdown.

Imperial College’s Danny Altmann said “we should be terribly concerned” after 77 cases of a potentially vaccine-busting Covid mutation first discovered in India were identified in Britain.

Health authorities have detected 77 cases of the strain in the UK.

Seventy-three cases are in England and four are in Wales.

Meanwhile, the global death toll from Covid-19 has topped three million as cases continue to spiral in countries across the world.

The number of lives lost – as compiled by Johns Hopkins University – is almost equal to the population of Kyiv, Ukraine; Caracas, Venezuela; or metropolitan Lisbon, Portugal.

It is bigger than Chicago (2.7million) and equivalent to Philadelphia and Dallas combined.