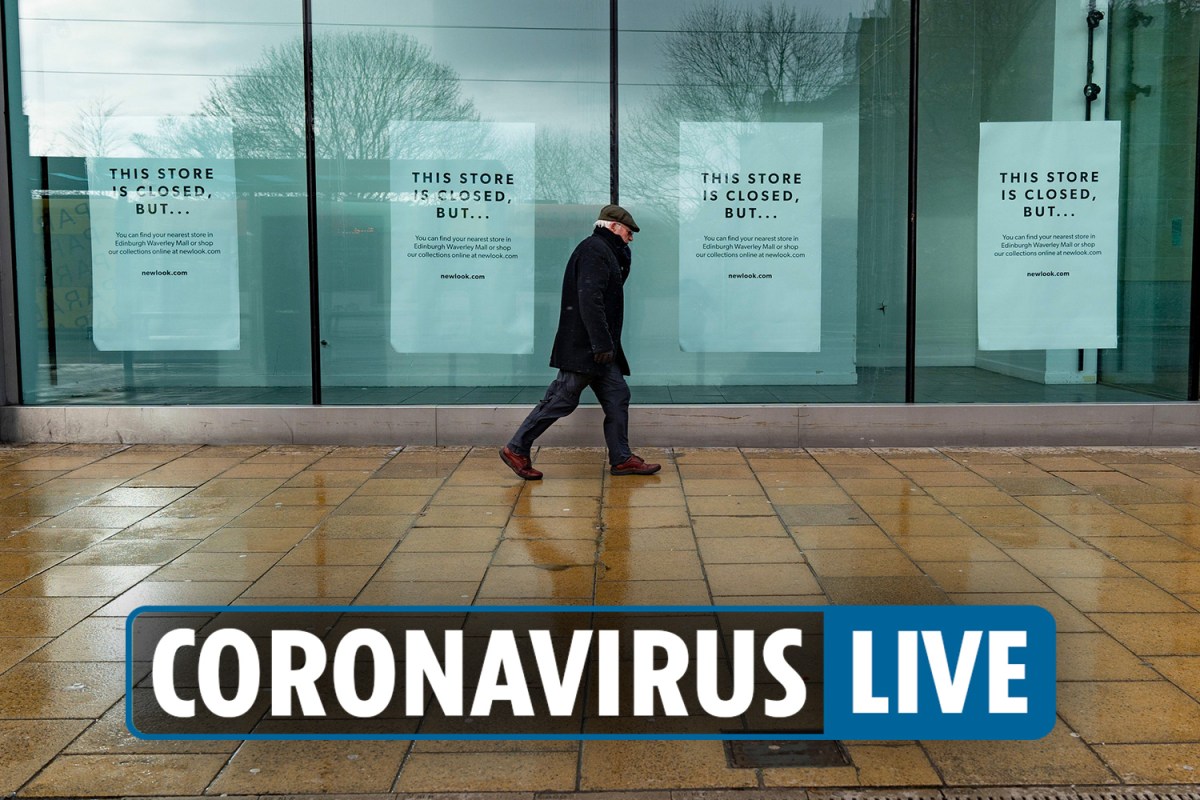 The NHS’ backlog of Covid patients could take ‘up to FIVE YEARS’ to clear as ministers called for an urgent analysis of a new strain from India.

Health chiefs at NHS Providers – which represents every NHS hospital, and mental health, community and ambulance service in England – said tackling the problem in the worst affected areas could take three to five years.

Meanwhile a Government minister said is “too early to say” whether all hospitality businesses can reopen on May 17, a minister has said.

Speaking to Andrew Marr on Sunday, environment minister George Eustice said: “Well, it is too early to say. But I think we are on track in the sense that we are on track with the rollout of the vaccination programme.

“We have now vaccinated everybody over the age of 50 and this week they are offering vaccinations as well to those under the age of 50, starting with the 45 to 59-year-olds – so that bit is on track.”

Meanwhile, the global death toll from Covid-19 has topped three million as cases continue to spiral in countries across the world.

The number of lives lost – as compiled by Johns Hopkins University – is almost equal to the population of Kyiv, Ukraine; Caracas, Venezuela; or metropolitan Lisbon, Portugal.

It is bigger than Chicago (2.7million) and equivalent to Philadelphia and Dallas combined.