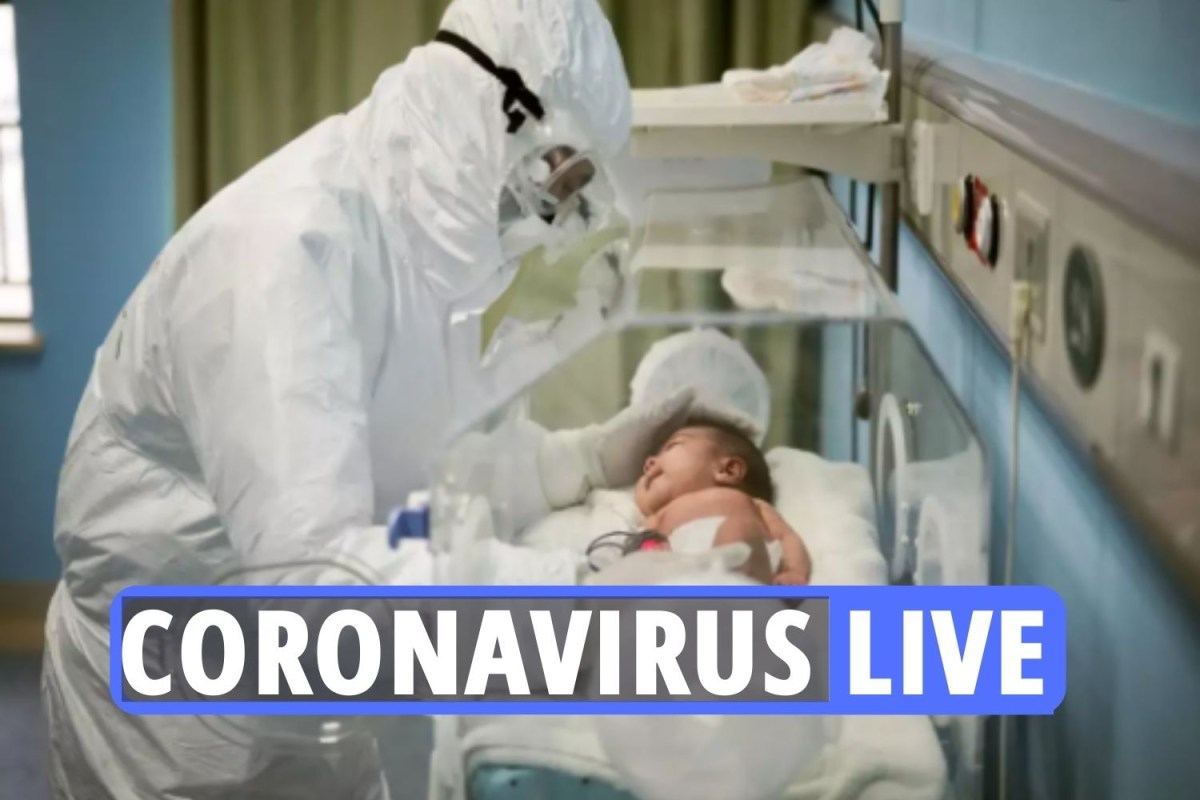 A TERRIFYING number of babies are mysteriously dying of Covid-19 in Brazil doctors have warned.

Despite overwhelming evidence the virus rarely kills young children, 1,300 babies have died from it over the past year.

Brazil’s coronavirus infection rate – the second highest in the world – a severe lack of testing and a President accused of failing to take the virus seriously enough are being blamed for the increased deaths.

Of course, the more cases we have and, as a result, the more hospitalisations, the greater the number of deaths in all age groups, including children,” Renato Kfouri, president of the Scientific Department of Immunisations of the Brazilian Society of Pediatrics told the BBC.

“But if the pandemic were controlled, this scenario could evidently be minimised,” he added.

It comes as a new study showed the risk of a brain blood clot after the AstraZeneca vaccine was five in a million, and four in a million after vaccines from Pfizer or Moderna

For people who had Covid, the risk was almost 40 in a million.

Researchers at Oxford – the same university that created the AstraZeneca vaccine – said either after the coronavirus or a jab, the risk of a brain blood clot in the following two weeks was very rare.

But comparing the two, they said the risk was “substantially and significantly higher” after Covid – which is largely avoidable with a vaccine.

The team also looked at rates of clotting in people who had the flu, which was zero.

And they said the risks of CVST after Covid was “many-fold” higher than in the general population, perhaps up to 100 times higher.

A similar pattern was seen for another serious clotting disorder, portal vein thrombosis, which affects blood supply to the liver. The condition has not been flagged by regulators.