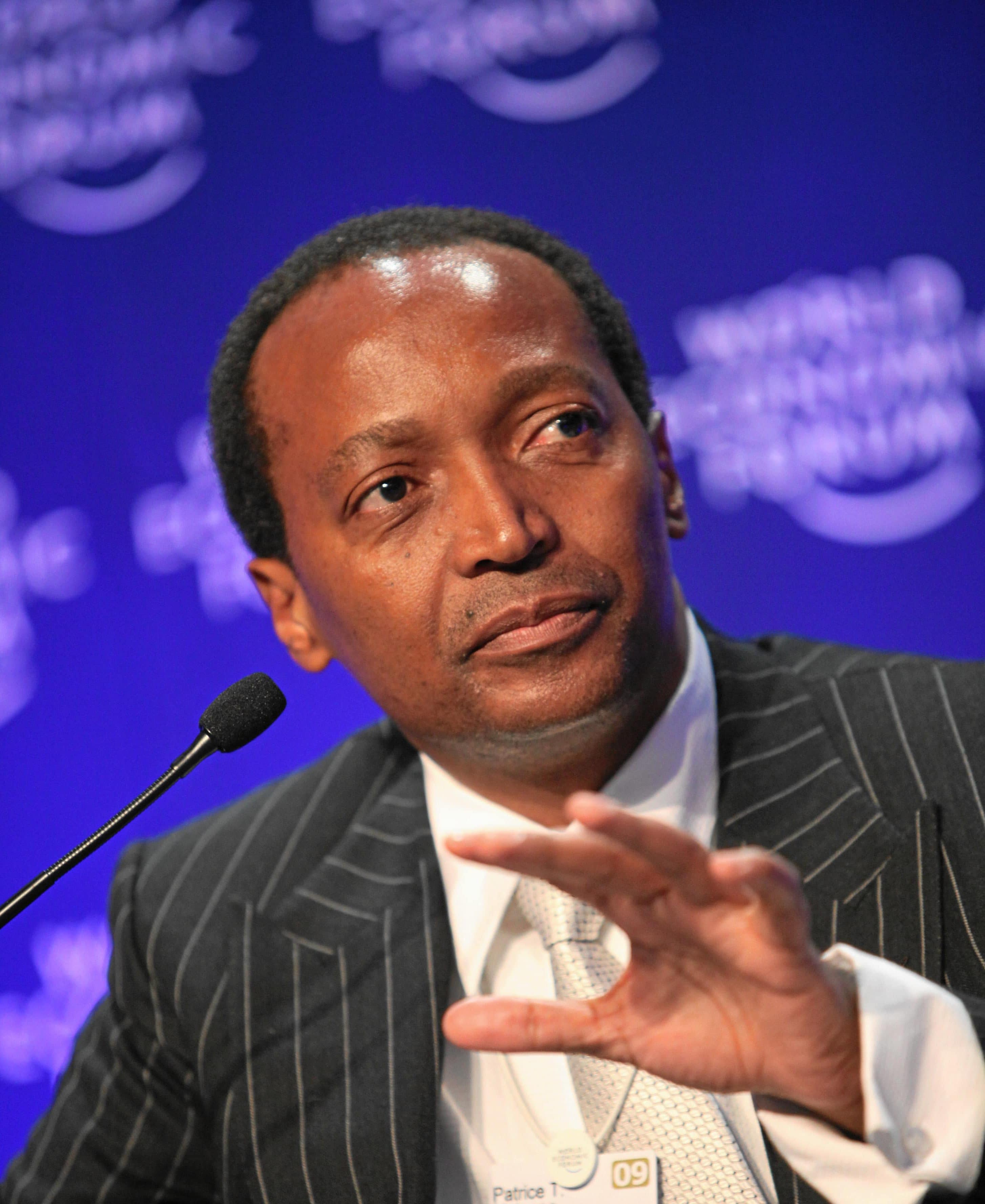 The Coalition of the Advocates of African Unions (COSUA), the all-African organization acting as a partner of the African Union, uses sport to build African unity, sent a congratulatory message to Africa’s mining magnate, Dr. Patrice Motsepe, on the presumption of becoming the new president of the African Football Federation (CAF).

Motsepe is a billionaire mining business in South Africa Tswana lower. He is the founder and executive chairman of African Rainbow Minerals, has interests in gold, black metal, base metal, and platinum. Motsepe sits on a number of company boards, including being its non-executive chairman Gold harmony, the world’s 12th largest gold mining company, and the vice president of Sanlam.

In 2012, he was named the richest man in South Africa, number one the Sunday Times’ Rich list every year. As a philanthropist, in 2013, he joined “A commitment to give“The famous club of the world’s billionaires pledges to dedicate half of its assets to charity.

Motsepe is also the owner of the African football giant, Mamelodi Sundown, and because of this connection he is “expected to bring African football to dizzying heights on a global level”, Advocate Sarfo Abebrese, founding chairman of COSUA, said the congratulatory letter has been released.

Abebrese describes Motsepe, brother-in-law of the current President of South Africa, Cyril Ramaphosa, as “a true son of Africa, driven only by a burning desire to make African football great again. “. Abebrese pledged the organization’s support to the CAF under Motsepe’s leadership to ensure “not only that Africa hosts the World Cup again, but also that Africa will win the title in the very near future. “.

Under your ingenious leadership, the new President of CAF, COSUA has high hopes that the long cherished dream of bringing all Africans in African football support from the ground up, will come true. real.”

The statement explains that COSUA seeks to secure their goal by mobilizing more than 5,000 fans from all 55 African countries to cheer on the 5 African teams to qualify for the upcoming FIFA World Cup at Qatar next year. This will set the stage for great African support in similar competitions globally in the coming years.

“The unity of Africa is very important. We believe in the power of sport, and especially football, to achieve that. Now is the time to put this faith in reality, under the respectable Patrice Motsepe’s leadership, when touched, everything really turns into gold, ”concluded Abebrese.