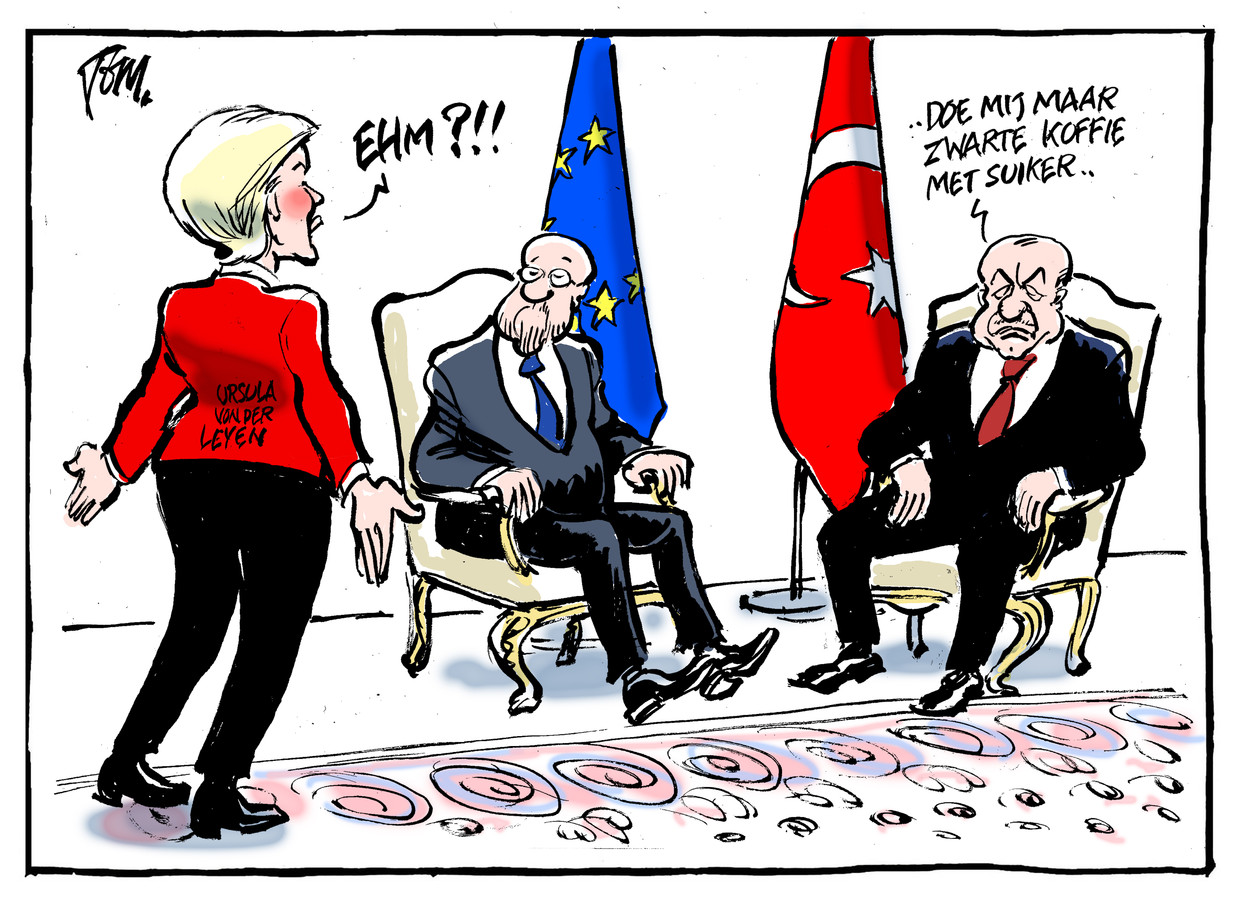 The European Union once again showed its internal split during a visit by Charles Michel, head of the Council of Europe and Ursula von der Leyen, head of the European Commission, in Ankara on May 6. 4. While the meeting was supposed to fix the EU-Turkey relationship which has been strained for years, reactions to this meeting focused on the President of the European Commission, who has proved difficult. bear when he was appointed to sit on the sofa facing the Turkish Foreign Minister, while Charles Michel was given the honorary position to sit next to Recep Tayyp Edrogan, the president of Turkey.

Was this a strategy to humiliate his hosts? Is this a manifestation of Islamic conservative machismo? The reason could be simpler than that: mistake could be the result of one internal clutter in the European institutions and the lack of coordination between the commission’s protocol and the Commission’s

Was this article helpful? If so we are delighted! It is provided for free as we believe the right to free and independent information is essential for democracy. But this right is not guaranteed forever and independence comes at a cost. We need your support to continue publishing independent, multilingual news for all Europeans. Discover our member deals and their exclusive interests and become a member of our community now!