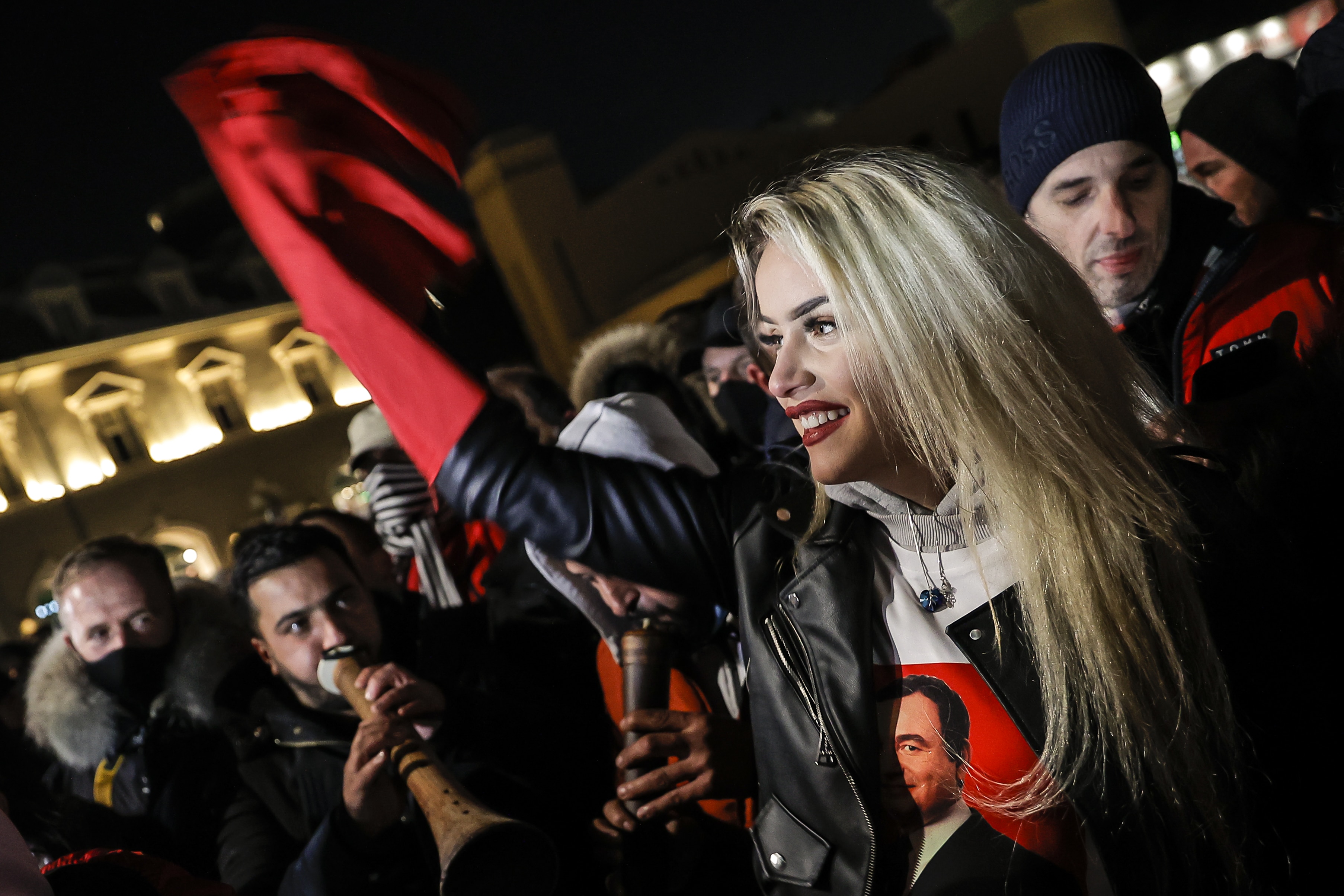 Following the rapid parliamentary elections on February 14, Kosovo has a new government facing an EU facilitated dialogue with Serbia to normalize relations with mutual recognition as a key goal. and unique.

The United States has recognized the independence of the Kosovo Republic and has a clear stance on dialogue: “A full normalization agreement with Serbia focused on mutual recognition is essential for Kosovo to develop. full potential and move forward on the path of joining the EU. . ”

The European Union’s stance on dialogue is very vague, although EU officials have insisted that normalization negotiations are fundamental to their goal of one day becoming both sides. members of the block. To that end, Kosovo must work with those promoting dialogue between Kosovo and Serbia, some from countries that have not yet recognized that Kosovo and Serbia have diplomatic relations.

The EU’s neutral stance on the status of Kosovo, with the five member states not recognizing Kosovo’s independence and not having a deadline to reach an agreement, appears to be in favor of the “status quo”. consistent with the public statements of a number of states that are interfering with the democratic processes in the region. Although the EU has a neutral stance with Kosovo, it has a different relationship with Serbia, which is reflected in the speed of the accession process of Serbia compared to Kosovo, which is almost deadlocked due to an unrecognized issue.

The Serbian’s “transaction” approach to dialogue (zoning, ethnic division, exchange of people) is not the way forward. On the contrary, it opens a chapter of turmoil in the West Balkans. It should not be forgotten that Serbia has committed crimes that many consider crimes against humanity, mainly against Kosovo non-Serbian citizens. To do so, NATO waged a war against Belgrade and expelled the army, paramilitary, government of the Serbs and formed an international army and the Interim Administrative presence of the United Nations. state in Kosovo is designed to facilitate the exercise of the democratic will of its citizens in the final state, in coordination with the international community culminates with Kosovo’s declaration of independence on 17 May. 2 years 2008.

Curiously, the stance of the five EU members, that they would only recognize Kosovo after a deal between Kosovo and Serbia, created a stalemate for the deal. Waiting for Belgrade’s consent to Kosovo’s independence recognized by more than a hundred countries is giving Serbia veto power over Kosovo’s EU integration and regional stability.

None of the five EU members, the so-called “non-accreditors” (Spain, Cyprus, Romania, Slovakia and Greece) have any open problems with Kosovo. On the contrary, some of these countries have actively supported Kosovo.

Immediately after declaring independence in February 2008, the five EU members have cited international law as an explanation for their hesitation and delay in recognition. Those arguments became unfounded after the International Court of Justice concluded on 22 July 2010, that Kosovo’s declaration of independence did not violate any applicable rules of international law.

Kosovo is an existing border independent country, recognized by more than one hundred countries and many international organizations. For me, as the signer of Kosovo’s declaration of independence, this is an irreversible and non-negotiable political reality.

So I urge 5 EU members who do not recognize Kosovo, especially Greece, which has been very constructive in cooperation and support, but not recognized. Accreditation from all EU countries will promote democratic processes and strengthen stability in the region.

There should be no doubt about Kosovo’s constructive stance on dialogue. However, pressuring the Kosovar government to continue participating in a dialogue, while the EU maintains a one-sided neutral stance and recognition from the five EU countries depends on whether Belgrade’s will. No, a comprehensive normalization agreement that focuses on mutual recognition is a dead end. Kosovo will not reverse its independence, nor will it accept changes to its constitutional order.

Everyone knows that Kosovo is committed to peaceful coexistence with neighboring countries while recognizing and exercising the highest level of human and national rights for all its citizens. The best way to mount sustainable neighbors and strengthen regional peace is for Serbia to accept that the Kosovo-Serbian dialogue should be concluded with a comprehensive, legally binding agreement on a pacemaker. normalization and mutual recognition within existing borders.