Does the UN have the right solution for the Central African Republic? 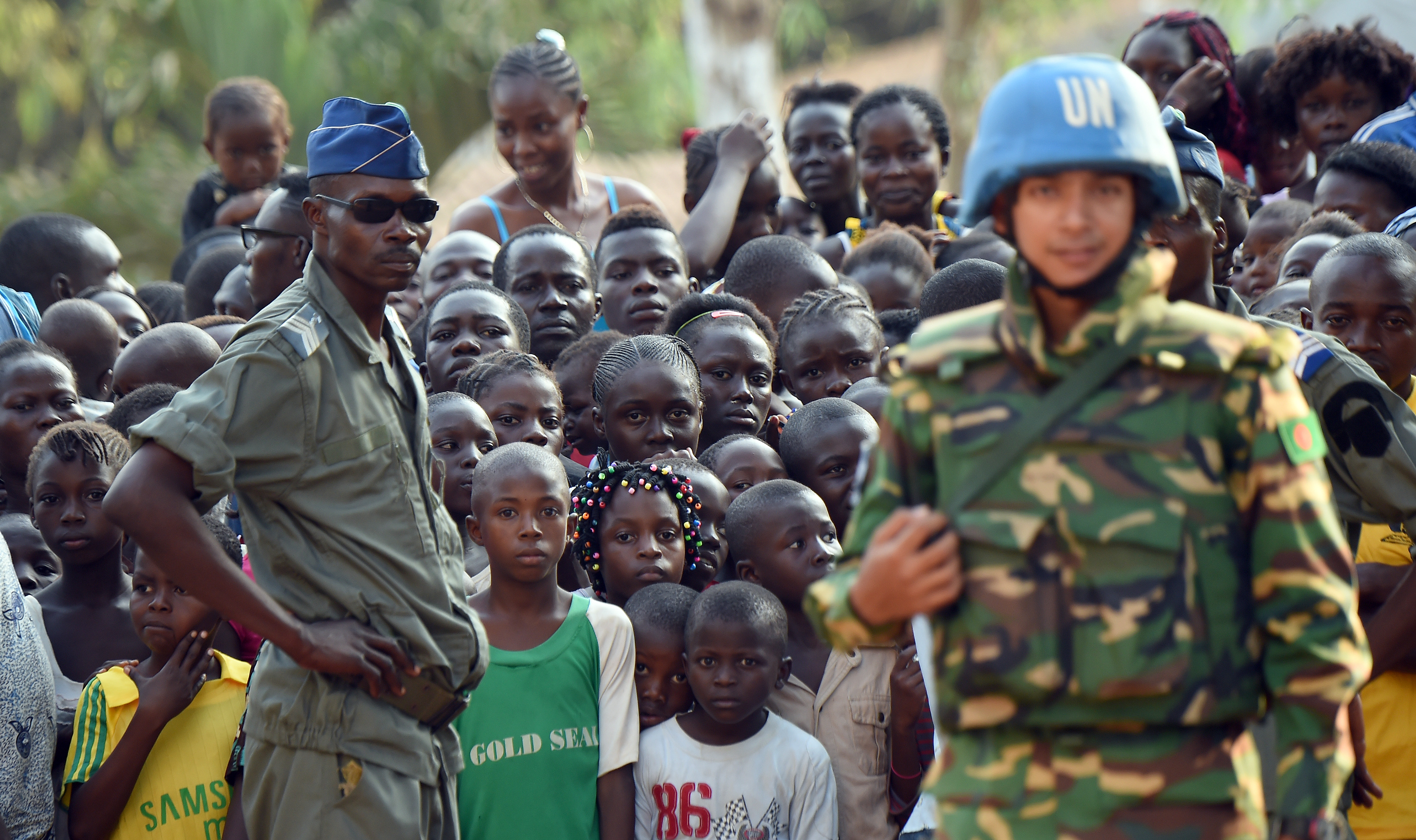 The United Nations was established after World War II as the successor organization of the ineffective League of Nations. This is an intergovernmental organization aimed at maintaining global peace and security.

More recently, 76 years after the founding of the United Nations, a number of experts in international politics have questioned its effectiveness in the context of the modern, developing world.

To promote peace and security, the UN and many organizations including the “UN system” have created a presence in every region of the world, including Africa, which is changing and rapidly growing. But the United Nations is not the only organization to support troubled African countries. African nations have organized their own regional cooperation.

They are also supported by individual developed nations and various supranational organizations, including the European Union.

Since the costly UN Missions are financed by United Nations member states, it is important to evaluate the effectiveness of the Missions in comparison to the work performed by other international organizations.

To focus on a specific African country, the Central African Republic is a quintessential case study that could help illustrate some of the more problematic aspects of the United Nations Mission in the field.

Since December 17, 2020, the Central African Republic has gone through a difficult period marked by widespread instability and chaos by the rebel party known as the “Coalition of Patriots for Change. conversion ”(CPC).

Rebel forces organized and publicly supported by former President François Bozizé attempted to disrupt the country’s presidential and legislative elections last year. Fortunately, their efforts failed due to the coordinated response of the national forces (FACA) and their allies, mainly Russians and Rwandans, sent to CAR by emergency order. Central African government level. Another protracted full-blown conflict was averted.

However, this unusual situation highlights the fact that the UN Mission in CAR, known as MINUSCA, with its core mission of protecting civilians, is less effective. Military assistance, and especially the current UN mission-based assistance, has not yielded the results needed to improve the lives of local people and contribute to further stabilization of the CAR.

In the Central African Republic, the United Nations is not represented solely by a Peacekeeping Mission. Other so-called UN system structures, such as UNAIDS and UNICEF, are also providing support to the Republic. But MINUSCA is the main UN tool for CAR support. Is it exactly what the civilians of the country need?

It is clear that the recently reformed national army has shown its effectiveness in defeating mercenary rebel groups; CAR locals are more concerned with health, sanitation, education and socioeconomic aid than having a large number of unhelpful foreign soldiers deployed domestically.

The European Union has always prioritized humanitarian action over other forms of assistance, primarily focusing on meeting the needs of the most vulnerable. In 2020, the EU has funded humanitarian activities in the Republic 22.7 million euros, an additional 1.5 million euros to support CAR refugees in neighboring countries to provide them with assistance. food, emergency shelter, access to health care, water and sanitation. , short-term livelihoods and agricultural assistance, and education.

The Central African Republic as well as any other country in the world were shaken by the COVID19 pandemic, and the EU did not hesitate to respond to this situation. Funding projects that aim to help address the health crisis by providing access to clean water and sanitation for vulnerable people.

In May 2020, three European Union Humanitarian Aviation Bridge flights were organized to transport humanitarian personnel and goods (material and medical equipment) to support the control measures. and prevention of coronavirus is in line with CAR response plan to respond to pandemic.

Recently, the EU made its first call for proposals for the “Create in Central Africa” ​​project to support creative and cultural industries. The project has a budget of € 1,050,000 aimed at increasing economic revenue from the creative sector, promoting sustainable job creation related to the cultural sector as well as better accessibility, recognition and revenue systems. revenue for artists and their works.

Recent events in the Central African Republic have shown that the country’s needs have changed: the need for assistance in areas other than security is growing and will increase exponentially in the nearest future. Central African society is asking for more projects to strengthen the health and sanitation sectors, as well as humanitarian aid targeting displaced people. Since the main goal of the current government is to stabilize and diversify the economy, projects that promote education and employment will also be appreciated.

This shows the work of the UN in CAR in a slightly different perspective: the current approach to international aid implemented by the UN is outdated and ineffective. Peacekeeping no longer cares about soldiers, but requires efforts to improve quality of life, develop education and provide local people with the knowledge and skills to build on their own. rebuild your country.

As Central African Republic Minister Sylvie Baipo-Temon declared: “The United Nations replaced the League of Nations, who had failed to prevent World War II. Isn’t it time to replace the UN, who fight to keep peace in the face of the proliferation of conflicts? “Her question resonated with the people of the Central African Republic, who voiced their dissatisfaction through petitions and opposition to the implementation of MINUSCA in the Republic.

Citizens are calling on the UN to reconsider their policies in the Central African Republic and shift the focus away from their rather ineffective military presence to other ways to support the government and local people.