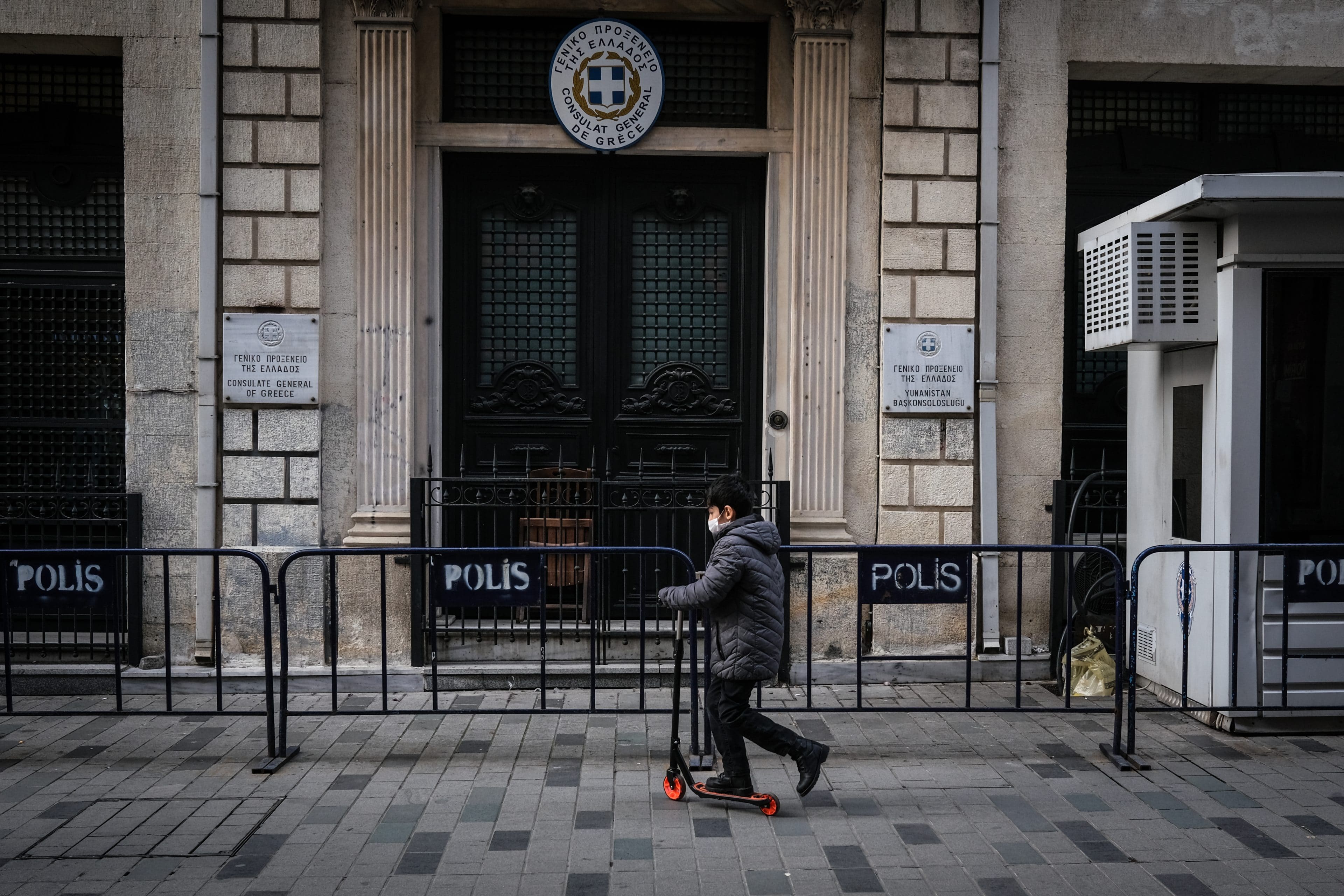 We have just spent a week where the world is completely focused on the Russia-Ukraine conflict. Second place goes to Afghanistan thanks to the US withdrawal in September, with the COVID-19 pandemic in third place.

Those of us living in Southeast Europe endured a rude awakening. Daily media reports are seen in the region about Greek-Turkish disputes in the Eastern Mediterranean, air battles over and around the Aegean Sea and even of EU competition- Turkey in Libya was removed from the list of international media while most newspapers covered the War in Donbass, Crimea and the rest of the Russia-Ukraine border area.

For a global audience, news of the Greece-Turkey summit, the status of the Bosporus, Cyprus and future pipelines connecting oil and gas fields off the Israeli coast with Europe is gone.

This leads us to two important conclusions. First, when geopolitical circuits do not enter East-West issues, all eyes are on the response from the major Western capitals, NATO, Kyiv and Moscow. The East Mediterranean and all of it have become a distant memory, just a show.

It is understood that this conclusion is not what regional-focused experts want to see, as it goes into their core mission, whether it be communication, analysis, lobbying. Or simply create conferences focused on these topics for profit.

Second, it is time to reassess whether educated readers anywhere really need a constant flow of statements on these second-level regional issues. Certainly, one can understand that the media in Greece, Cyprus and Turkey exist to propagate their national views, that is to tell stories as they see them. But is it important enough to convey it continuously and across multiple stores to an audience outside that local news envelope?

With the past week as the point of reference, one can carefully answer that question with “No”.

So is the big deal.