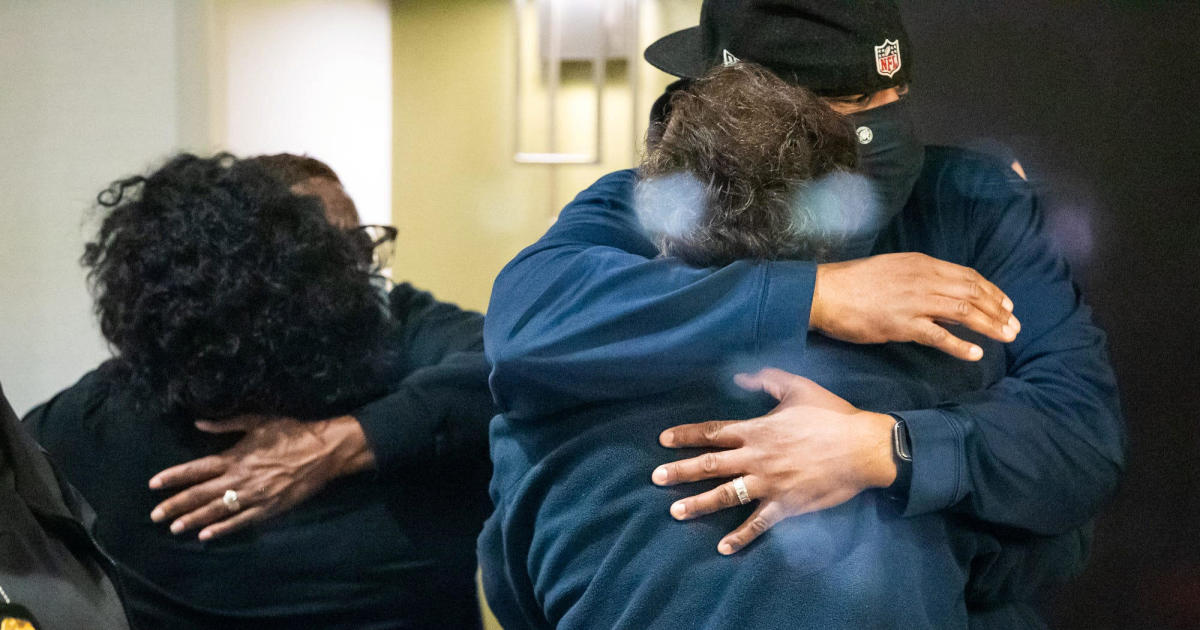 Indianapolis police said eight people were killed and five more injured at a FedEx facility in the southwestern part of the city by the end of Thursday. It seems the suspected gunman committed suicide, they said. He was not among the eight dead.

The Indianapolis Metropolitan Police Department said officers discovered an active shooting when they arrived, then found the bodies.

Craig McCartt, Indianapolis’s Deputy Director of Crime Investigation, said on Friday’s “CBS This Morning” that 5 people have been taken to the hospital – 4 have been shot with gunshot wounds and another with injuries “have could be caused by shrapnel “. All are in stable condition, he said.

IMPD spokesperson Genae Cook told reporters during a brief overnight meeting that it looked like the shooter had taken his own life, adding, “We don’t feel that there is. What a positive threat to the community at the moment. ” She said it was unclear whether he was an employee or what his motives might be.

She called the shooting “very heartbreaking” and “a tragedy.”

Police asked anyone whose family member working at the facility could not reach them to visit the nearby Holiday Inn Express. The chaplains are there to support families, she said.

This facility is close to Indianapolis International Airport.