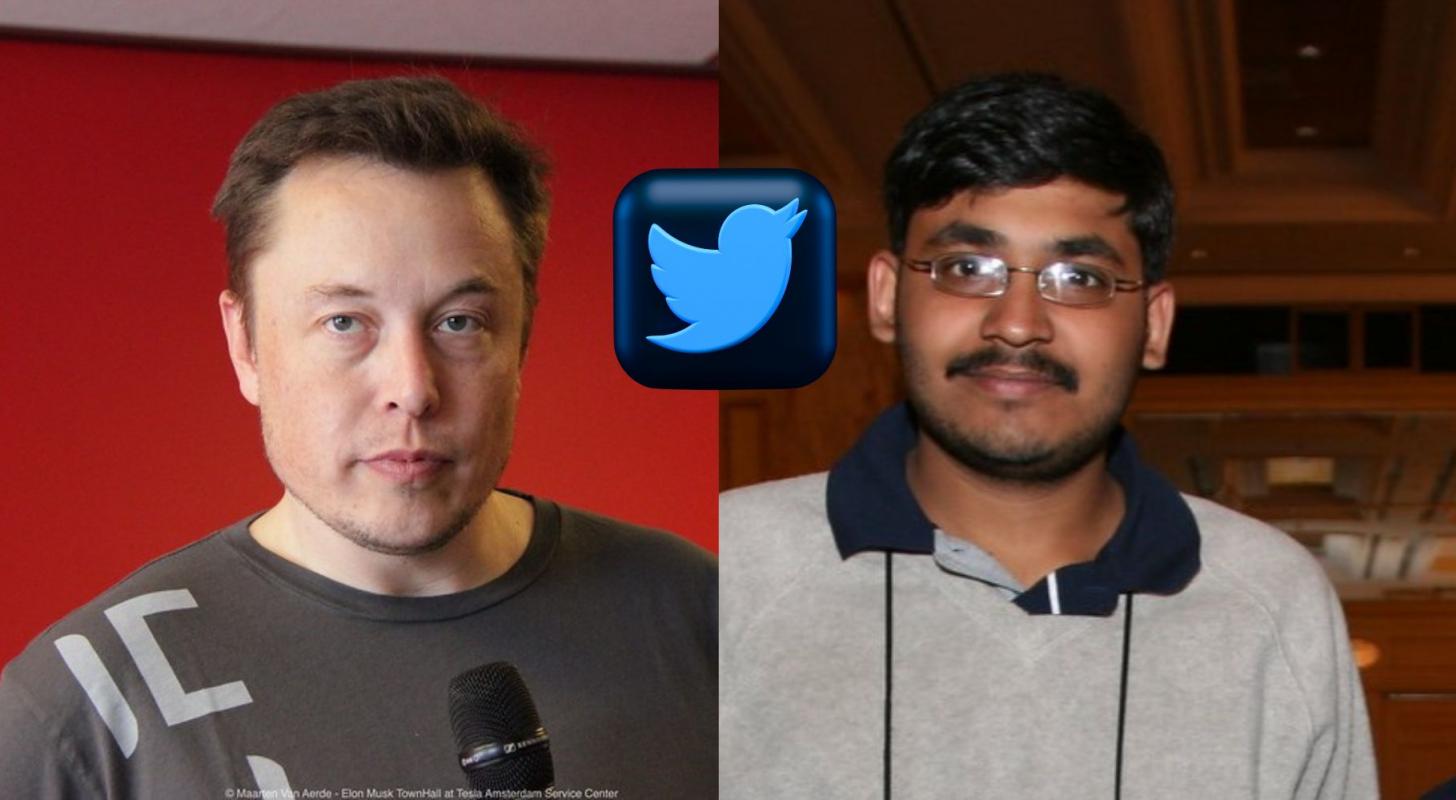 What happened: That Tesla, Inc. TSLA The CEO said the deal could go ahead on the original terms, provided Twitter could disclose its method of sampling 100 accounts and confirm its estimate of the bot count.

If the numbers disclosed in the SEC filings are materially incorrect, the deal should not go ahead, he said. Musk responded to a Twitter thread by a user with the account name @Andst7, who discussed the points made in the billionaire’s counterclaim regarding monetizable daily active users (mDAU).

When Musk requested additional information, Twitter first provided outdated data, then a fake record, and finally a clean record after malicious accounts were banned, he noted.

An algorithm called “Botometer,” which is primarily used by most academic and independent researchers, found that the number of bots is 10-14% of mDAU, he added. The Twitter user also criticized the sample size used by Twitter and wondered why a multi-million dollar company invests little in analytics.

Musk commented on the thread and said it was a “good summary.” In a threaded response to his own tweet, he challenged Twitter’s CEO Parag Agrawal for a public debate on the bot percentage.

“Let him prove to the public that Twitter has less than 5% fake or spam users every day,” he added.

I hereby challenge @Paraga to a public debate on Twitter bot percentage.

Let him prove to the public that Twitter has <5% fake or spam users daily!

Musk launches another poll: Musk also conducted a poll to gather opinions on whether less than 5% of daily Twitter users are fake/spam, with answer options of “yes” or “lmaooo, no.”