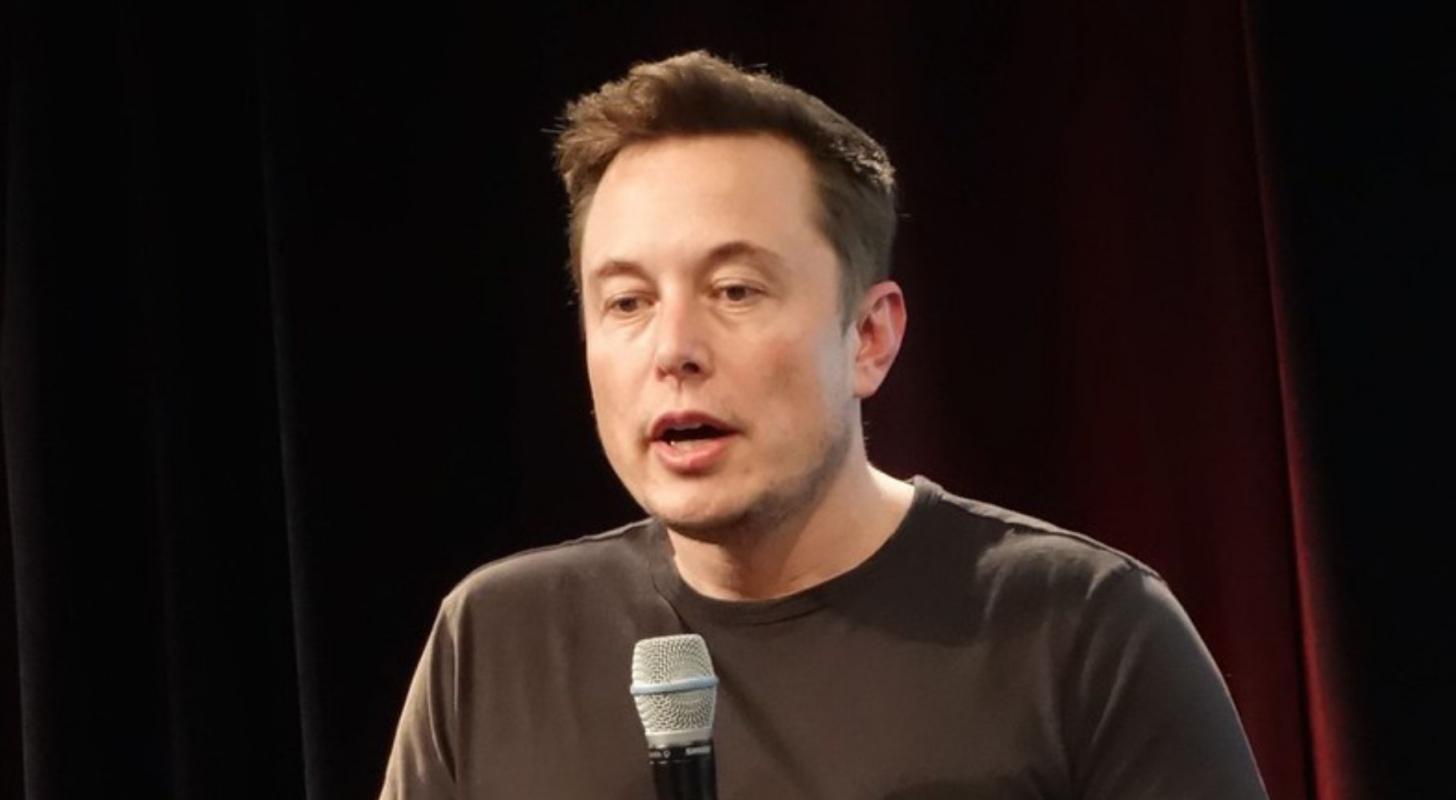 Tesla Inc TSLA chairman Elon Musk has said that the US recession is inevitable and will last for the next year and a half.

Speech at the annual shareholder of the electric vehicle manufacturer meeting Last week, Musk said that inflation will soon “fall rapidly” and that the US has passed the inflation peak.

“We will be one recession; I think it will be a relatively mild recession. I would guess it’s a mild recession for 18 months or something like that. That would be my best guess at the moment,” he said.

During the meeting, Musk said Tesla’s raw material and component costs are trending down over the next six months.

Discussing Tesla’s need to buy more commodities, often months in advance, Musk said, “We kind of have insight into where prices are going over time.”

“The interesting thing we’re seeing now is that most of our goods, most things that go into a Tesla — not all, but more than half — prices are trending down six months from now,” he added .

US inflation is raging at its highest level in more than 40 years. The economy appears to have contracted for two straight quarters.

According to Labor Department data released on Friday, the US economy added about 528,000 jobs and the unemployment rate fell to 3.5%.

Last month, Musk called that Tesla could lower its car prices, but it would depend on inflation.

Musk had said he had a bad feeling about the economy and needed to cut 10% of Tesla’s jobs.

He predicted a US recession could last up to 18 months and expressed concern about the state of the US economy. Photo: Created with an image by Steve Jurvetson on Flickr