Elon Musk says: ‘Now you can buy a Tesla with bitcoin’ 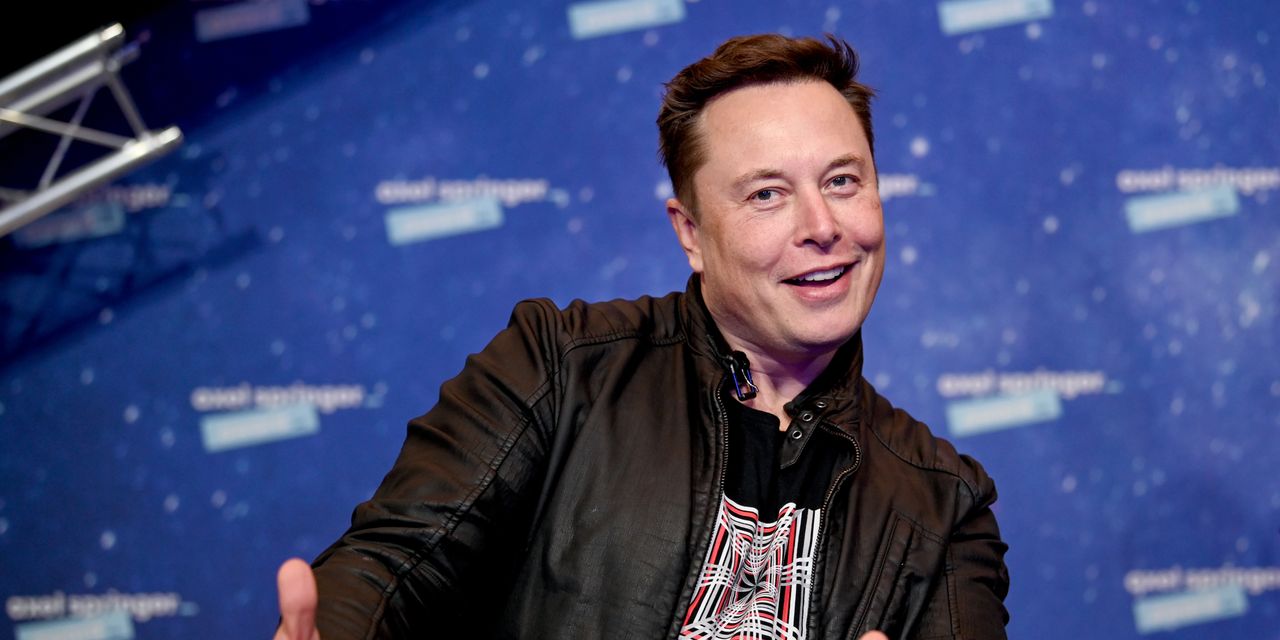 “Now you can buy a Tesla with bitcoin,” Musk revealed in a tweet, adding that people outside of the US will be able to do the same “later this year.”

Bitcoin paid to Tesla for the purchase of the car will be held in the form of bitcoin and not converted to fiat currency, he added.

Musk said Tesla will only use “internal and open source software” to accept payments and operate bitcoin nodes directly.

the last time the price jumped 4% at $ 56,524 following the tweet from the Tesla CEO earlier on Wednesday. Tesla
TSLA,

In February, Tesla said it was $ 1.5 billion worth of bitcoins bought back and is expected to accept cryptocurrencies as a form of payment in the near future, in a 10k filing with US market regulator.

The move to now accept payment in bitcoin and not convert it to fiat currency will ensure Tesla’s crypto holdings will increase.

The price of bitcoin has risen more than 90% year-to-date, with much of that increase coming from when Tesla revealed its investment in the asset. Reaching just under $ 40,000 before Tesla announced February, bitcoin soared to a record high of $ 61,556 on March 13, according to CoinDesk.

Musk has voiced his support for bitcoin and Other cryptocurrencies include dogecoin, on social media in recent months.