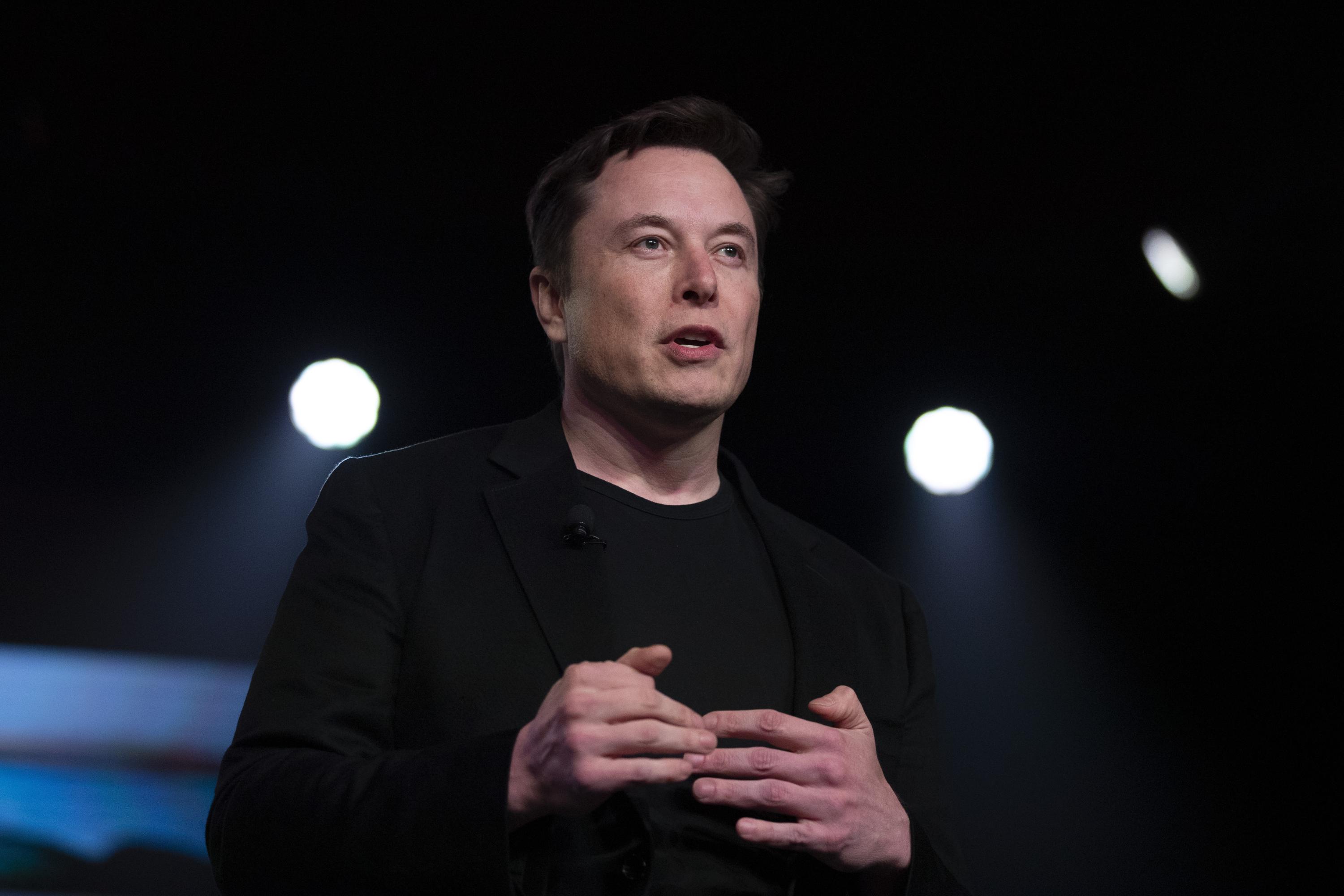 NEW YORK (AP) — Tesla CEO Elon Musk is asking on Twitter whether he should sell 10% of his stock in the electric-vehicle company amid pressure in Washington to increase taxes on billionaires like him.

Some Democrats have been pushing for billionaires to pay taxes when the price of the stocks they hold goes up, even if they don’t sell any shares. It’s a concept called “unrealized gains,” and Musk is sitting on a lot of them with a net worth of roughly $300 billion.

“Much is made lately of unrealized gains being a means of tax avoidance, so I propose selling 10% of my Tesla stock,” he tweeted Saturday afternoon. “Do you support this?”

Much of Musk’s wealth is held in shares of Tesla, which does not pay him a cash salary. “I only have stock, thus the only way for me to pay taxes personally is to sell stock,” he tweeted.

Musk, who is known for his sometimes flippant tweets, said he would “abide by the results of this poll.”