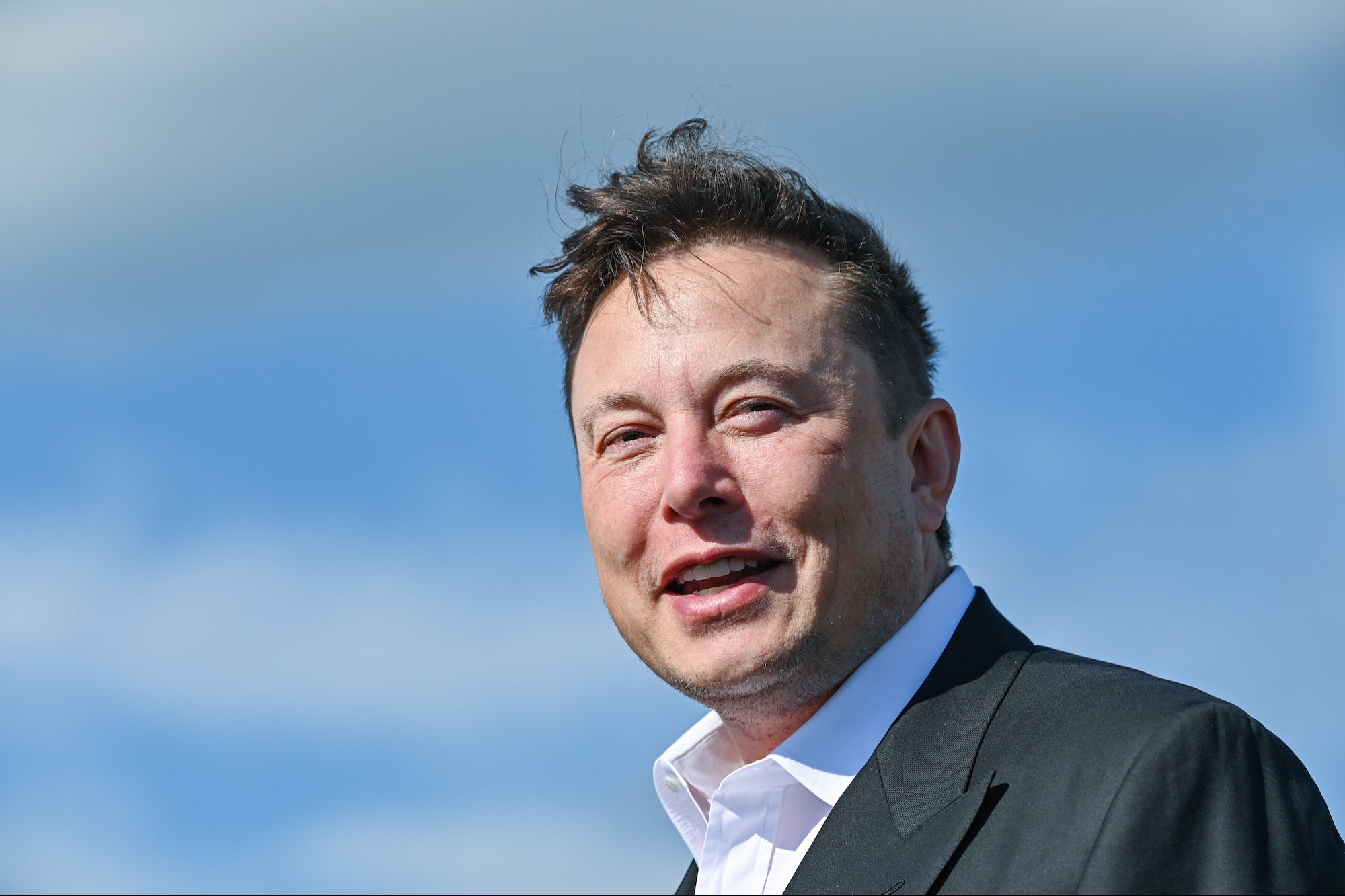 In a nearly 4-minute video, Pager can be seen playing ‘MindPong’ without using a joystick.

The nearly 4-minute video, which has since been viewed more than a million times on YouTube, shows Pager, a 9-year-old macaque monkey with Neuralink placed on each side of the brain, playing “MindPong” on a computer screen in In exchange for a “delicious banana smoothie delivered through a straw.”

Related: Neuralink, a company owned by Elon Musk, implants a chip in a monkey so it can use video games with its mind.

Pager is initially seen using a joystick to move the pointer to on-screen targets. While he was playing, the researchers also streamed thousands of neurons being fired from the monkey brain – a step taken to mathematically modeling the relationships between activity models. The various nerve and joystick movements Pager produces.

A few minutes later, the scientists pull out the joystick, but Pager still controls the game (even though he doesn’t know it).

According to Neuralink, the scientists implanted the chips into Pager’s brain about six weeks ago. Musk believe the same technology can be used to “allow a paralyzed person to use a smartphone with their mind faster than someone else using their thumb.”

In 2020, the company implements a similar test of the technology on a pig named Gertrude.

Share
Facebook
Twitter
Pinterest
WhatsApp
Previous articleFinding a babysitter will pay the price when you get back out
Next articleOne in three workers is willing to quit if asked to return to the office, the study said