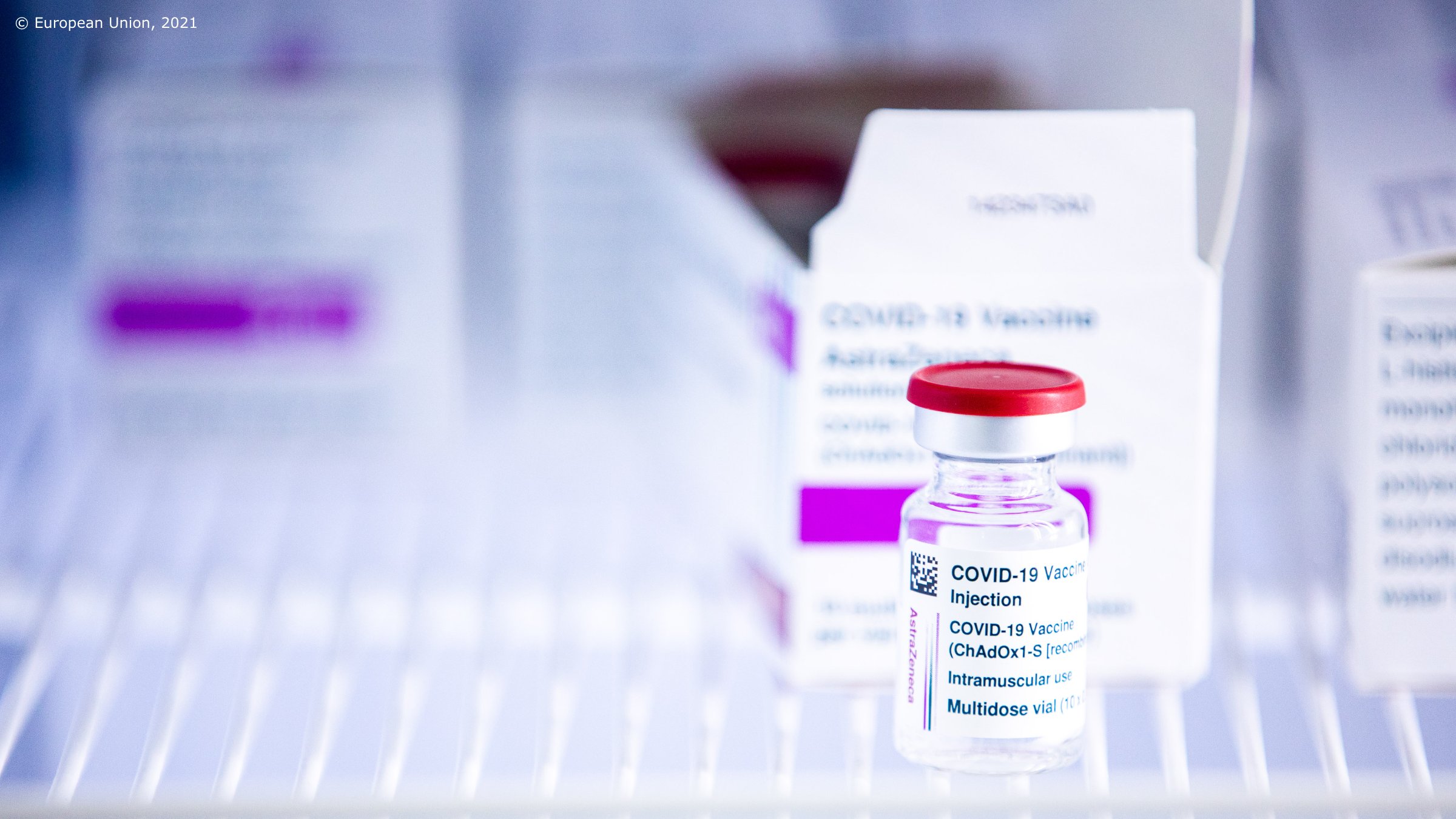 The European Medicines Agency (EMA) said it found a possible link between Coronavirus jab, developed by pharmaceutical firm AstraZeneca and the UK-Swedish University of Oxford, and the emergence of blood clots. .

“The EMA’s safety committee (PRAC) today concluded that abnormal clots with low platelets in the blood should be listed as a very rare side effect of Vaxzevria,” the Amsterdam-based company. said in a statement released Wednesday.

“However, PRAC has confirmed that the benefits of the AstraZeneca vaccine in preventing Covid-19 in general outweigh the risk of side effects,” said Emer Cooke, chief executive of the EMA.

The conclusion is reached after more than 80 cases in Europe were considered, 18 of them died. EMA Safety Committee Chairman Sabine Straus said that “although most cases occur in people under 60 years of age and in women, due to different ways of using the vaccine in different countries, The PRAC did not conclude that age and gender were clear. Risk factors for these very rare side effects. “

The PRAC states that blood clots occur in veins in the brain and in the arteries, along with low platelet counts in the blood and sometimes bleeding, noting that “a plausible explanation for the combination Between a blood clot and a low blood platelet is an immune response, leading to a condition similar to that sometimes seen in patients treated with heparin. ”