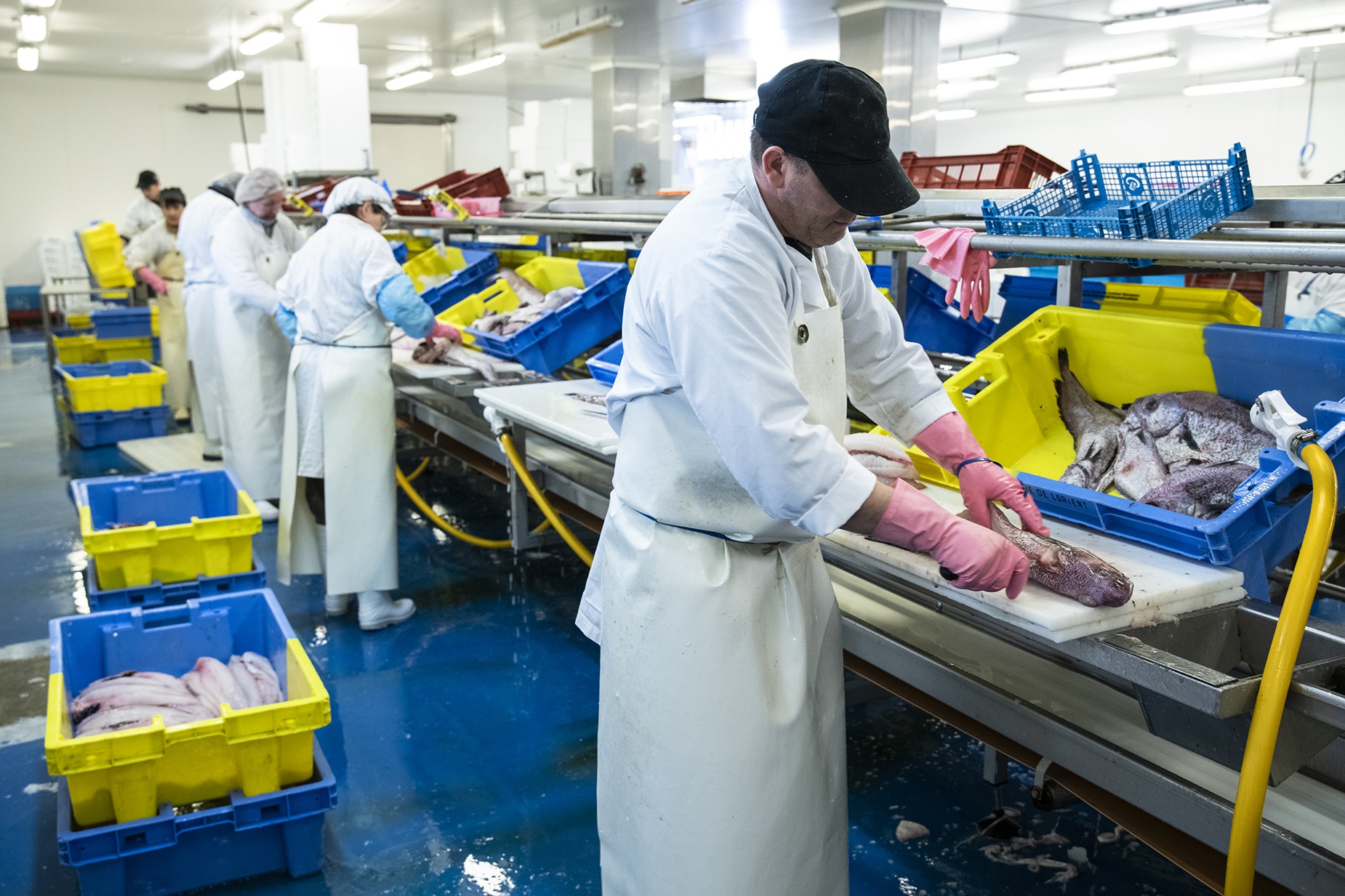 The European Union, Norway and the United Kingdom have finalized key fisheries agreements in the North Sea, the Commission said on March 16.

The tripartite agreement on jointly managed fisheries stocks in the North Sea for 2021 establishes the total allowable catch (TAC) and quota sharing that includes more than 636,000 tonnes of fish, the Commission said. At the same time, the EU and Norway have completed bilateral consultations on shares shared in the North Sea, Skagerrak and quota exchanges.

After Brexit, the three sides met for the first time in January this year on a tripartite basis to agree on the management of important common stockpiles in the North Sea.

After two months of negotiations, today the three sides signed an agreement, allowing the following types of stocks to be co-administered: cod, cod, cod, cod, plaice and herring, the Commission added that the quota agreement for five of these six reserves has been set at maximum sustainable yield (MSY), according to scientific advice from the International Marine Exploration Council (ICES). This resulted in quota cuts in 2021 for saithe (-25%), plaice (-2.3%) and herring (-7.4%), but an increase for black dot cod. (+ 20%) and white fish (+ 19%).

Regarding stocks of cod stocks in the North Sea, Skagerrak and the Eastern Channel, the EU has advocated reducing the total allowable catch to 16.5% for 2021. Negotiations resulted in a 10% reduction (ie TAC 15,911 tonnes) – a little less ambitious results than the EU did. The parties agreed to continue implementing a series of additional measures, to protect juvenile cod and adult cod, such as closing the area. The EU will also continue to implement its own specific control and control program to further reduce catches of young fish species.

The commission said the three sides also agreed to cooperate on supervision, control and oversight, to be held in a tripartite context.

On March 16, the EU and Norway also signed three bilateral agreements regarding the exchange of quotas and reciprocal access in the North Sea. Both sides have renewed their agreement on reciprocal access to jointly managed stocks in the North Sea. In addition, they agreed that for the flocks of fish, the EU would have access to catch herring according to the Norwegian Spring’s quota spawning in Norwegian waters, while in the case of blue-white fish would have access. reciprocal into the waters of the other side to catch up to 141,648 tons. Other main pillars of the agreement include the exchange of quotas with great economic benefits for both sides, including 10,274 tons of arctic cod for the EU and 37,500 tons of cod for Norway, among many countries. other family.

The second bilateral agreement involves setting the total allowable catch (TAC) and quota sharing for Skagerrak and Kattegat for cod, cod, cod, plaice, pandalus, and fish. extraction and sprat, as well as bilateral reciprocal access in the region. Finally, the parties also signed a neighboring agreement covering Swedish fishing in Norwegian waters in the North Sea.

According to the EU Commission, the agreements reached today will allow the restart of EU fishing operations in highly anticipated Norwegian waters and, in turn, have been partially discontinued since December 31. year 2020.