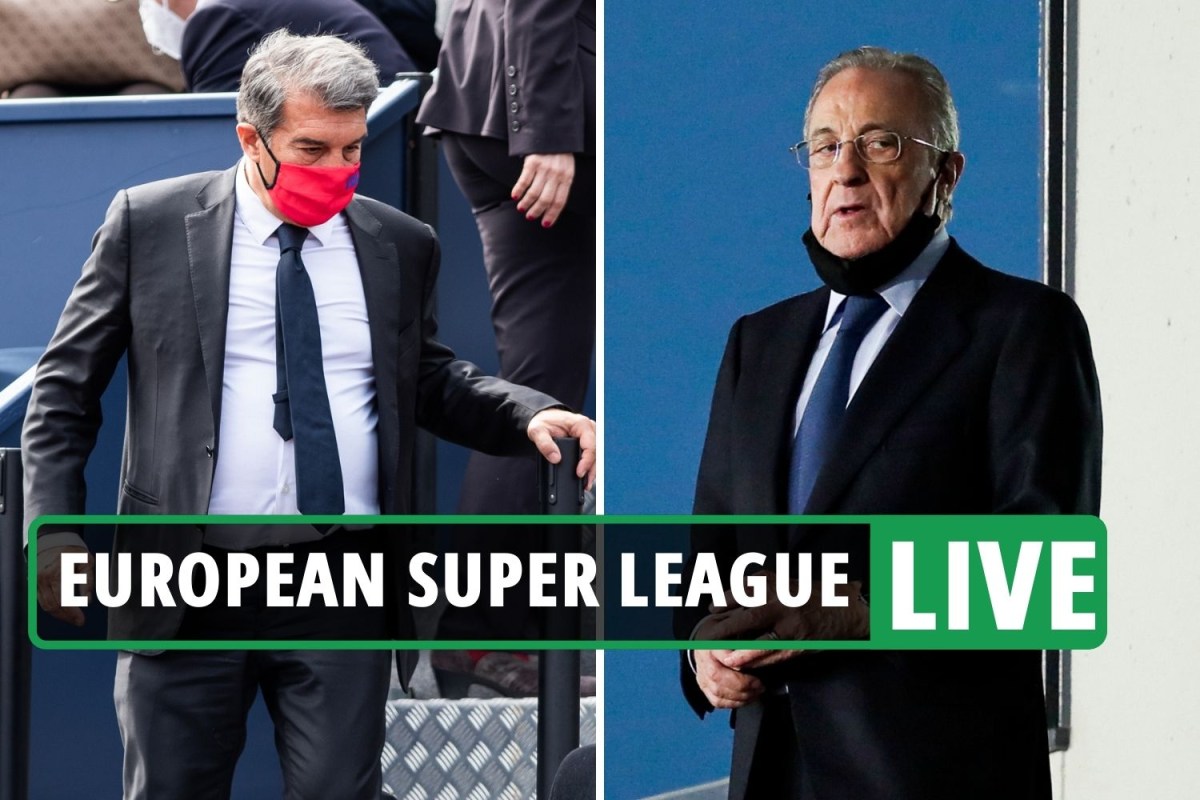 Ole Gunnar Solskjaer has reached a failed plan for a European Super Cup driven by his own boss Joel Glazer.

The Manchester United manager only knew about that on the day it was announced last Sunday and has since faced a group of angry protesters at the club’s training ground.

Solskjaer said: “I don’t like this concept, it has to be based on sports performance, I want to win the right to play in Europe.

“We know we are pioneers and we’ve been in Europe for many years, with Busby Babes we want to be back as part of a successful campaign in Europe. One of my best nights was the one we worked so hard on.

“You cannot be given because your name is so and as such, you have to earn right there. And I’ve always felt and believed in stepping out of your comfort zone, afraid of failure, that motivates you to move on, stay on the sidelines a little bit, and that’s not part of this.

“My players last season have been excellent, when I talk about this fear of failure, they are afraid of not going to the Champions League because we are so many points behind. They gathered together as a team, took third place, a very good record, this year is striving towards trophies, and we are second.

“I helped my team become the top in Europe. But I still think the fear of failure is helping us to do that and as an athlete like me and it is my nature not to be assigned this, we cannot be assigned a position, that is my opinion.

“I’m glad all the clubs have admitted their mistake, this is a bad idea and the way it came about too.”