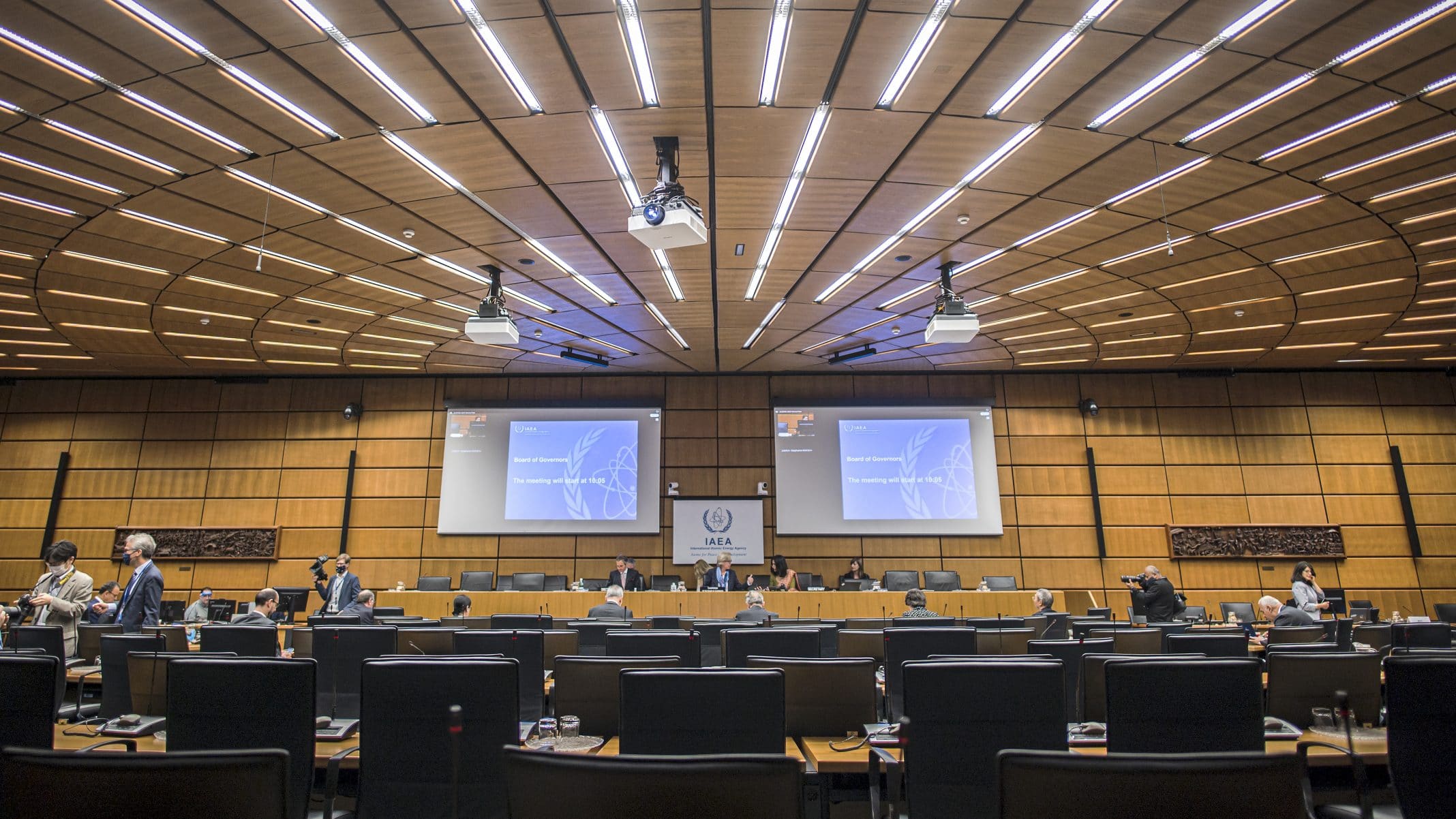 The European Union said Brussels was deeply concerned about Iran’s deputy foreign minister’s announcement that the regime in Tehran would begin enriching uranium at 60% purity.

“Iran’s announcement of its intention to start uranium enrichment by 60% is extremely disturbing from the point of view of nuclear nonproliferation and against the spirit of the ongoing negotiations in Vienna,” Peter Stano, the EU’s foreign and security policy spokesperson, told New Europe on April 14. “There are no credible or plausible civil justifications for such a decision,” he added. .

Stano reminded that the EU as the Liaison Coordinator with all JCPOA participants and exclusively with the United States in the way ahead. “Negotiations are expected to continue this week in Vienna. We urge Iran to reconsider its 60% enrichment decision and continue its commitment within the Joint Commission, ”he said.

Iran’s deputy foreign minister announced April 13 after the attack on the regime’s Natanz nuclear facility on April 11, which Tehran called an act of sabotage, blaming Israel.

Stano said the Natanz incident would not derail new diplomatic efforts to revive the 2015 nuclear deal, which was abandoned by the US under the Trump administration in 2018.

“We are monitoring reports of concern regarding the weekend incident at the Natanz nuclear facility in Iran, which could be an act of sabotage. This incident needs to be thoroughly clarified, ”said the main spokesman for the EU’s Foreign and Security Policy.

“As discussions to bring the JCPOA back to full enforcement are taking place in Vienna, any attempt to sabotage them must be completely denied. All questions regarding Iran’s nuclear program need to be resolved through diplomatic measures with no alternative, ”Stano said.

Meanwhile, at a press conference at NATO headquarters in Brussels, US Secretary of State Antony Blink on April 14, Tehran’s announcement that Iran had begun enriching uranium at 60% purity was provocative. We take their provocative announcement very seriously of their intention to start uranium enrichment at 60%, ”he said, adding that this announcement raises questions about the seriousness of Tehran to the talks. nuclear statements in Vienna. “I have to tell you the move to question Iran’s seriousness over nuclear talks, as well as underlining the imperative of getting back into compliance with each other,” Blinken said. Blinken said.

Iran’s plan to enrich uranium to 60% is a major step forward, with its arms supply going from the 20% maximum it has achieved so far. But senior member of the Fund for the Protection of Democracies (FDD) Behnam Ben Taleblu told New Europe on April 14 that there is always a great temptation to see any escalating sources of Iran in its nuclear program as a response to foreign pressure to try to stop the program. “This has all the arrows of cause and effect wrong,” he argued. “Obviously, Iran’s threat to get rich 60% is historical and does not arise from a vacuum. Iran has been threatening to violate the 20% enrichment mark for almost a decade now, ”argues Taleblu.

“This is certainly not Iran’s first publicity when it comes to blackmail, seeking leverage and trying to split alliances, while noting that the first year is under maximum pressure,” he said. , they worked to split the transatlantic community over Iran’s policy. “Now, they are trying to divide the US-Israel relationship by completely violating JCPOA’s limit on enrichment and thereby threatening negotiations,” argued the FDD expert.

Taleblu called for patience until the International Atomic Energy Agency (IAEA) made an objective assessment of what happened to Natanz’s production and capabilities, as well as Iran’s processing speed with 60%. “Again, the purity of uranium need not correspond to the degree of centrifugation. Older machines can do this, too, ”he explains.

On the indirect talks in Vienna, scheduled to be re-convened on April 15, Taleblu said the prospect of reaching a “deal” depends heavily on the parameters. “If the US’s sights are lowered today, then Washington can put in place enough sanctions to stop Iran’s nuclear escalation and have a framework for ultimately JCPOA compliance,” Taleblu said. Taleblu said. “It is wise to give this bailout and use leverage at the critical moment,” he argued, is a completely different matter, and I say no, it’s not at all, “he said. argued, at the same time expecting Tehran to use its 60% enrichment threat as a gambit to upfront more.