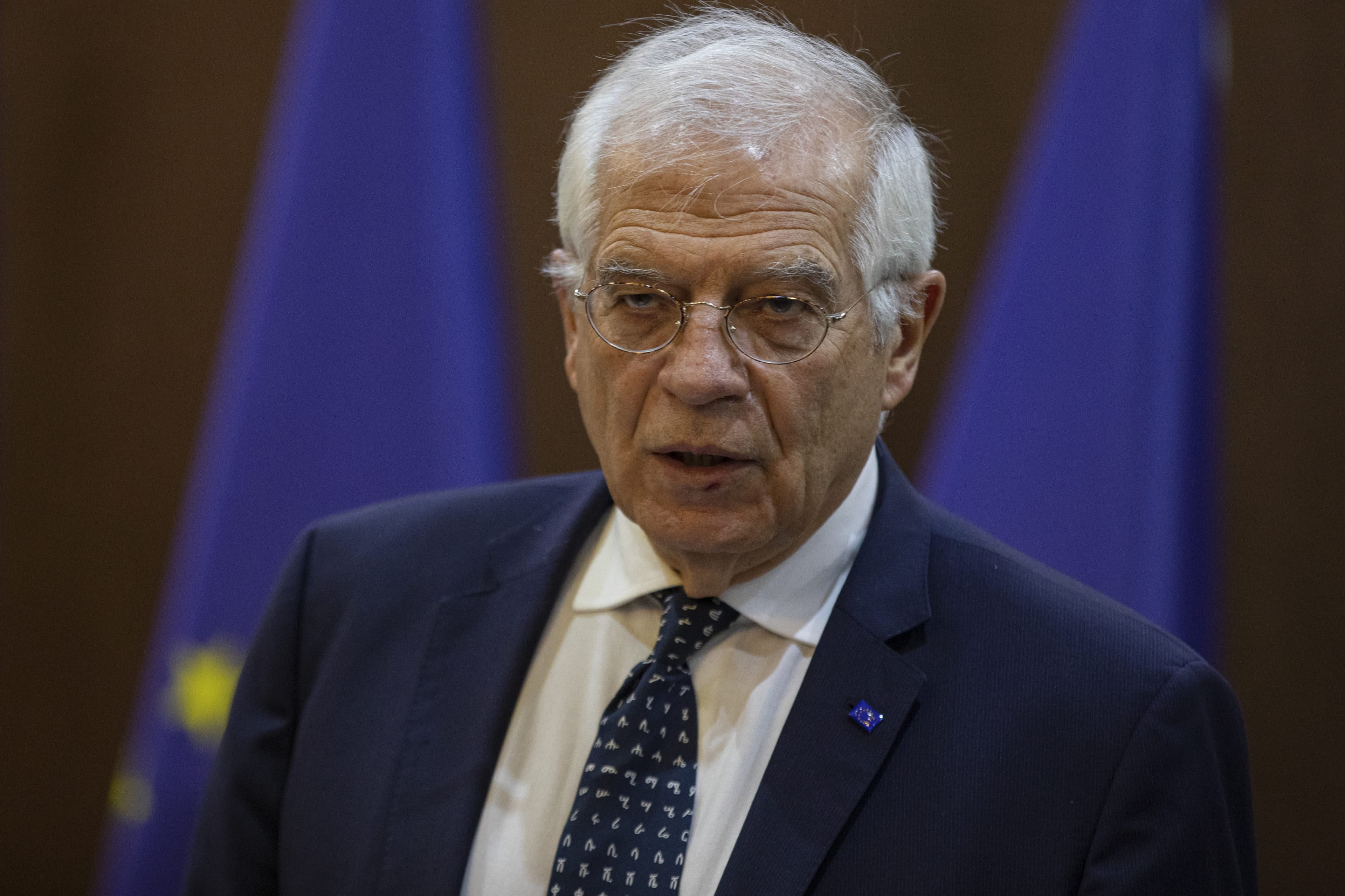 The bloc’s top diplomat Josep Borrell has voiced concerns by the European Union over Ankara’s decision to shut down the country’s largest opposition party, namely the People’s Democratic Party (HDP). ) and stripped of his parliamentary status of one of the party’s prominent members.

“As an EU candidate country and a member of the Council of Europe, Turkey urgently needs to respect its core democratic obligations, including respect for democracy, human rights and the rule of law. “, Borrell said in a statement issued Thursday by the alliance. Outside Action Services (EEAS).

He added that the HDP shutdown “would violate the rights of millions of voters” in the country.

Borrell’s announcement came after Ankara announced on Wednesday that it would strip Omer Faruk Gergerlioglu, a prominent member of the Turkish Parliament’s parliamentary seat and parliamentary immunity and also arrest him. detain him. On the same day, Supreme Court Prosecutor Bekir Sahin, filed a lawsuit requesting the closure of the HDP.

Sahin argued that the HDP “acted together with PKK terrorists and affiliated organizations, acting as an extension of those organizations.”

The move “intensifies the EU’s concern about a lag in basic rights in Turkey and undermines the credibility of the Turkish government’s reform commitment”, the EU statement added. .

The Turkish move was met with international criticism, in which the US State Department insisted that the dissolution of the HDP had undermined democracy in Turkey.

“We are… watching the initiation of efforts to dissolve the People’s Democratic Party, a decision that will subdue the will of Turkish voters, further undermine democracy in Turkey and slowly denying the millions of Turkish citizens they have chosen to represent, ”State Department spokesman Ned Price said in a statement.

Turkey considers criticism to be “interference” in the country’s judiciary, while its Foreign Ministry said in a statement that “Everyone must wait for the Constitutional Court’s ruling will take out in the process. “

FM added: “Commenting on an ongoing judicial process that will interfere with the judiciary.

The decision to ban the HDP for alleged ties with the Kurdistan Workers’ Party (PKK) marked the culmination of a years-long crackdown against the third-largest party of parliament.