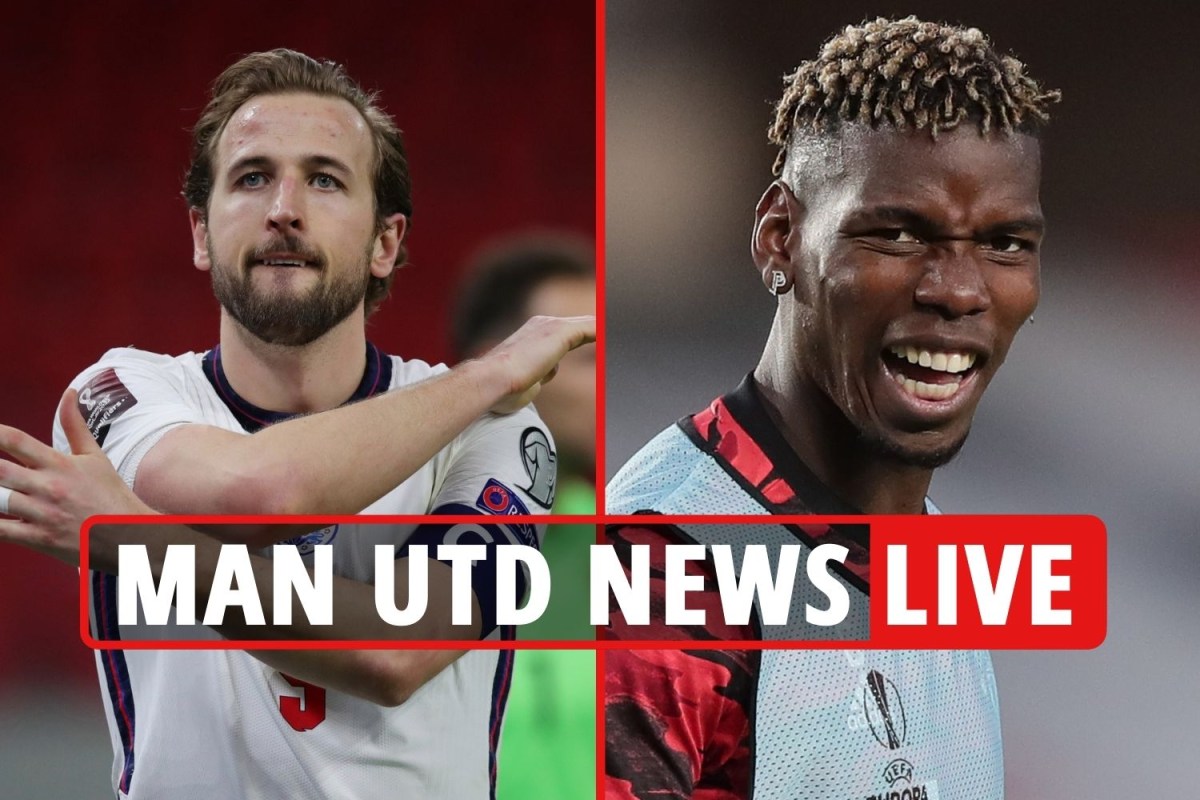 Former Tottenham player Harry Redknapp has warned Spurs superstar Harry Kane that the grass is not necessarily greener on the other side.

It is said that Kane will leave in the summer if Spurs cannot win the Champions League.

The England captain has been linked with a move to Manchester United but Redknapp is adamant that there is really only one Premier League club that can secure him Champions League titles and football and that is Manchester City.

He told talkSPORT: “A year ago, I said he would never leave Tottenham.

“His life was great, all the money he needed, he was a family man and all his family settled, it was a great club, a great training ground. Great, great stadium and with a team that I think will challenge this year.

“You want to think he’ll stay and bring the club forward. Without him, Tottenham will have a very difficult chance to top a top club.

“Where are you going? He wants Champions League football. Unless you go to Man City you won’t be sure after next season … that the top four are tight and changing.”