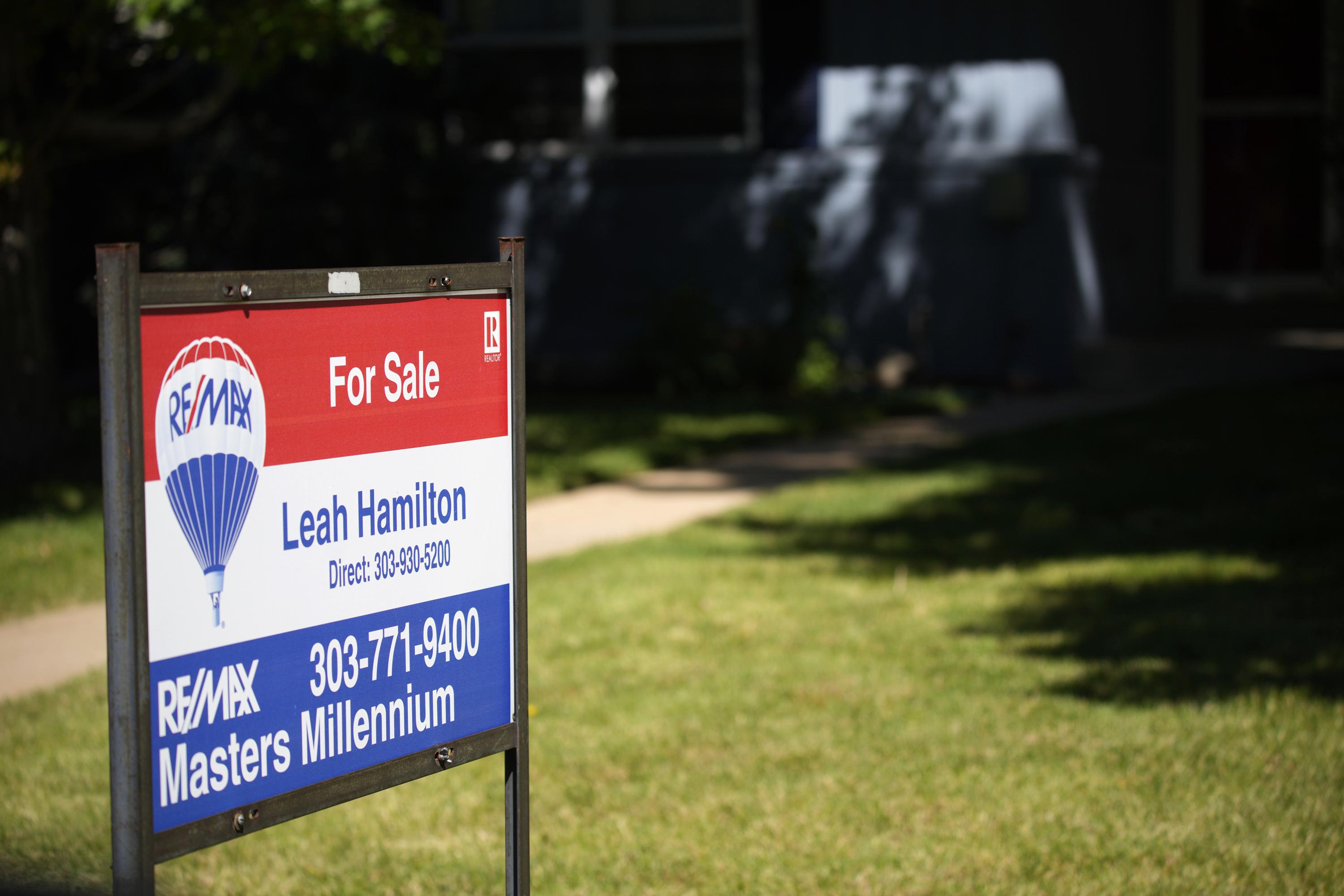 Sales of previously occupied U.S. homes fell in August and prices that have been soaring eased, the latest sign the housing market is cooling as intense competition leaves many would-be buyers on the sidelines.

Existing homes sales fell 2% last month from July to a seasonally-adjusted annual rate of 5.88 million units, the National Association of Realtors said Wednesday. That’s slightly more than the 5.87 million economists were expecting, according to FactSet.

Sales fell 1.5% from August last year, though they remain above where they were in February 2020, before the pandemic.

“So, clearly home sales are settling down, but above pre-pandemic conditions,” said Lawrence Yun, the NAR’s chief economist.

At the end of August, the inventory of unsold homes stood at 1.29 million homes for sale, down 1.5% from July and down 32% from a year ago. At the current sales pace, that amounts to a 2.6-month supply, the NAR said.