Exxon posts $4.7B in profit as demand for fuel rebounds – Hub News Report 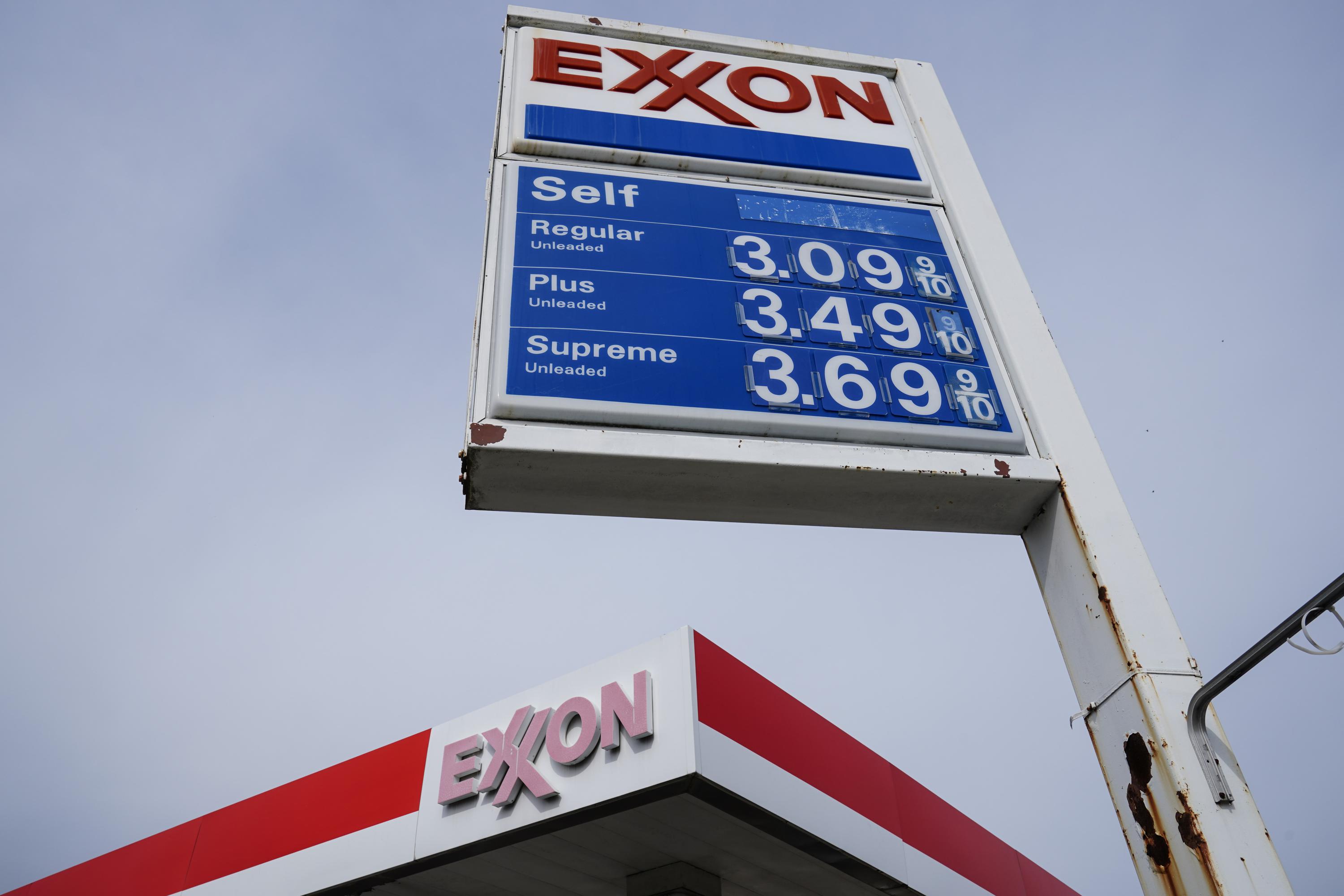 NEW YORK (AP) — Exxon Mobil swung back to a profit and topped expectations on profit and revenue as during the second quarter as demand for fuel recovered from lows reached earlier in the pandemic.

Net income reached $4.69 billion, or $1.10 per share, after the company reported a loss last year during mass shutdowns to limit the spread of the virus.

That easily topped the $1.02 per share that Wall Street was looking for, according to a survey by Zacks Investment Research .

Revenue at the Irving, Texas, company was $67.74 billion, roughly double last year’s revenue during the same period and also better than the expectations of $63.73 billion from industry analysts.

Exxon produced the equivalent of 3.6 million barrels of oil per day in the first quarter, down 2% from the second quarter of 2020 due to increased maintenance activity, the company said.

“Positive momentum continued during the second quarter across all of our businesses as the global economic recovery increased demand for our products,” said Chairman and CEO Darren Woods in a prepared statement.

A year ago, the oil and gas industry was in the grips of a massive downturn when the global pandemic halted travel and demand for fuel cratered, forcing major oil companies to slash budgets and staff.

Investors are also becoming increasingly alarmed about climate change and some are pressuring companies to stop drilling for new oil. Exxon’s shareholders recently shook up the board, voting to replace three of the company’s 12 board members with directors they said were better equipped to guide the oil giant through a transition to cleaner energy. It was one of the biggest fights a corporate boardroom has endured over its stance on climate change.