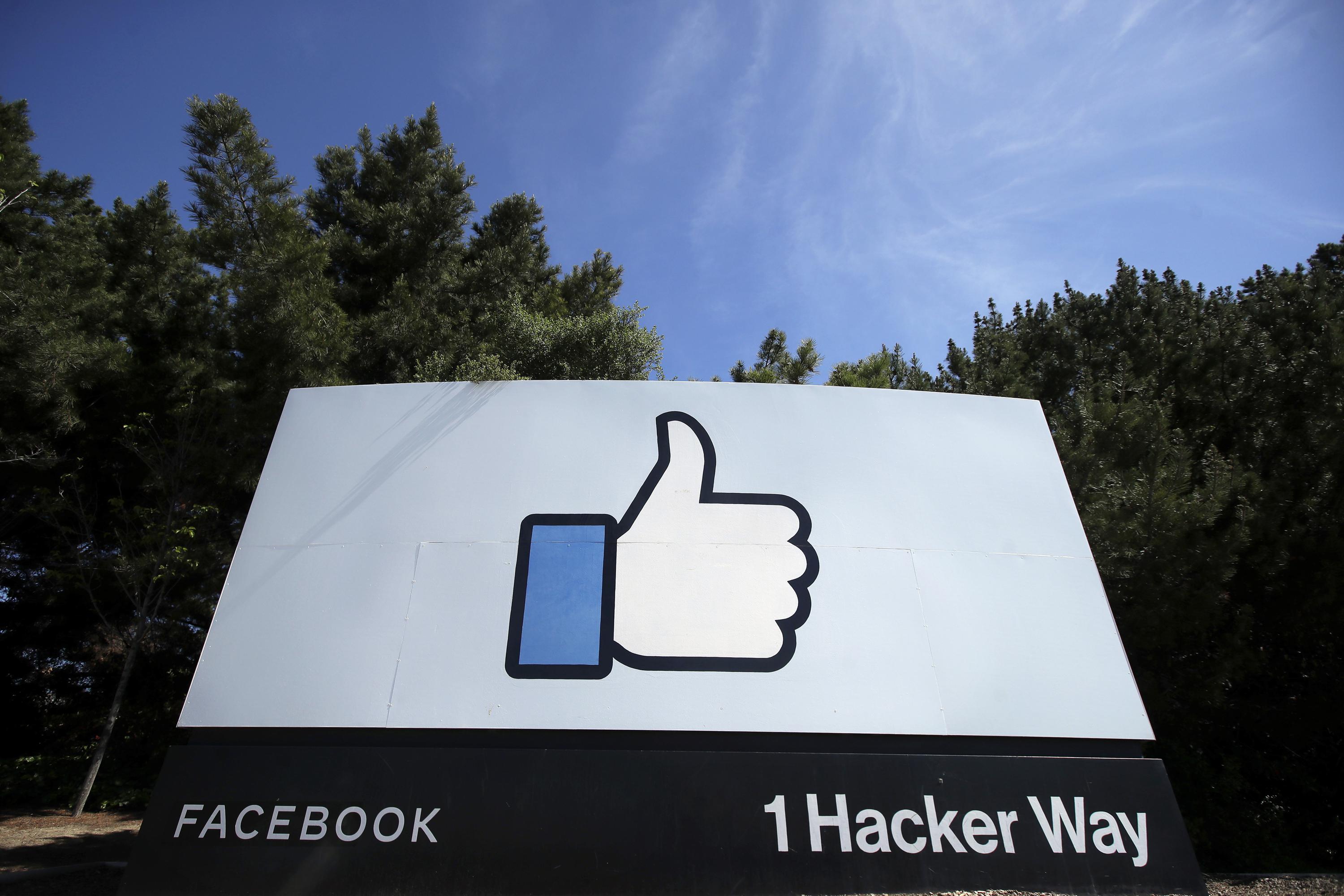 Facebook doubled its profit in the second quarter thanks to a massive increase in advertising revenue, especially the average price of ads it delivers to its nearly 3 billion users.

But the company said it doesn’t expect revenue to continue to grow at such a breakneck pace in the second half of the year.

Facebook had 2.9 billion monthly users as of June, up 7% from a year earlier.