Facebook soon hit its 100% renewable energy target, still facing the heat because of the climate change denial on the website 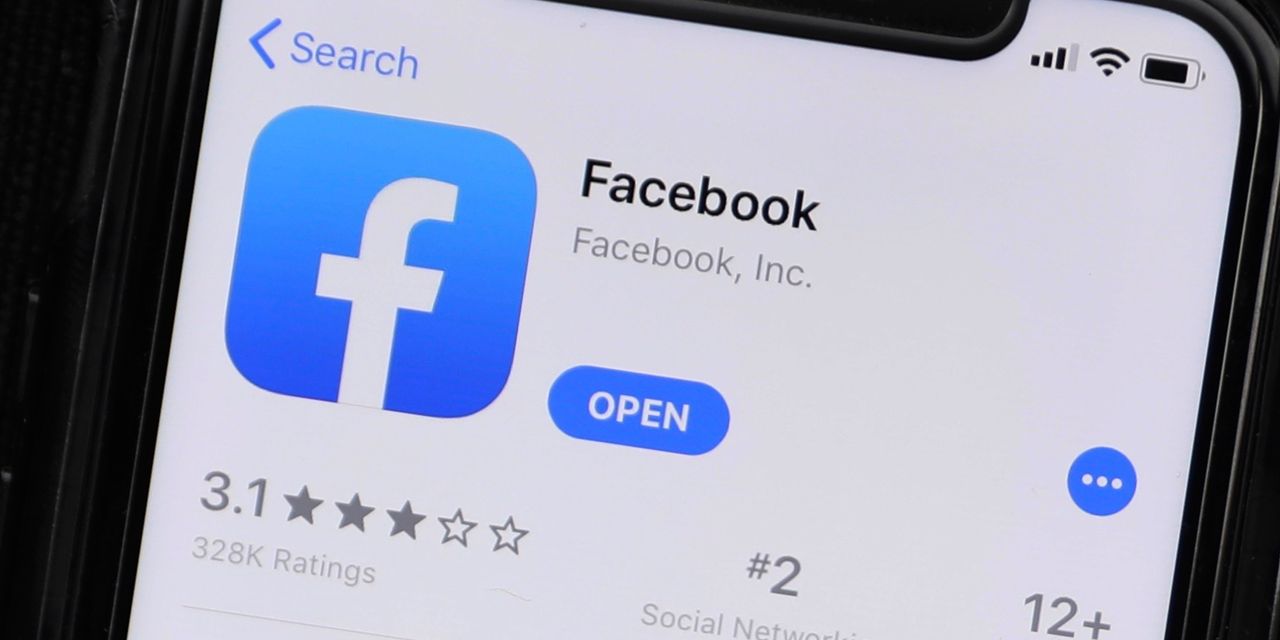 is one of the largest renewable energy buying companies globally. It currently has contracts for more than six gigawatts of wind and solar, across 18 states and five countries. All 63 projects are new and are on the same grid as the projects they support, the company said.

The next goal, a more challenging goal, is to achieve zero net emissions for its value chain, known as Scope 3 emissions, by 2030.

Company said earlier this year, it will unravel the recurring myths posted on its website on climate change, a move similar to the verified push information they tried around COVID-19.

The update marked a change in just a few months since CEO Mark Zuckerberg last May defended uncontrolled speech from politicians on the platform. Zuckerberg said later that he didn’t feel “Facebook or internet platforms in general should be the referee of the truth.”

In February, the company said it added a piece to its climate change information center will release data from George Mason University, Yale Program for Climate Change Communications and University of Cambridge to identify and troubleshoot misinformation.

However, according to some critics, the screening method did not meet its promise. And one challenge is the time frame in which the company sees climate change risks.

For example, there is no “imminent” threat of real-world harm, as with election information, this is the threshold the company uses to determine whether a post contains allegations of Should false information be removed entirely from the service or allowed to exist there as comments.

Zuckerberg took it letter last month (an earlier letter led by Sen. Elizabeth Warren, Massachusetts Democrat), this time from 13 environmental groups including the Union of Interested Scientists and the Green Peace , requires Facebook to commit to tracking climate disinformation and to publish reports on climate change information, among other steps.

Facebook said Thursday it conducted a survey on its website in more than 30 countries and regions, in partnership with Yale Program on Climate Change Communications.

In each country where they collected their data, the company found that more than three-quarters of people believe climate change is occurring, but few understand that climate change is primarily due to human activities. cause. More than 6 out of 10 respondents in all countries said they wanted more information on climate change, Facebook said.

9.8% increase in the same time frame.