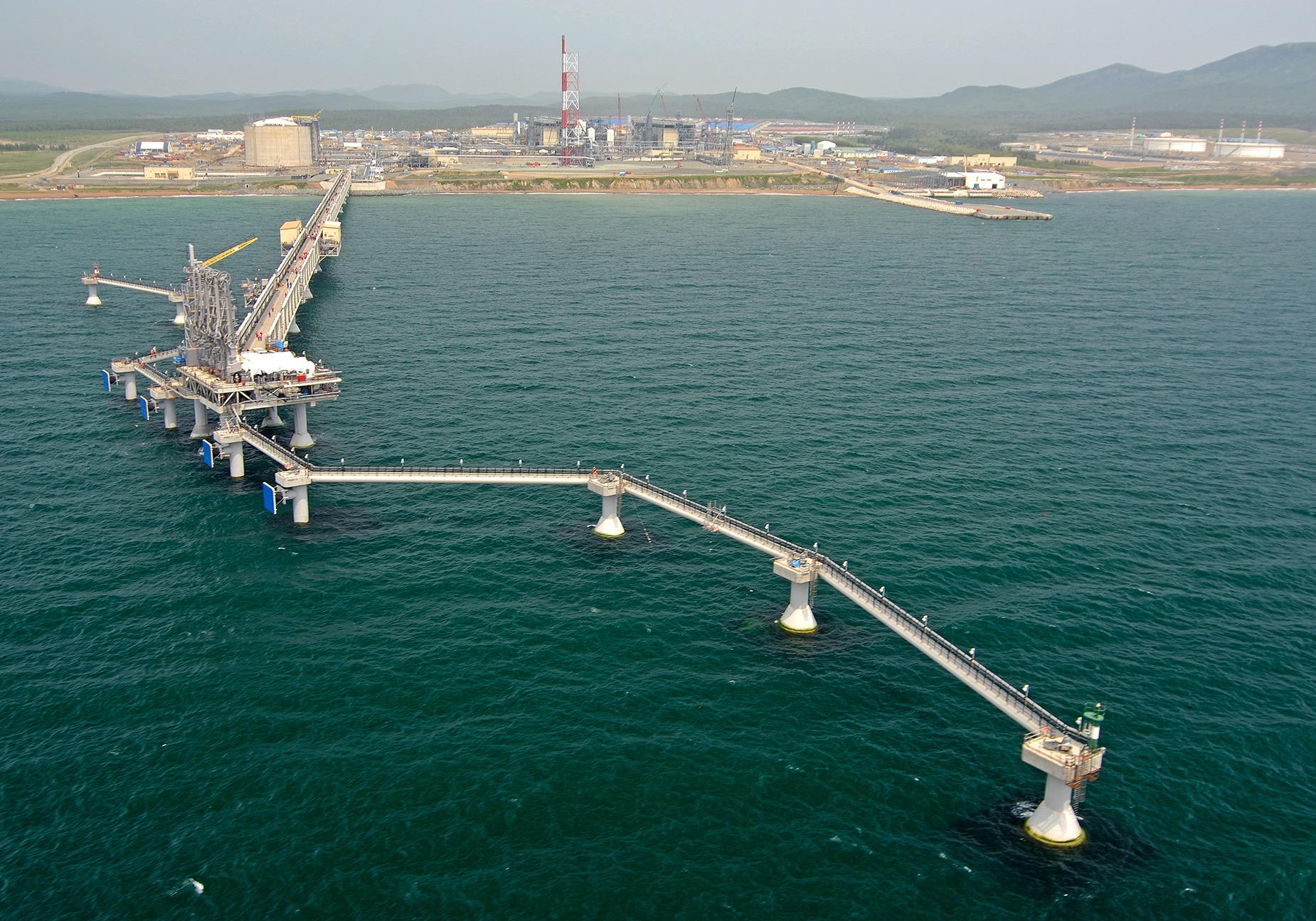 The signing ceremony was held via a video link in the presence of the Gazprom CEO Alexey Miller and Shell CEO Ben van Beurden.

“Today we took a new step in the development of our partnership,” said Miller. “The signing of the Agreement proves that our joint work has delivered good results and we set ambitious goals for both the short and long term. Without a doubt, the experience we have accumulated guarantees us new achievements in the future, ”he added.

Miller and Ben van Beurden have considered cooperation between Gazprom and Shell, especially the Sakhalin II gas field. Last year, a record high amount of liquefied natural gas – more than 11.6 million tons – was produced and shipped to customers as part of the project.

Turning to carbon reduction in the European energy sector, Gazprom and Shell note that natural gas could play an important role in meeting Europe’s climate goals.

Gazprom and Shell are involved in the Sakhalin II project, which includes Russia’s first LNG plant. The project operator of Sakhalin II is Sakhalin Energy (Gazprom – 50% plus a share, Shell – 27.5% minus one share, Mitsui & Co – 12.5%, and Mitsubishi Corporation – 10%).

The previous strategic cooperation agreement between Gazprom and Shell was signed in 2015.