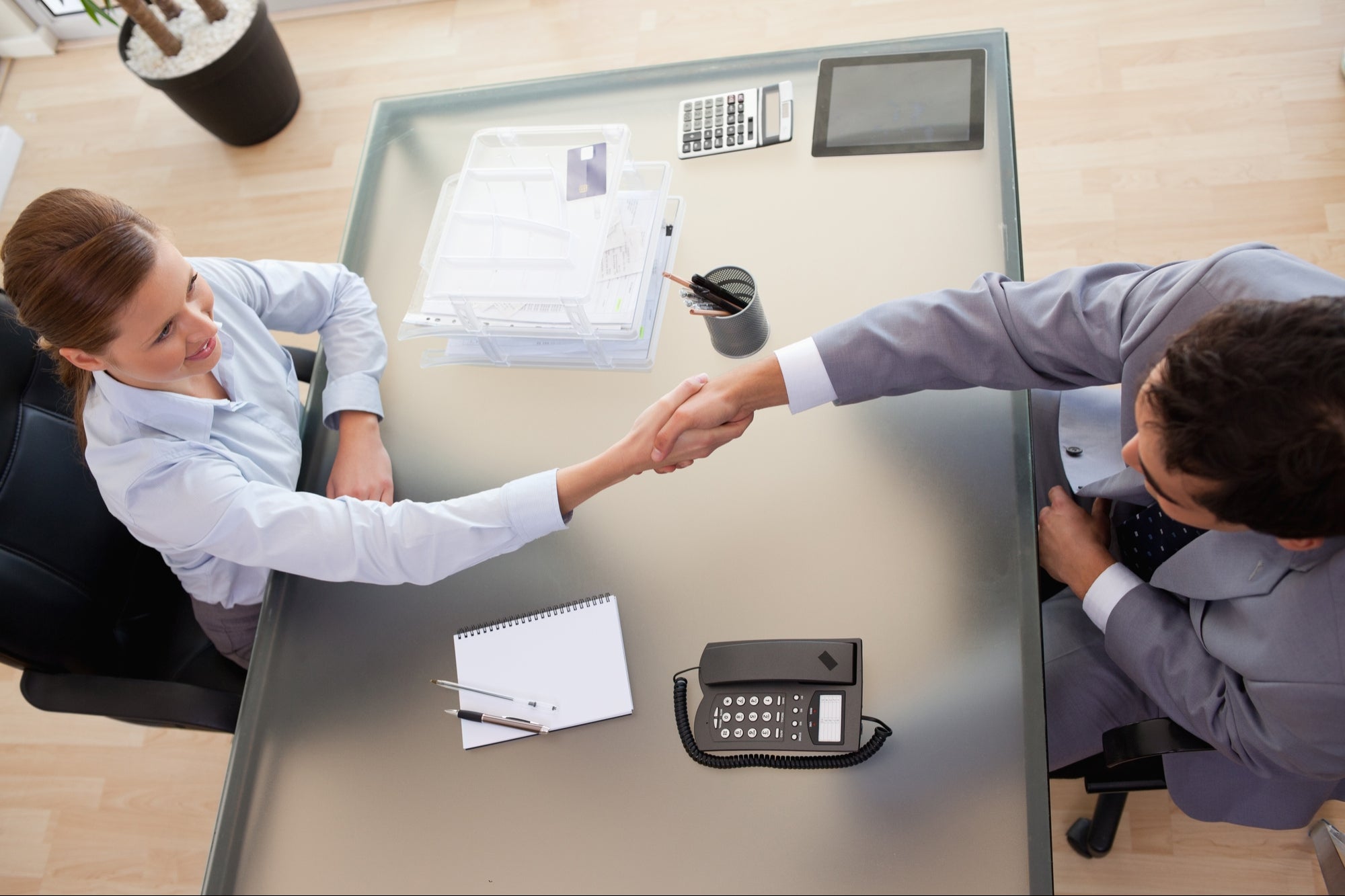 In the era we live in, remote work is a necessity. And this is not only a statement but also a fact: recent financial resources Torre US $ 10 million platform in a seed investment round in which executives and investors from companies such as Apple, Facebook and SpaceX have joined, confirming this.

The history of this launch recruitment and remote work opportunities Starting in 2019, even though its foundation was laid decades ago, when its founder, Alexander Torrenegra, started his career as an entrepreneur. That was the beginning of a destination marked to take off: while Torrenegra began to predict what would be one of the most important teleworkers, in a world context, the metrics on type This job shape started to increase exponentially, preventing the need to move to work in another country.

This is how Torre has established itself as a platform that facilitates the application, recruitment and selection process for telework. It made that clear with the seed investment it earned, as well as with its infrastructure: it has over 1 million users in more than 180 countries around the world. It is a platform for creation perfect match between the best talent in Latin America and companies with new demand around the world, thanks to the use of AI, programmed recruitment and a new concept called “pro genome. “.

“Migration is more difficult today than before, but remote work is growing by leaps and bounds, solving all these migration problems. Then I realized that this caused another big problem: most people don’t have a well-digitized job profile that allows them to connect and be found by companies offering jobs. from afar, ”said Torrenegra.

During the first months of the pandemic, Google searches for home jobs (home offices) increased by more than 309 percent from 2019. A number will continue to rise, as remote work is still here. However, professionals in Latin America do not have cross-border job opportunities, and it is here that Torre serves as a quick, easy, and free gateway to millions of people interested in remote work.

To continue connecting Latin talent with companies from different countries, Torre will use the investment received to expand into new markets and develop new features on the platform, which will further facilitate the recruitment process, both for candidates and talent seekers. Torrenegra explains that his goal is to build a professional network that clones and automates flexible, full-time hiring and job search. In the long run, they want to be a global platform that allows people to find satisfying career opportunities easily and without discrimination.

In this seed round, not only stands out in terms of investment volume, but also involves individual investors, CEOs and former CEOs of the most important technology companies in the world. World: Kass and Mike Lazerow, co-founders of Buddy. Media and Velvet Ventures, early investors in SpaceX, Facebook and Pinterest; Diego Piacentini, former CEO of Amazon and Apple; Mike Shoemaker, former CEO of Uber; Haiping Zhao, an engineer in the early days of Facebook, Alibaba and TikTok; Rodrigo Schmidt, technical director of Instagram, Fernando Fabre, former president of Endeavor and Emma Studio, the studio that Torrenegra founded and where Torre was born.

These technology experts have the participation of other investors from different countries, such as Argentina, Brazil, Chile, China, Colombia, Ecuador, France, Greece, India, Italy, Kazakhstan Mexico, Nigeria, Peru, the Philippines, Saudi Arabia, Singapore, South Africa, the United Kingdom, the United States and Uruguay, who bet on the growth and development of a tool that allows them to link their talents. best performance in Latin America with the opportunity to remove borders and limitations in the area of ​​Human Resources.

“Raising capital from so many different investors takes a lot of concentration, a group of people, and lots of conversations. We have had hundreds of calls with successful entrepreneurs who have created impressive businesses and technology. We learned new and valuable knowledge in every conversation. We are proud to have such astonishing investors. Many people have created globally recognized technology products, so it’s an honor that they trust us and in what we’re building. “, CEO and Founder of Torre commented.

Torre’s success in closing the investment round is an example of many burgeoning startups. In this regard, Torrenegra offers some advice for those in the process of dealing with a seed ring. “Raising capital requires a full focus, so be prepared. Most meetings will be with people who have created real and successful companies and products in the past, so you have to go into each meeting with the goal of not just raising capital, but also learning. ask for something new ”.

Torrenegra’s curiosity has left him for life to wonder why things are and at a time of so much turmoil around the world, the main answer is Torre. Predicting global events and foreseeing the development of the labor system, he determined to execute Torre The largest network of professionals in the world and thus continues with its mission of presenting unlimited opportunities for talent in the region. “With this investment, we will be able to create more value and transparency, both for candidates and for partner companies,” he said.