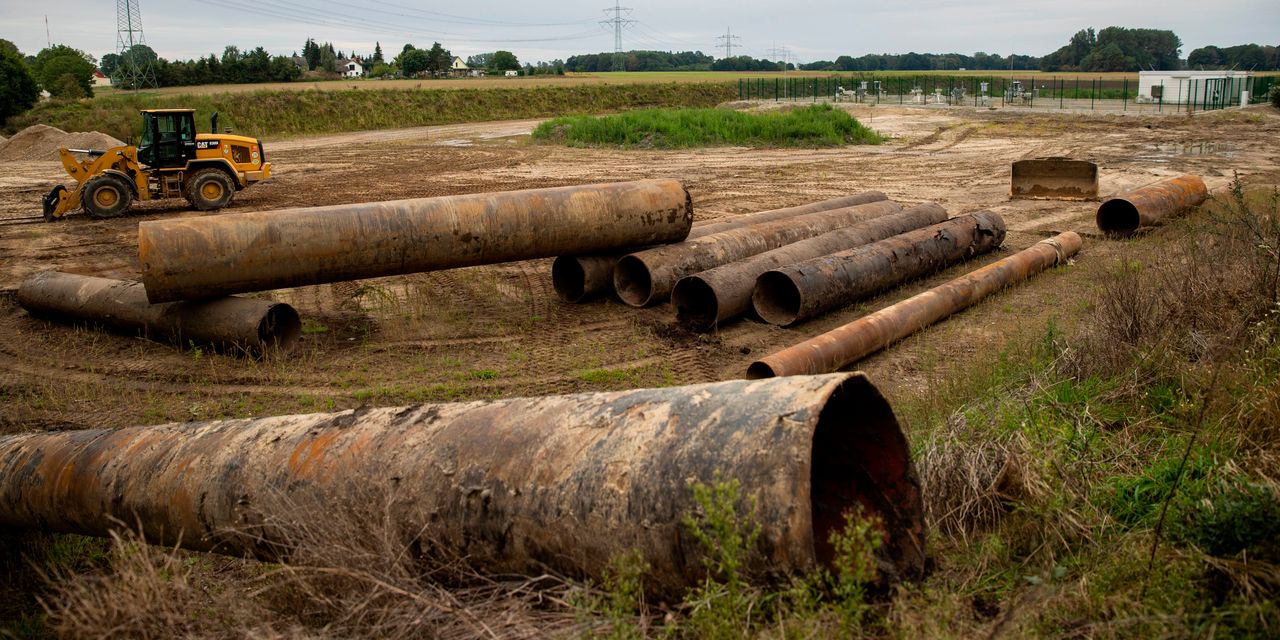 Secretary of State Antony Blinken repeat on Tuesday In Brussels, the Biden administration’s hostility towards the Nord Stream 2 gas pipeline currently being built between Russia and Germany, assumes that it “ultimately goes against the EU’s own security objectives”.

From archived documents (January 2021): Germany agreed to resume work on Russia’s natural gas pipeline, which the US has threatened to punish

Prospects: Pressure increases both domestically and internationally for Germany to abandon Nord Stream 2, with the risk of staying out if the US starts imposing sanctions on European companies working on project 11 billion USD. If it does not budge, Germany risks alienating itself from the friendly European US government.