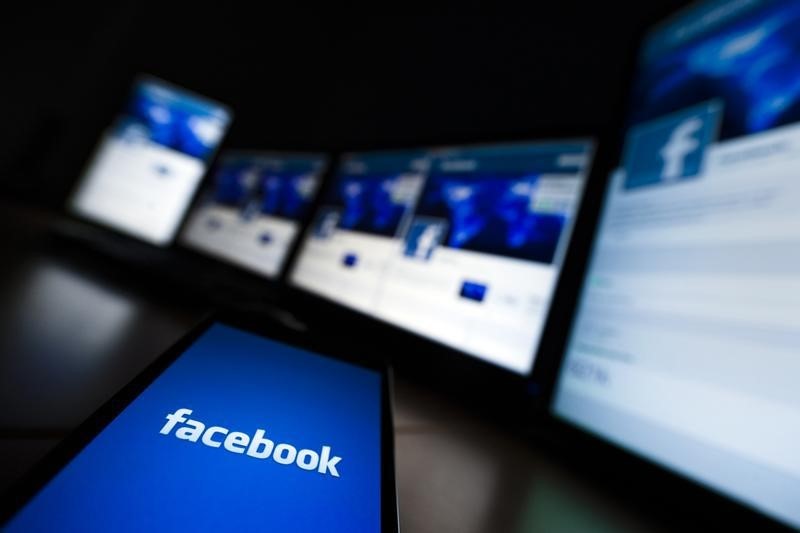 (Reuters) – Four members of a militia group affiliated with the right-wing boogaloo movement were indicted on Friday on charges of conspiring to obstruct an investigation into the shooting of two federal agents in California in December. 5 years ago, the US Department of Justice said.

Indictment returned by federal grand jury in San Francisco allegations that the four conspired to destroy communications and other records related to the murder and conspired to kill two security officers. federal office in Oakland, the ministry said in a statement.

They were all members of Army 1 and Team 1 Scouts Grizzly California, DOJ said.

They connected with each other using Facebook (NASDAQ 🙂 and other social media and have gathered directly to hold guns and other training, a release from DOJ said.

The far-right boogaloo ideology is the loose alignment of militia groups and extremists whose followers see the U.S. government as an enemy who wants to confiscate their guns they believe they need in the field. a civil war, a violent uprising or a social collapse.

Two other men, also involved in the boogaloo movement, were previously charged with murder in the deadly ambush by Federal Security Services officer David Patrick Underwood, who was shot dead at a checkpoint outside of the Oakland US court on May 29.