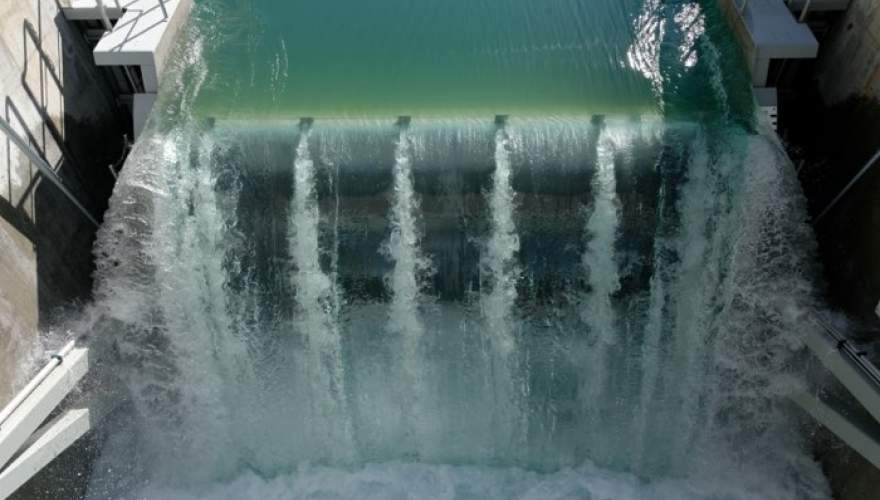 French state-owned electricity company EDF and Uzbekistan’s hydroelectric power producer and developer Uzbekhydroenergo discussed signing a Memorandum of Understanding in the future that will create a deeper relationship between UGE and EDF.

“It is our honor to have such a constructive dialogue with such a reputable company as EDF, and we look forward to continuing our conversations,” President of Uzbekhydroenergo Sanginov Abdugani said following his meeting with EDF executives, incl Beatrice Buffon, Group Executive Director of EDF International Division. He added.

Pumped storage hydroelectricity is a type of storage for hydroelectric energy. It configures two reservoirs at different heights to generate energy (discharge) as the water moves down through the turbine. This gets electricity as it pumps water (refills) to the upper tank.

UGE is exploring plans to build a 200 MW PSP, in the Bostanlyk district of the Tashkent region.