Josip Heit, known as a proven business manager and blockchain pioneer as well as CEO of the GSB Group, presented the technological developments of GSB to thousands of members of the GSpartner family, including the project: “Mövenpick living G999 exclusiv” 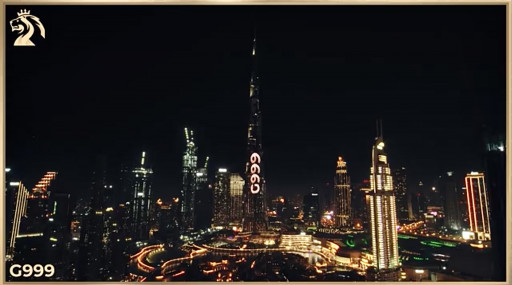 On 25 and 26 June 2021, two events of the GSB Group took place in the breathtaking “Burj Khalifa” of Dubai, which is the tallest building on our planet with 829.8 metres, a superlative event with the slogan: “One World, one CommUNITY”. YouTube: https://www.youtube.com/watch?v=ZYaE0BWkfpo

Josip Heit, known as a proven business manager and blockchain pioneer as well as CEO of GSB Group, presented GSB’s technological developments to thousands of members of the GSpartner family, including the project: “Mövenpick living G999 exclusiv”. YouTube: https://www.youtube.com/watch?v=bCinQy49g94

Alexandru Cocindau, CTO (Chief Technology Officer) of the GSB Group also presented two developments, where the combination of GSlifestyle and own developed signature cards create a perfect connection between the virtual Lydian World and the real world!

The “Signature Wallet” is the size of a standard credit card and comes with a mobile application that acts as a communication channel between the blockchain and the card itself. YouTube: https://www.youtube.com/watch?v=Q1dVS5wbjlU

World stars such as Deco, Kevin Kuranyi, Roberto Carlos and many others, who were present at the event, were amazed to see the GSB Group of Companies’ slogans such as: “Peace, Technology, Progress, G999, Future and Welcome to the New G999 Era” shining on the Burij Khalifa, which was visible for many kilometres. YouTube: https://www.youtube.com/watch?v=ZYaE0BWkfpo

The crown of the event Lydian World – “One World, one CommUNITY”, where among others the finalist of the Eurovision Song Contest 2021, Stefania Liberakakis, called “Stefania”, performed with her hit “Last Dance”, is “Lydian World”, also called “GSworld”.

GSB Group then opened its Middle East headquarters on Sheikh al Zayed Road in Dubai, with more than a thousand square metres of space. The Dubai location serves exclusively as an information centre and key bridge between Asia and Africa for GSpartners, with a focus on integrating blockchain technologies. YouTube: https://www.youtube.com/watch?v=QVnZLRgqUFM

In this context, CEO Josip Heit added that more locations worldwide will follow in the near future.

The GSmedia development will be presented at the EXPO in Dubai in November 2021. The EXPO in Dubai, as a world exhibition over a period of six months, is one of the largest exhibitions in the world, with an expectation of over 30 million guests.

Chairman of the Board Josip Heit announced that GSB Group will be present throughout the EXPO. Other important acquisitions from the business and technology sector, which belong to the GSB Group, will also be presented during the EXPO.

At the EXPO, Josip Heit will present “GSmedia”, an outlook on the media world of the future, in connection with a blockchain technology application, as well as other developments in high technology. YouTube: https://www.youtube.com/watch?v=_whMZnPZ5PI 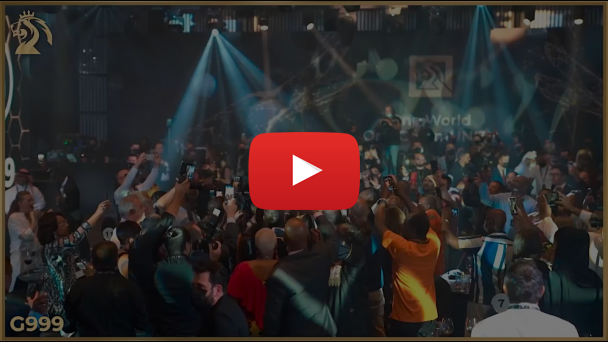