Game under test: Why should be extra vigilant in Northern Ireland 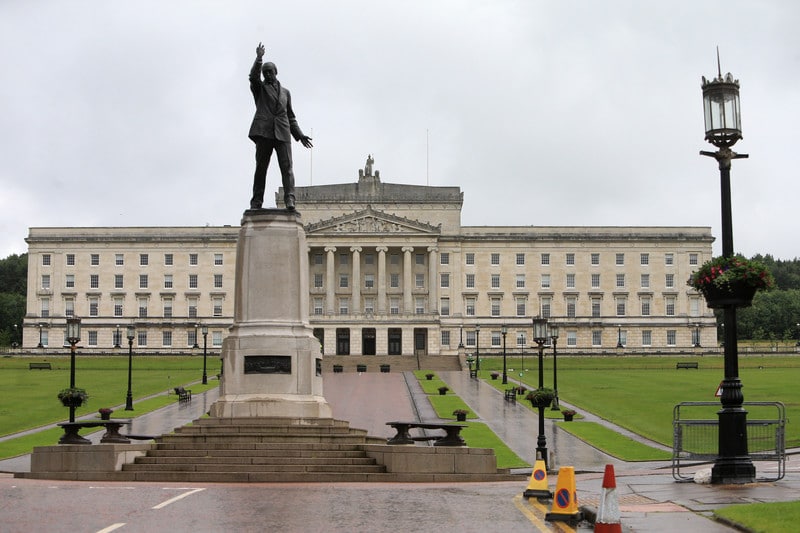 I suspect that any of those predicting rising violence in Northern Ireland are rejoicing to be proved correctly correct because riots, skirmishes and bomb threats have returned to the center. Belfast, Derry and practical are everywhere in between. The Troubles return to the dark years seems imminent.

However, the thirty years of civil conflict that for the most part (though not completely) end with the Good Friday Agreement of 1997, is simply another chapter in long and bloody history without parties. There is much to show off. The history of British intervention in Ireland goes even further and leaves the country in an almost unprecedented difficulty.

I believe I have heard ‘Give back Northern Ireland to the Irish’ more times than hot meals. Much of this comment comes from Americans, who don’t really understand the situation, but proudly declare ironically ‘I am Irish’, despite having never visited the island. By the way, this annoyed Irish more than anyone else, or Eastern Europeans likened British involvement in Northern Ireland with Russian or Soviet occupation.

The desire for an independent Irish state existed in the form of the Republic of Ireland we know and love today – and formed from another period of violence and grief before it. However, Northern Ireland is not like Catalonia, the Basque region, South Ossetia or the Donbass. Its population did not agree to support independence, or in favor of a foreign power. The territory’s Loyalists favor the rest of the UK, while Nationalists (or Republicans) seek to unify the island’s north with the southern Republic of Ireland. .

This inconsistent internal deal has not disappeared since Tony Blair’s government signed the Good Friday Agreement (the government announced after 9/11 that ‘they are not negotiating with terrorists. ‘, despite doing exactly that in the 1990s).

Although the IRA’s antiterrorism campaign for the most part – though not entirely – has ended, violence does erupt from time to time. As a result of the Brexit deal, these glances will return to Loyalists feeling that their British identity and ties to the rest of the UK are at stake.

I will not try to explain all the complexity and history behind the whole issue; God himself cannot do that. But I will try to predict the course of events and outline a few key issues.

I cannot see how the situation will be defused, especially when local law enforcement is not trusted by the Loyalists who view the police and the judiciary as affiliated with Sinn Fein. However, putting troops in hardly any help in The Troubles; If anything, it makes them worse. Not only soldiers are unsuitable to deal with what is effective for a semi-peacekeeping, half-peace operation in a country without war, but also in their own country (see what I mean. What about complexity?), they also cannot be completely neutral: although their intended role is to keep the siege between both the Loyal and the Nationalists, the regular army and the special forces are redundant acknowledge, and even collude with, loyal vigilance groups.

There has been very little foreign interference in the past, except when the American backer of then-President Bill Clinton resigned to visit the site, while his insane compatriots in Boston donated money. The IRA (I’m willing to bet that this is not something Americans today want to know – that they sponsored a terrorist group). However, since the latest problems are caused by European regulations, perhaps Europe should take action. I’m not asking Europe to deploy peacekeepers to Northern Ireland – that would be the quickest way to escalate I can think of. But perhaps they could consider amending their trade laws due to the situation in Northern Ireland – this was done to a limited extent, as the country remains Brussels’ only commodity market.

Anyone who claims to have had a crystal ball with Irish politics has seen this thing break in record time, so I won’t try and predict the behaviors of London, Belfast and Brussels. I will simply make it clear, because I think it is necessary to reiterate: the recent outbreak of violence will only be a sign of the next bloodshed if the UK and Europe do not act immediately. now and take preventive measures. Failure to do so will leave blood in the hands of those who are idle, lazy or indifferent.