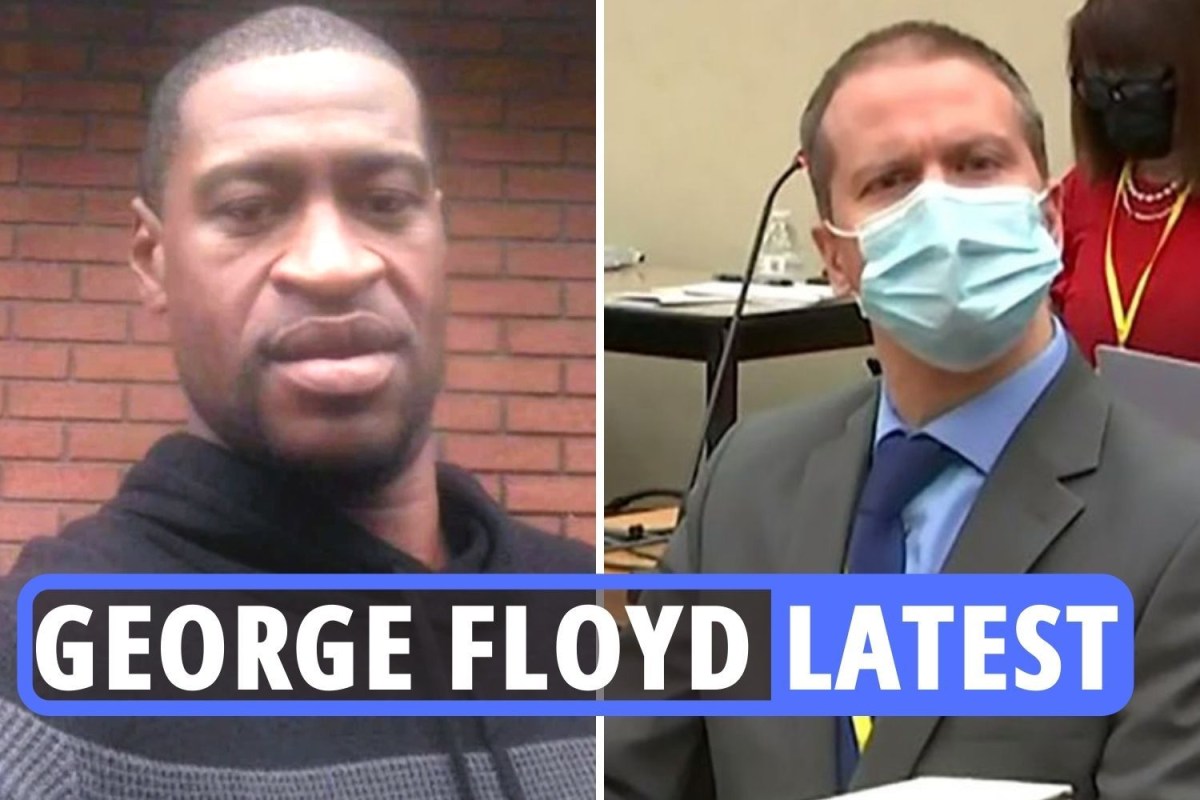 THE jury has found Derek Chauvin guilty of all charges against him.

The 45-year-old has been found guilty of second-degree unintentional murder, third-degree murder, and second-degree manslaughter in the death of George Floyd.

After nearly six hours of closing arguments and rebuttal on Monday, the 12 jurors – seven women and five men – were led away to deliberate.

Monday’s deliberations ended at 8pm without a verdict on any of the three charges. The jury then resumed on Tuesday where they reached a verdict just after 2pm local time.

The judge announced the jury’s verdict at just after 4pm local time on Tuesday. Following the news, Chauvin was seen being taken out of court in handcuffs.

Floyd died last May following an arrest during which Chauvin placed a knee on his neck for 9 minutes and 29 seconds while Floyd pleaded, “I can’t breathe.”

Caught on video, those tragic final moments led to widespread protests and riots across the US against police brutality and racism.

Chauvin, along with three other police officers present during the fatal arrest, was fired from the Minneapolis Police Department the day after the death.

45 witnesses were called to the stand in recent weeks – 38 for the prosecution and seven for the defense – including the Minneapolis police chief and other officers who have openly condemned Chauvin’s actions.

One person notably absent from the list of those to take the stand was Chauvin himself, who on Thursday invoked his Fifth Amendment right not to testify.

The trial has now entered its final stage. A verdict on each count against Chauvin could take just hours or even weeks to be returned.

Minneapolis transformed into a military fortress over the weekend, as the city braces for violence over the trial’s outcome.