Gold prices rose as US inflation reported higher than expected 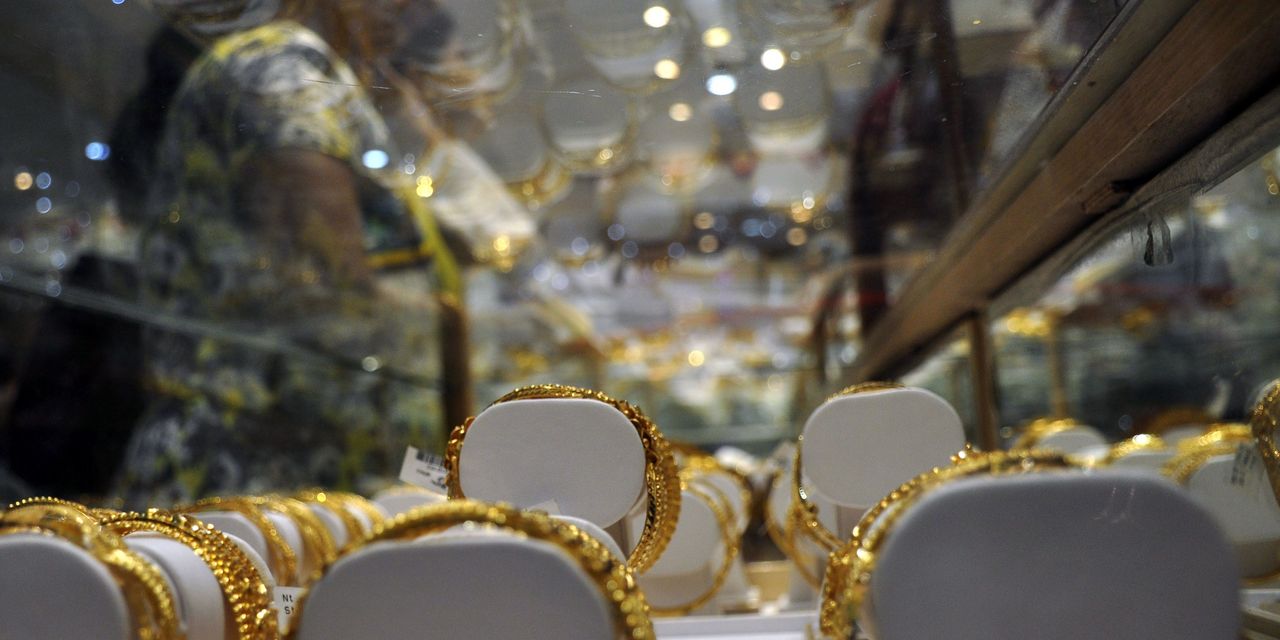 Gold futures rose higher on Tuesday after data showed US consumer prices in March rose for the fourth consecutive month and inflation rates reached their highest level in 2 and a half years. Bullion is often seen as a hedge against inflation.

Consumer price index up 0.6% in March, the government said Tuesday, led by rising oil prices. Economists polled by Dow Jones and The Wall Street Journal have forecast the CPI to rise 0.5%. The 12-month inflation rate rose from 1.7% to 2.6% in March.

Fawad Razaqzada, market analyst at ThinkMarkets, writes: “Inflation is likely to continue to rise and the numbers over the next few months could be unusually large due to the underlying effects from the 2020 lockdown. data deviation ”. an unusually high or low level during the previous year period.

“The Fed expects inflation to subside after a temporary acceleration. However, the main risk is if their assumptions go wrong and the price pressure stays high. In fact, with consumer inflation expectations rising, this could lead to real price increases, ”he said.

The move towards gold in the session so far has also occurred as bond yields, which compete with gold for shelter demand, have been little changed after inflation data.

fell 0.5 basis points to about 1.67% after the CPI. Rising bond yields make gold less attractive to investors because precious metals do not provide coupons.