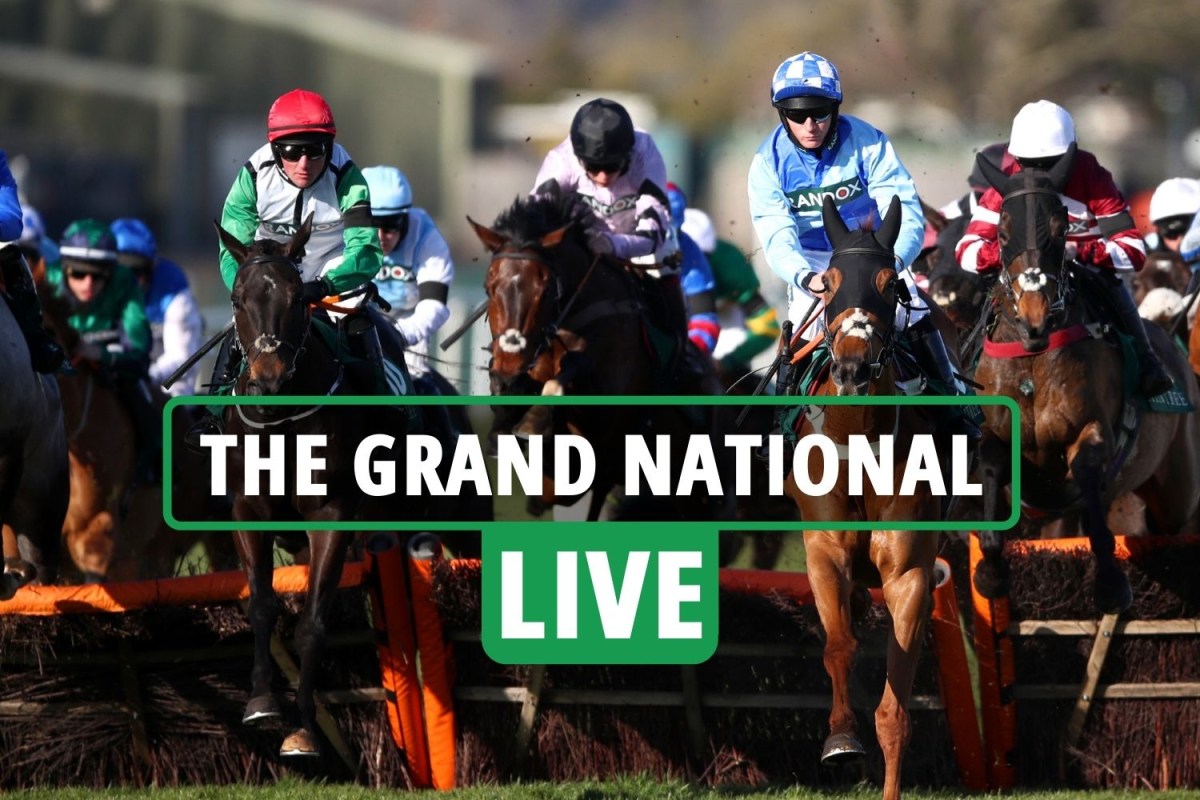 Rachael Blackmore, Bryony Frost and Tabitha Worsley have never had a better chance to make history.

During that time, there have been 172 extensions, glory, pain, ecstasy and heartbreak – but never before has a woman crossed this position.

The closest was Katie Walsh on Seabass in 2012, when she came third.

But there’s a change in the air this year.

Blackmore, 31, made history this year, becoming the first woman to be crowned top horse racing at the Cheltenham Festival last month.

There, during Jump racing’s most prestigious meeting, she blew away her opponents over and over again and became a household name.