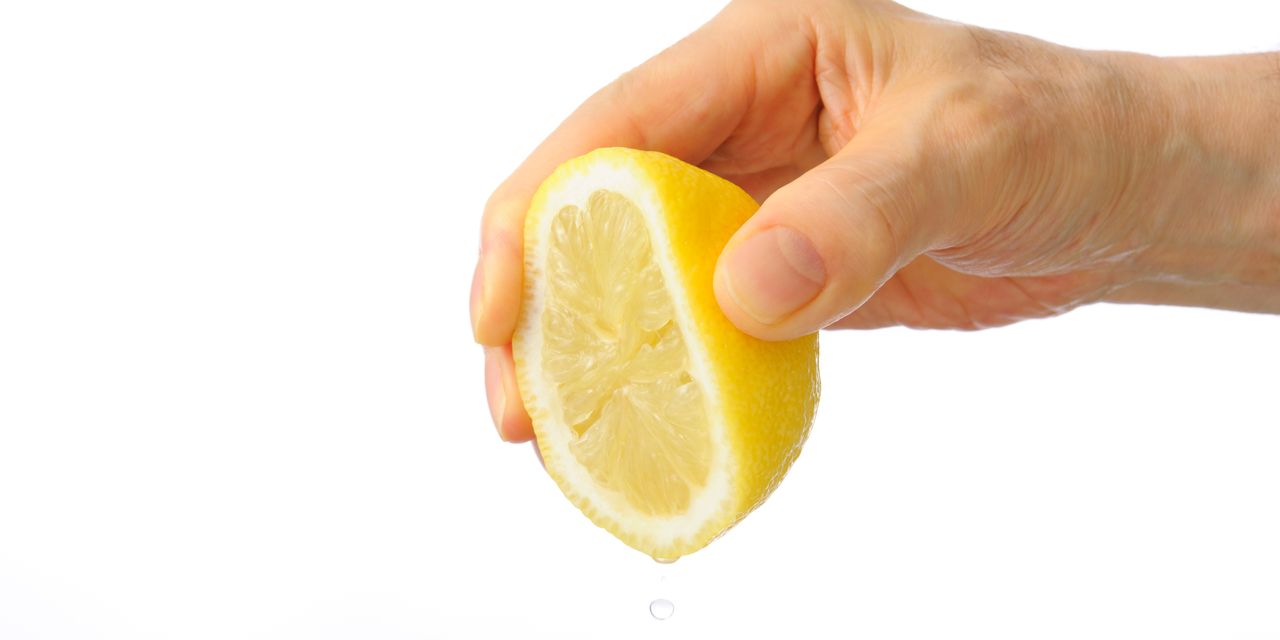 The big surprise in the financial markets over the past two weeks has been the strength of government bonds, even after US consumer price data and retail sales have risen stronger than forecasts.

has been gradually decreasing, down 1.56% on Monday. Yields move in the opposite direction of price.

ended on Friday at a new record high.

What is going on is the systematic coverage of short positions in safe assets, said Masanari Takada, a quantitative analyst at Nomura.

“Since February, investors in the bond market have gone too far into optimism (switching from low-risk to high-risk), and from that perspective, the current step backwards From optimism looks like a spontaneous correction in psychology, ”he said in a note to clients.

Global macro hedge funds, he writes, have gotten the ball rolling by covering short-term positions for the US Treasury Department. Then comes trend traders who have not had short positions. Long-term investors have also become buyers – Japan’s Ministry of Finance says Japanese investors net bought 1.7 trillion yen ($ 15.7 billion) in foreign bonds in the closing week. on April 10.

Trend traders could break even at 1.45% yields, which is a key trigger line to see if the bond rally accelerates, Takada said.

If yields fall below that level, these traders may have to loosen the rest of their short positions – sending yields down to 1.20%.

He said many market observers are still expecting Treasury yields to rise from here, with strong expectations for normalization for the US economy. The momentum investors’ primary stance may remain bearish, he said.