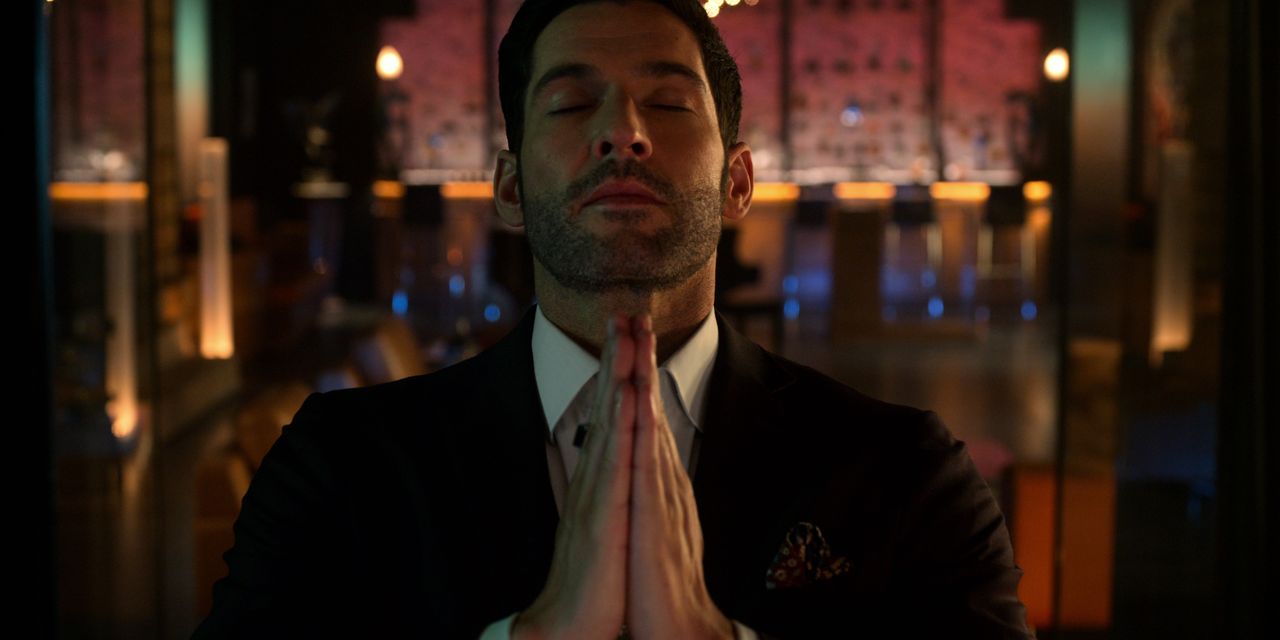 After a moderate selection of services over the past few months, Netflix Inc. are getting ready when summer comes, with some fan-favorite movies set to return in May, along with some big-name originals.

The biggest part of the group appears to be Zack Snyder’s zombie / casino-heist mashup, “Army of the Dead” (May 21), a cheerful violent movie starring Dave Bautista. On the cinema front, also “The woman in the window” (May 14), starring Amy Adams in the “The Window Behind” horror genre, delayed release by one year due to pandemic; and “Oxygen” (May 12), a French sci-fi thriller starring Mélanie Laurent as a woman trapped in a freezer.

Most intriguing is Aziz Ansari’s award-winning comedy series Emmy “Master of None” return for the third season (TBA date) after the four-year gap, witnessed accuse of sexual misconduct against Ansari in 2018. The new installment moved the filming from New York to London, and reportedly will focus more on Lena Waithe’s character, Denise.

also has a second installment of Season 5 of the supernatural (and fan favorite) crime drama “Lucifer” (May 28); and part two of “Selena: The Series” (May 4), tells the story of the life of the late Mexican-American pop superstar. There is also “Halston” (TBA date), a limited series by Ryan Murphy and starring Ewan McGregor as the iconic fashion designer; documentary about real crime “Sam’s Children: A landing in the dark” May 5); comic book adaptation superhero “Legacy of Jupiter” (May 7), starring Josh Duhamel and Leslie Bibb; financial document repository “Money, explained” (May 11); comedy “Bounce back” (May 12), starring Mike Epps, Wanda Sykes and Kim Fields; a new season in the Emmy award-winning anthology series “Love, Death & Robot: Episode 2” (May 14); Part 2 of the famous Mexican horror film “Who killed Sara?” (May 19); season two of “Especially” (May 20), a comedy about a young gay man with cerebral palsy; and Part 3 of the comedy “The Kominsky Method” (May 28), starring Michael Douglas and Alan Arkin.

For more: Content streaming in May on Hulu | Amazon Prime Video

And a warning for Benedict Cumberbatch fans: Part 1-4 of “Sherlock” will leave Netflix on May 14.

Here’s the full lineup, as of April 21 (release date subject to change):

1st 5th
The alien stole my body
Angelina Ballerina: Part 5
Angelina Ballerina: Part 6
Back to the future
Back to the Future Part II
Back to the Future Part III
Barney and Friends: Part 13
Barney and Friends: Part 14
The best of the best
Die again in Tombstone
Date due
Fun with Dick and Jane (2005)
GI Joe: The Cobra Rise
Green area
Hachi: The story of a dog
JT LeRoy
Madagascar 3: The most wanted place in Europe
mysterious river
Never step back
Notting Hill
Open season
The afterlife resides
Extinction of evil stay
SMART Chase
Scar face
Sitting in Limbo
Stargate
Play state
Land before time
The Land Before Time II: An Adventure in the Great Valley
Lovely bones
Summary on Pelican
The sweetest thing
Complete Nine Yards
Inclosed
Deep waist
Your highness
Zack and Miri Make a Porno
Zombieland

May 5
Framing John DeLorean
The Sons of Sam: A Descent into Darkness – Netflix documentary

May 6
Dead Man Down

May 8
Mine – Netflix Original
Insomnia

May 20
Hate Peter Tatchell
Special: Part 2 – Netflix Original
Spy Kids: All the time in the world

What’s left in May

May 29
American Crime: Part 1-3
My Week With Marilyn
My love